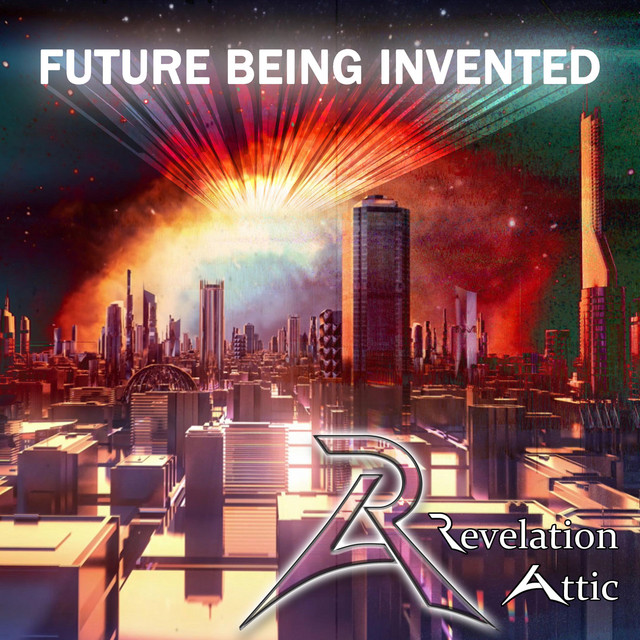 Revelation Attic was formed in 2017 by Guntis Lielpēteris and Rasa Lielpētere.  In 2018 they released their debut album, ‘The Cradle of Life’, which contained nine songs.  The band published a metal version for a Christmas song, ‘Hark, the Herald Angels Sing’, a year later. In 2020 Revelation Attic released two new singles/music videos – a cover version for The Cranberries song ‘Zombie’ and the band’s original song called ‘Agony’. Both band members usually write the music together (Except for two songs from their first album, ‘Never Again’ (written by Guntis) and ‘The Lord of Lies’ (written by Rasa). Rasa also writes all the lyrics. Their last release is their original song ‘Future Being Invented’.

The title ‘The Cradle of Life’ introduces life as it is and to us. Inspiration for the title came during the recording process – we got to the conclusion that lyrics contain some basic themes that also happen in the lives of others, not only in ours-search for the deeper meaning of life.

Inspiration and power from female-fronted (mostly) metal bands like Nightwish, Within Temptation, Epica, singers Tarja and Floor Jansen. The amazing vibes that this music gives to a listener, energy, beauty of this metal style. We believe that every single event that has happened to us in our lives is significant for the way we are today.

The main themes in our lyrics are about the fight between good and bad, God and the devil, about hard times in our lives we need to overcome. Usually, there’s a conclusion with a silver lining.

Our latest and debut album is ‘The Cradle of Life’ (if we don’t take a single ‘Future Being Invented’ as an album. Guntis made the cover for this album – he did it all by himself. With this album, we introduced ourselves to the world. We were trying to find our exact style, vibes, sounds.