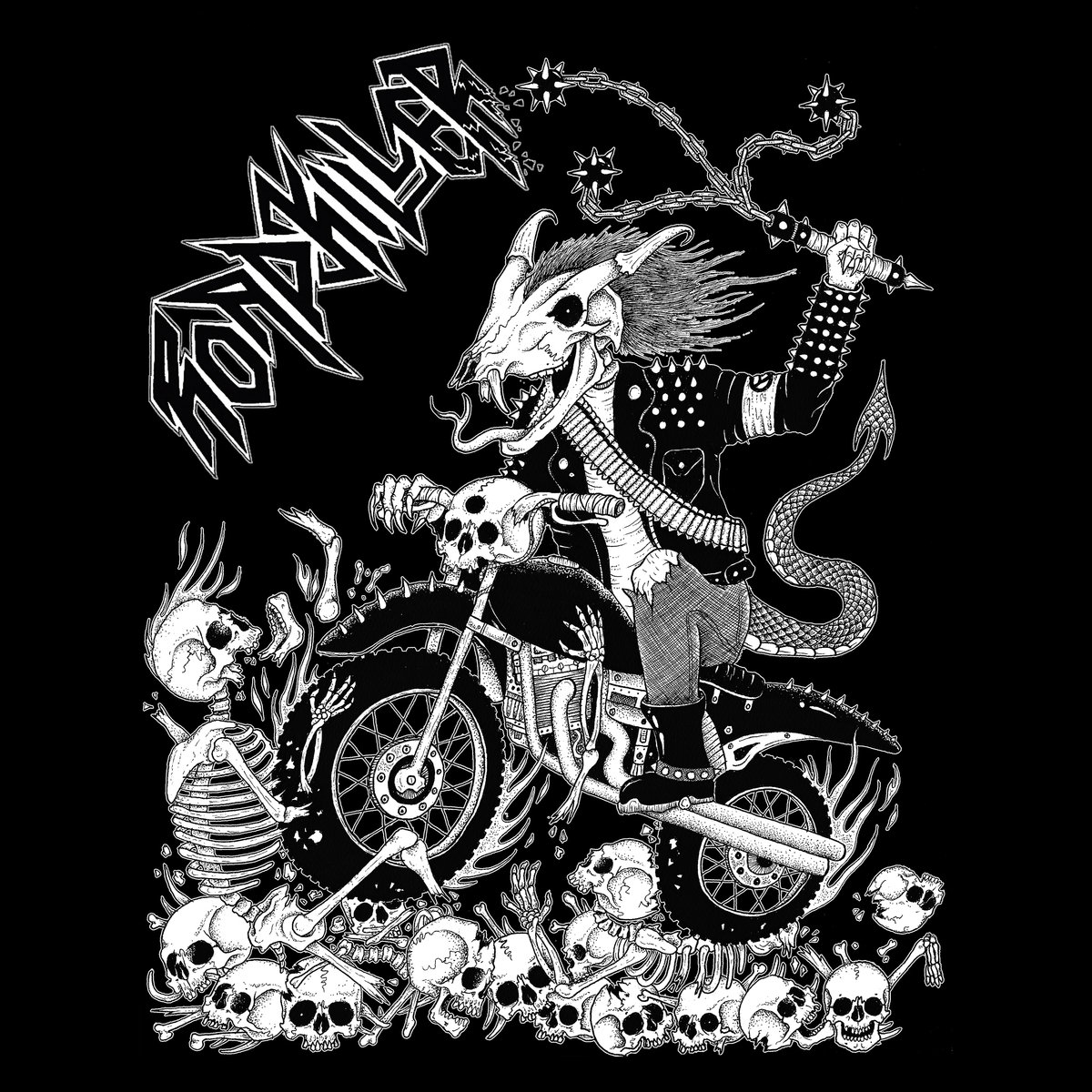 Lemmy made the world a better place

The Philly punk scene is a powerful thing. It should come as no surprise that this bastion of hard-hitting punk rock would be a lodestone for some of the best punk rock talents in the world. Such was the case for the mysterious Australian born guitarist of California Motorhead tribute band Motorbabe, and now frontwoman of hard-hitting punk thrash heavyweights, Roadkiller. After an initial burst of shows, Roadkiller quickly recorded their self-titled debut EP, a record fated to make your ears bleed in all the right ways. Created with the goal of fusing punk, hard rock and crossover thrash while remaining uniquely Roadkiller the band is on a mission to write quality heavy music and play out as much as possible. With dreams of constant touring and a dedication to quality songwriting, Roadkiller is more than just another punk band. We are witnessing the birth of a well-oiled machine, a group who represent the magic of all the underground has been and will be.

Formed in a basement, played out in basements and recorded in a basement in Philly. Honestly, I wish I could say I had a ritual, but I don’t. The best ideas come to you at any time of the day and then hopefully there is a recording device around to capture them, usually my phone. Then you’ve got a piece it together later. Also, lots and lots of procrastination, unfortunately. Trying to work on that. Having deadlines for yourself helps. Try to write something in the morning.

The band is Punk. Fairly raw. If I had a budget, it would be cool to go to the Mad Max/Judas Priest route. My friend Ryan did the artwork drew it up for me. He told me he had the perfect idea for it, and I agreed.