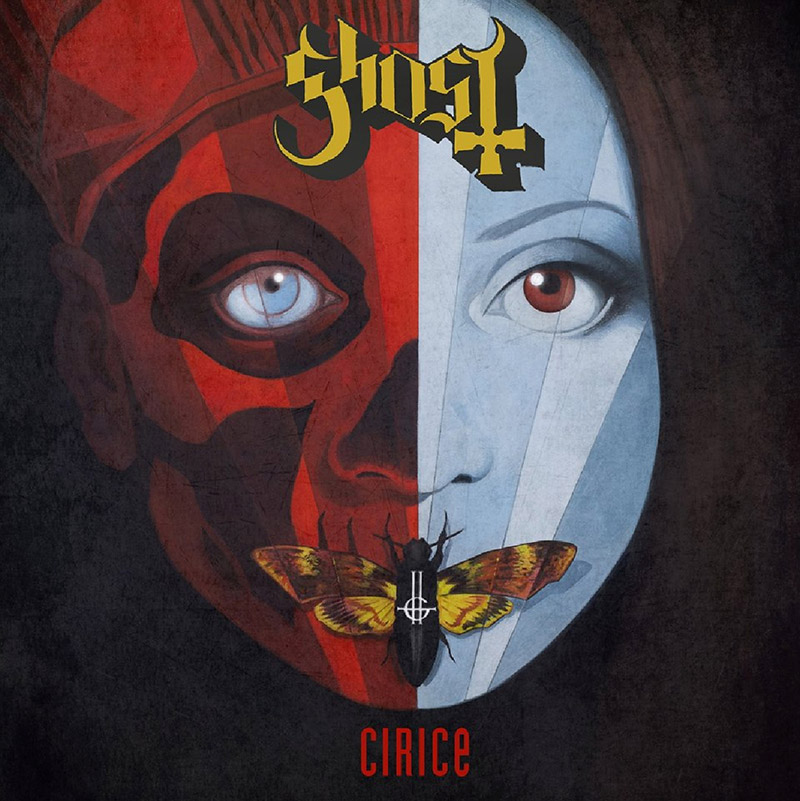 ‘Cirice’ concept was inspirited by Brian De Palma film ‘Carrie’. The idea originated with Papa himself. He wanted to set the video in a school and do a talent show gone awry. Carrie was definitely the visual inspiration that myself and the DoP Sing Howe Yam settled on. They are the parents of the young boy playing Papa. We wanted them to have a creepy Rosemary’s Baby vibe. I feel like the ending may have gotten a bit muddled. Unfortunately, we had a less than charitable site representative and were ushered out of the location before we really got everything I had hoped for. I wanted a little more mayhem and resolution.

Young actors can sometimes have a bit of a problem with attention span, but honestly, these kids were really great. Masha, who played Cirice is unusually mature and professional for her age. I was really proud of all of them. Reception seems to have been great. I’ve received some really impressive fan art from folks, and we were delighted to see that the band won a Grammy™ for the single. If there was any uproar about offending anyone, I didn’t hear about it.