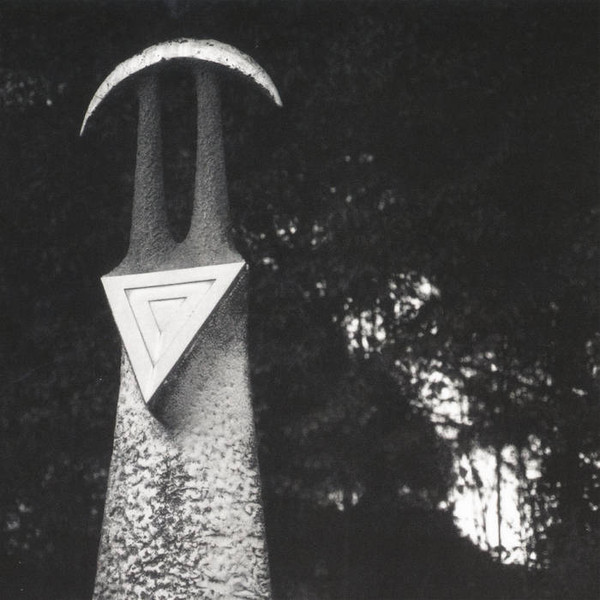 It started in 2013 as a duo and still sticking to the guitar-drums formula that helped them built a reputation in the Italian d.i.y. San Leo (Marco Tabellini and Marco Migani) have developed a powerful and evocative style in the underground scene, often described as a trip characterised by a wide dynamic range, tribal grooves, eerie crescendos and magmatic explosions. Based in Italy and taking their name from an ancient medieval fortress shrouded in mystery, the band has been inspired by the imagery of alchemy books, the symbolism of nature and ancient architecture.

In constant exploration of weird music (krautrock, psychedelic folk, free-form post-rock, obscure metal, electronic, ambient), the duo has distilled a sum of various influences around the process, evoking pure natural elements and soundscapes through captivating grooves and heavy, hypnotic riffs. During their first years of activity, constant touring and through the release of 3 studio albums, the band has been trying to hone a sharp approach towards music-making, spacing from glacial to incandescent, always serving the piece even through hypnotic repetition, often preferring subtraction rather than accumulation. This attitude has taken the duo to a new level of confidence and intensity, with a vision expressed in San Leo’s fourth album ‘Mantracore’ (released in November 2020 by Bronson Recordings). They are featuring two long compositions, titled “mm” and “Core”, the album channels all the energy and vision in what is arguably their more focused, articulate and best-produced album so far.

We both brought a particular vision regarding the whole albums’ sonic concept, structure and atmosphere. The writing process took over a year, and we recorded the entire thing in several sessions over seven months. Having no external pressure, we gave it the time it needed to grow and soak in. We felt that after several years of experience, both live and in the studio, we were ready to take our vision to another level in terms of focus and intensity. As a band, we’ve always had a great level of mutual trust and communication. It was an overall exciting experience.

We have no “fixation”. We are very interested and somehow connected to the spiritual implications of nature and art, to various elements that may secretly connect past, present and future/speculation (whether it’s an ancient building or a random ritual, we may find a hint or a seed).

Our artwork is 100% made by the band, and more specifically by the drummer as “inserirefloppino”. The idea behind ‘Mantracore’ was to signify and underline a difference between this album and the previous ones, which had graphic and symmetrical covers. This one is a photograph, non-symmetrical, and brings different geometric and semantic elements to the eye.