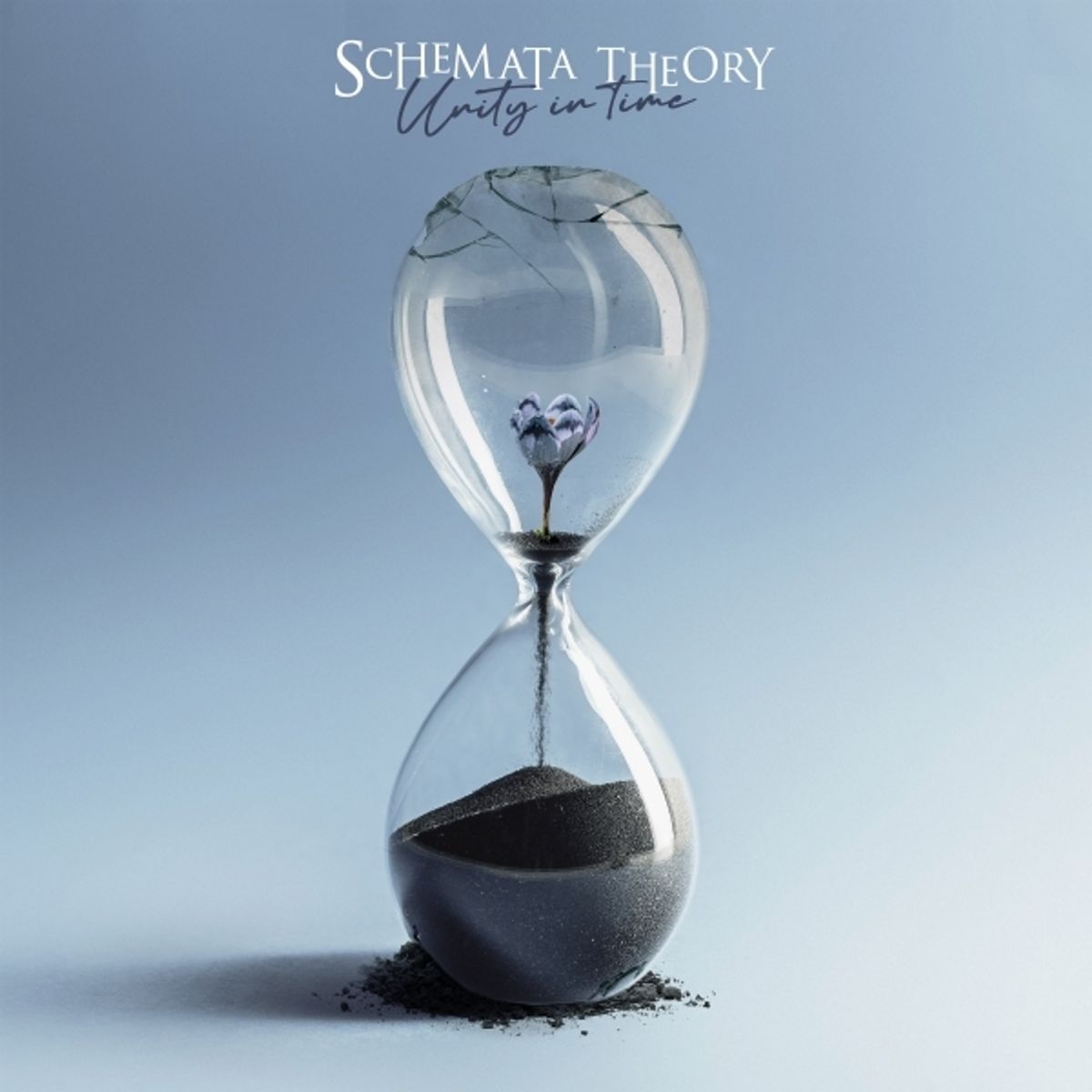 Unity in Time with Huw

We’re really excited to release the new album ‘Unity in Time’; although we’ve had a couple of EPs in recent years, it’s been a while since we’ve been able to do a full-length album, and we can’t wait for people to hear how we’ve grown and developed. Hopefully, they will like it. Conceptually, the album explores connection across all aspects of life, its necessity and its challenges. That could be connecting with others who may be on the same page as you, bridging differences with those you feel divided or even re-uniting in your mind having dissociated from yourself.

The creative process for this album started with the music; I (Huw – Guitar) put together most of the instrumental elements and then handed the tracks over to Josh (Drums), who added his flavour to the tracks. I like this approach as sometimes he takes the parts in a very different direction to what I had in mind and elevates them. We put together some demo recordings at this point and hand over to Luke and Myles to start putting together the vocals – this involved many very cold nights in my garage layering vocal ideas. Myles then builds upon his lyrical concepts fitting words to the patterns and melodies that he and Luke have come up with.

Justin (Hill) added his final touch of magic once we got to the studio. We really love working with him as he has a great ear for what a song needs, and having been in a legendary band with two vocalists himself, he has a lot of experience getting the best out of a vocal partnership as we have with Luke and Myles.

Daniel Holub from MakeNorth did a fantastic job with the album cover and our release merchandise. We came across him having seen his artwork for some of our favourite bands such as Our Hollow, Our Home and Defences. Brief wise, we simply asked for a cover with a stand out central image and provided album and track blurbs to give him the creative freedom to create from the album concept. The level of thought in his design blew us away when we received it and heard what he had to say about how he created the design. Daniel explained that he wanted to create a piece of art with a real depth of concept, intertwined with themes from the album in a cinematic, mature and striking way.

Each element of the design has its own thoroughly thought out meaning; the hourglass and black sand represent time, how it’s nearly run out and how each section of the hourglass is the divide, whether that be fear, anger, loss. The hourglass is also self-contained, representing an echo chamber, and the simplicity of the hourglass was chosen to accentuate its shape that represents infinity. The flower is an Iris, specifically chosen as a symbol of hope. A single blossom, growing out of the negative at the last few seconds, represents nature and that even when all seems lost, there is still hope for the damage to be reversed. Daniel also decided to represent fragility in the overall concept and as a nod to the mental and emotional side. The top of the glass cracking suggests the hourglass has been used with force in the past. The cracks show history and experience that has taken their toll on the structure. This reminds us that everything is fragile, and nothing should be taken for granted. Daniel chose the clean blue palette and tone to be a mix of bleak but hopeful.

As a band, Myles (heavy vocals) is the band’s primary lyricist. The concept’s centre around societal challenges of one kind or another. We try to include a level of hopefulness in the lyrics, too. This ensures we can focus on the positive approaches to connect and utilise our common humanity.

From an instrumental point of view, there isn’t a specific mindset to come up with ideas broadly; however, that changes when there is a specific goal in mind, needing enough songs for an album, for example. The change is the difference between taking those ideas and developing them to make complete songs rather than just having lots of guitars based half ideas. It tends to become an all-encompassing endeavour once switching over to developing ideas into a set of songs, so I try only to do it when there is a specific target/recording deadline in mind. On the conceptual side of things, Myles often uses mind maps to flesh out ideas and general concepts for what the lyrics will encompass. It’s a combination of this approach and the melodies and patterns we have demoed to build up the final vocals for the music. The band’s philosophy is always about focusing on finding connection and unity with the music we create.

We all have slightly different musical backgrounds and tastes which is part of the reason we have such eclectic sounds when we all come together. For me, there was always a lot of music played at home. Still, I remember ‘Between Angles and Insects’ (Papa Roach) being played on ‘Top Of The Pops’. That was certainly an influential moment, having not heard heavier music before that. I met Luke when we started secondary school, and he pointed me towards Korn. I bought ‘Follow The Leader’ not knowing what to expect, and there was no going back. Between those moments and ‘Hybrid Theory’ (Linking Park) immediately engraining itself in my life, it set up the path that brought me here.

Music is an essential part of life to me, whether playing instruments, listening to records or watching live music. Whether music is consumed as an individual or shared experience, you can feel emotionally connected to it, and it is undoubtedly more profound than just another form of entertainment. Music plays its part in cultures worldwide and will continue to connect people forever.