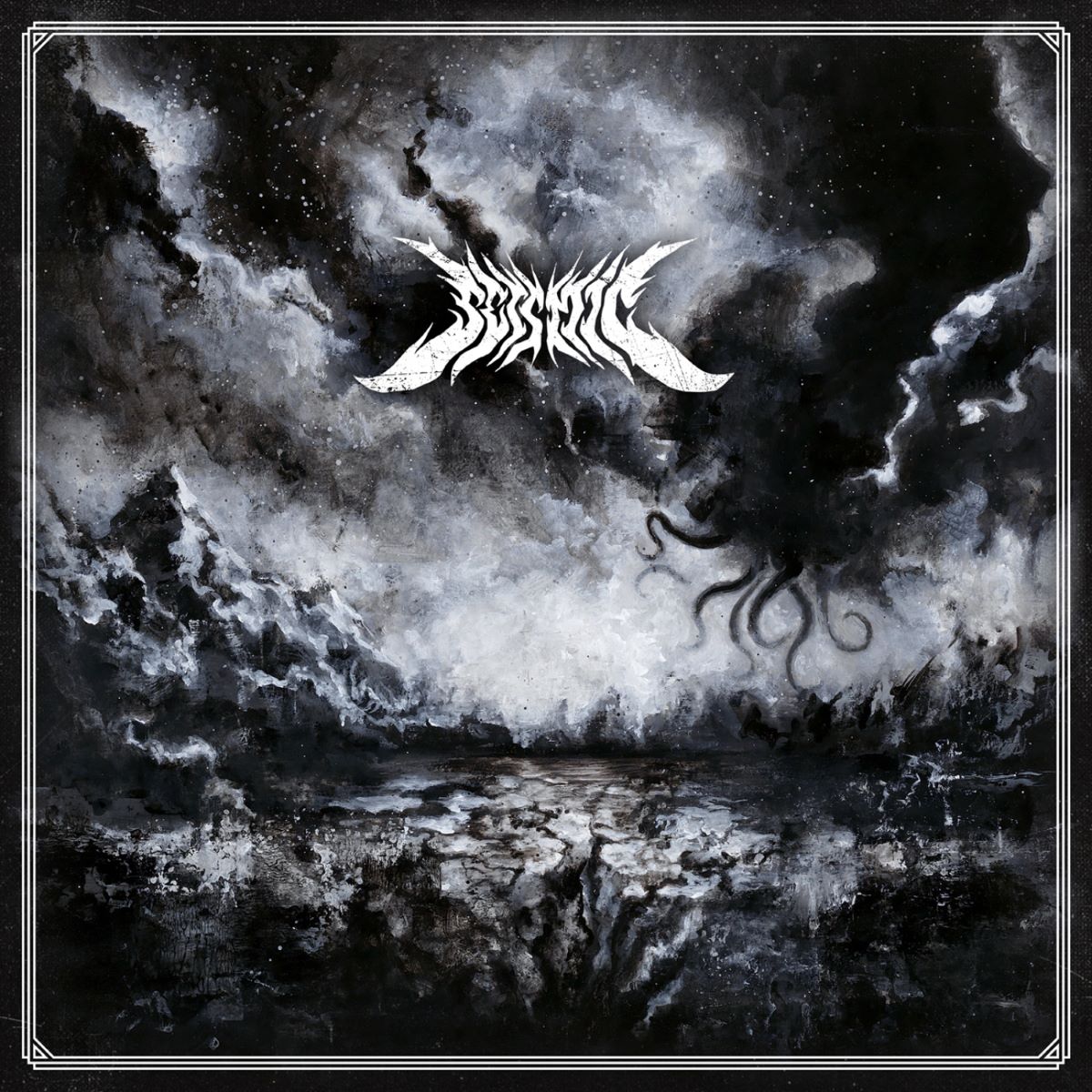 Seismic is an instrumental doom metal trio from Philadelphia, Pennsylvania. Arriving with monolithic force on their maiden recording last fall, Seismic channels the ominous and existential horrors of our time and forges them into a lumbering, dynamic landscape of slow-motion sludge and doom metal without vocals or lyrics guiding the way. Immersive, heady, and thunderous, the three-track twenty-six-minute debut calls to mind the works of Sleep, Ufomammut, Bongripper, and Electric Wizard.

Seismic’s self-titled EP was recorded and mixed by Ben Feldman at Coffee Haüs Studios in Freehold, New Jersey, mastered by William Sullivan at The Wreckin’ Joint, in Los Angeles, California and is available now on Vinyl, CD, and digitally through their Bandcamp page, and is streaming on all major platforms.

Mike Lang (drums) and I met in the summer of 2015. Sharing a mutual love of heavy music, we talked about starting a doom band. However, an initial search for a guitarist failed, and the idea took a back seat to their other projects. We eventually found our missing piece in my old friend, Anthony Mariano, who’d played the guitar for former Philadelphia bands Painbody and Combat Crisis. My former band, Eaten Alive, disbanded when our guitarist and founding member, Max Moya, passed away suddenly in 2017. Around the same time, Anthony had lost his father. We were both grieving and needing a new outlet for those emotions, so the band came together at the right moment.

The three of us began writing and rehearsing together in 2018 and Seismic debuted live at the end of 2019. After a few shows with Un, Wormwitch, and Bask, we entered the studio to record and began planning for the EP release at the beginning of 2020. Then the pandemic hit shut everything down, and the release fell into limbo. We took a few months off till we were all comfortable enough to start rehearsing together again. By year’s end, the EP finally saw its release with an accompanying music video.

Our music is raw and energetic. It’s meant to be felt as much as is to be heard. Considerable care has gone into the timing, build-up and layering of parts throughout the compositions. We’ve received positive feedback on our volume dynamics. We owe a lot of that to our drummer Mike, who can lift and lower the sound, driving the rhythm and delivering the thunderous boom that has been described as earth-moving.

The only thing I would avoid bringing extra attention to is the names of the songs. While we borrowed the names from Lovecraft stories, the songs were not written about those stories. They are dark and heavy songs, the tone of which harness the horrors of our time. And we felt the names were fitting. We didn’t seek out a vocalist when we started because we didn’t necessarily have a story to tell with words. We wanted to make heavy music to let off steam.