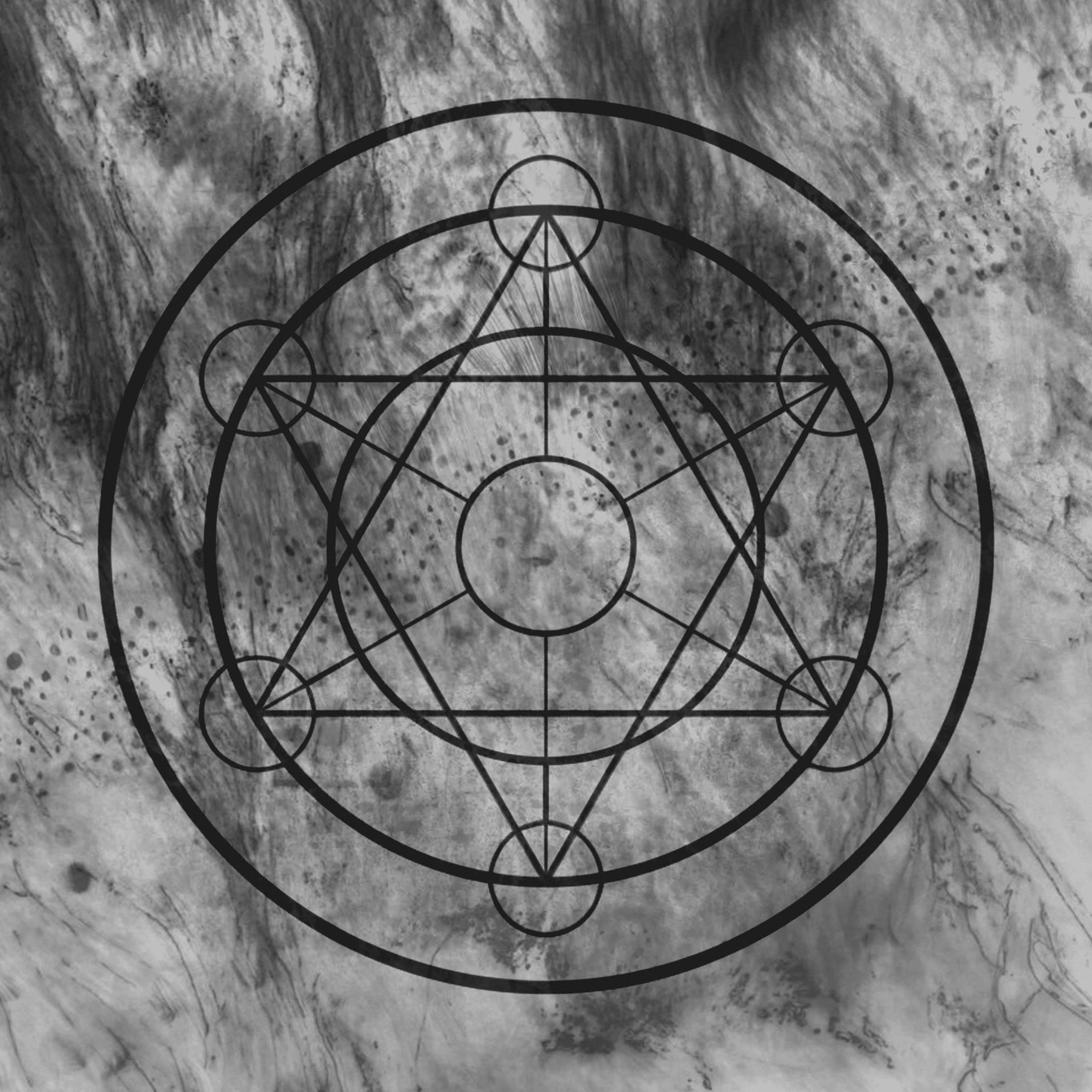 Demise Of The Faithful by Jamie Everett, Joshua Grayson

Sentinel Complex is Jamie Everett and Joshua Grayson’s brainchild, combining our shared love of everything dystopian, cyberpunk and industrial. The music we create is an amalgamation of hard-hitting drum beats, heavy riffs and adrenaline-fuelled metal, combined with a cinematic flair giving our music the unique characteristic that only Sentinel Complex possess. Fusing traditional orchestral sound with modern electronic elements into an aggressive rock/metal mix, Sentinel Complex has truly captured the sound of the singularity to come. With their work featured in both film and video game media, Sentinel Complex aims to break down the walls and bring together all forms of media into one shared universe.

We play a heavy mix of metal, industrial electronic synths and film score elements. Our last release was the song ‘Demise Of The Faithful’, which was very much just a straight-up aggressive and heavy metal song. We wanted to keep it reasonably straightforward compared to other songs we have released because there was so much story we wanted to tell and focus on.

The track started with a simple chord sequence that Josh wrote and brought to the studio. Jamie was so happy with it that he went off with it and quickly had a full song structure in a couple of days, and a few old riff ideas from about 2014-15 which happened to fit the song were used too. We both took the final structure of the song and compiled a load of lyrics for it which were mostly lyrics Josh had written a while back, which fit the apocalyptic theme that we were going for. The song came about very quickly because we both just had complete synergy regarding how we wanted the song to turn out, which is luckily what we have most of the time anyway since our writing styles are similar.

Essentially the track’s theme is based around the invasion of a planet from the universe we have been building. We were deep into the themes of the end times and other apocalypse mythologies, and we’ve always taken from those stories to craft our own. The song tells the story of a planet. Its religion is entirely overrun by a higher power claiming the planet as their own, with the citizens screaming out in opposition that they will come back to claim back what is rightfully theirs. Most of our lyrics are very dark, and all of them relate to the same lore which all ties in together in some way!

Our artwork is always very accurate to the theme of the song or album that the artwork is for. For our last three songs though (including our newest and soon to be released song) we have commissioned the artist MindKillerInk who we discovered through one of our favourite clothing brands Damascus/Neo4ic. He has a great art style and knows how to capture our ideas perfectly, so make sure to check out his work.

We are both huge horror and sci-fi fans, so it’s only natural that our style is influenced heavily by both of those genres! Think along the lines of Blade Runner, Cloverfield, Warhammer 40k, War Of The Worlds, and a bit of Blair Witch Project and a lot of 70s-80s stuff like Halloween, The Fog and Alien! We love classic horror movies from the Vincent Price era too like The Last Man On Earth, Frankenstein and Dracula, and all of this has had a massive influence on the way we do things and the way we sound. The 70s-80s horror has the best horror score in our opinion.

We like to change things up from time to time. We borrow a lot from sci-fi and cyberpunk aesthetic whiles also giving the nod visually back to old horror. For example, the video for our song Demise Of The Faithful is made up of Murnau’s ‘Faust’ from 1926, glitched and edited down to match the story we wanted to tell. We find ourselves trying to live in that space between the new and the old, to represent the past, present and future in our music and visual style.