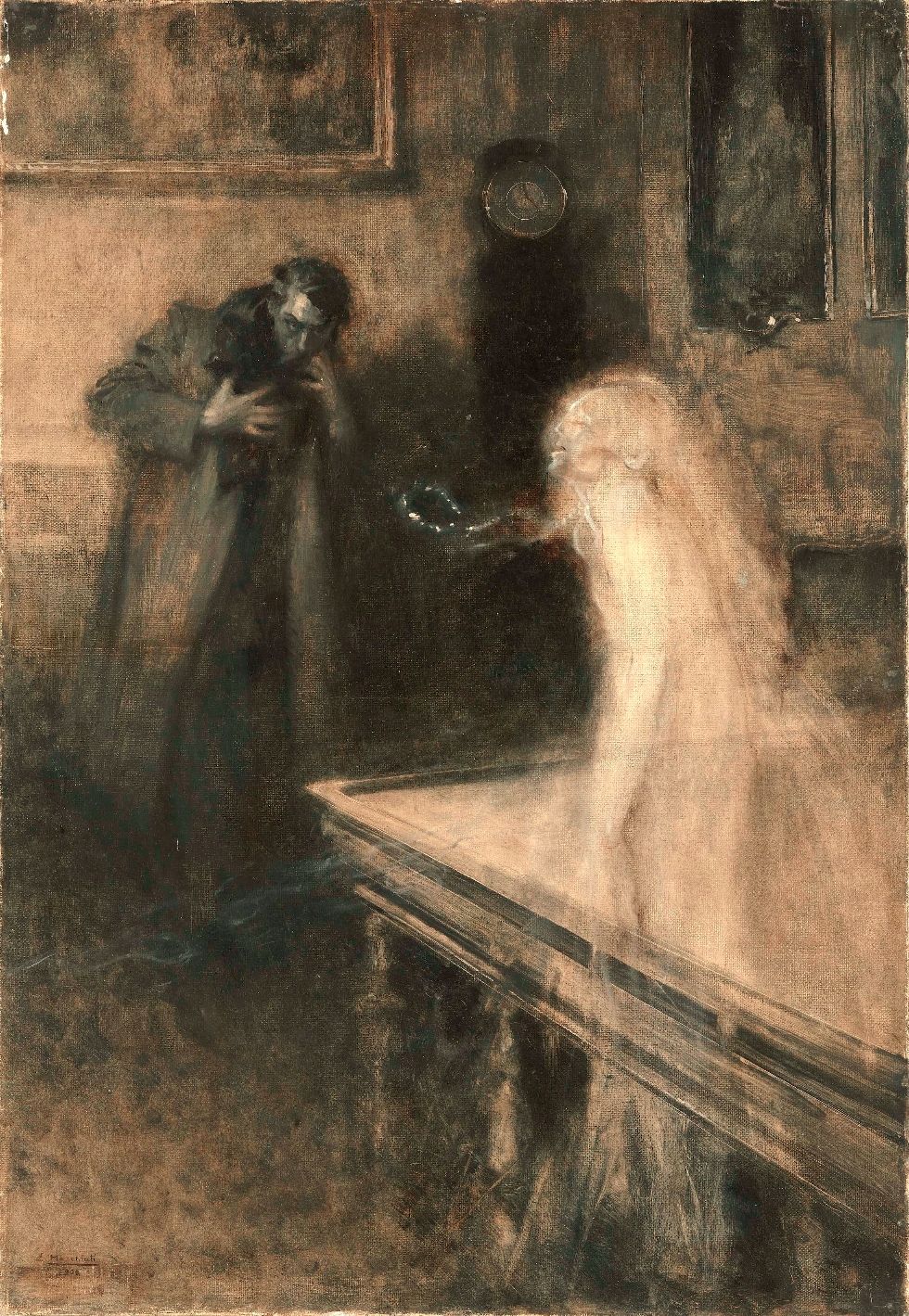 Stained Serafino was born in Camerino January 17, 1861. Student of Busi in Bologna, after having traveled a lot, abandoned painting for the activity of illustrator, working for “La Tribuna Illustrated.” Since 1898, he settled in Paris and while not abandoning the graphic work, he began to paint. He devoted himself to the landscape and the portrait using a style of impressionist derivation.
He died in Paris on 12 December 1916.