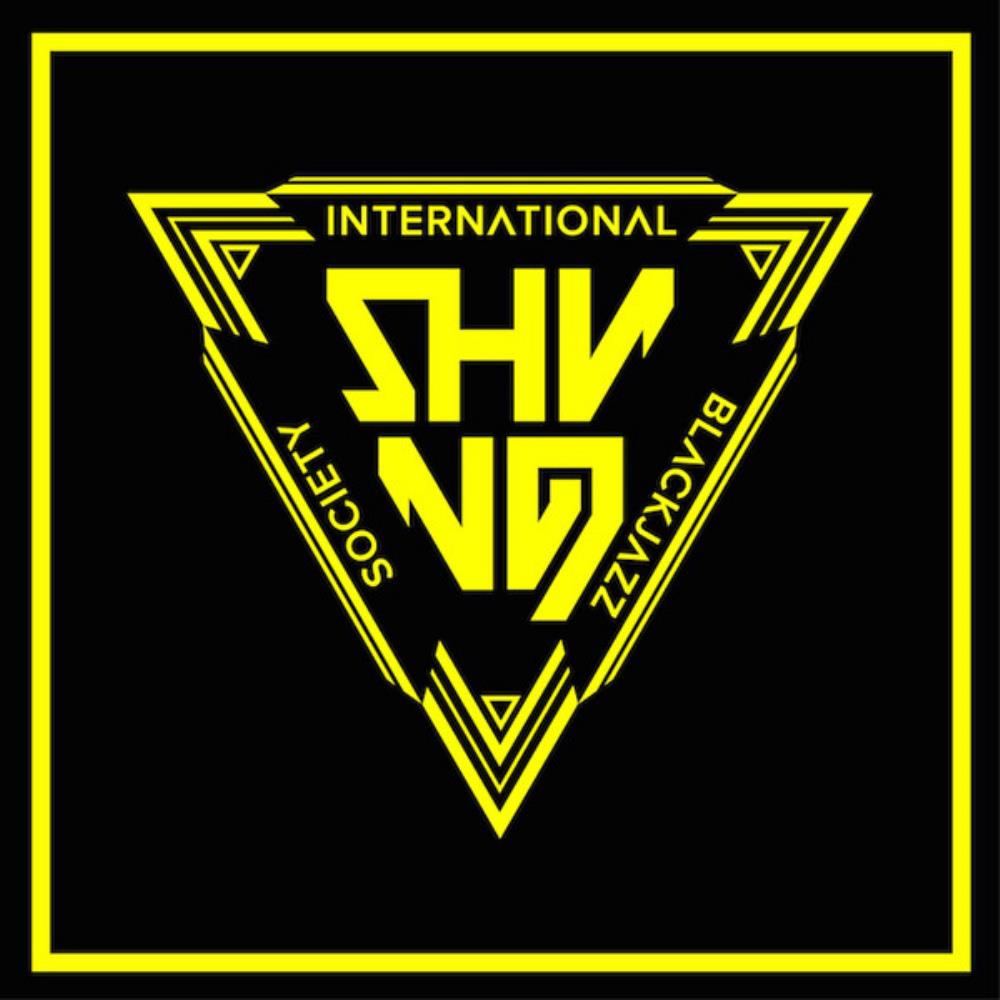 The brainchild of multi-instrumentalist, vocalist & songwriter Jørgen Munkeby, Norwegian collective Shining have been breaking down musical barriers for the past 15 years, mixing progressive, technical metal, jazz, avant-garde and experimental sounds. Along the way, Munkeby (skilled saxophonist and guitarist, a graduate of the Norwegian Academy of Music) has released a number of Shining albums, collected awards, toured with the likes of Dillinger Escape Plan & Arch Enemy, and effectively forged a whole new musical genre.

Just as Venom created ‘Black Metal’ in the early ’80s, so Shining can proudly put their name to ‘Blackjazz’ – also the title of their 2010 album, a Top 10 record in Norway. Following ‘Blackjazz’ came the excellent ‘One One One’ (2013), and now it’s time for studio album number seven (title TBC); as with ‘Blackjazz’ & ‘One One One’, it’s been mixed by Sean Bevan (Marilyn Manson, Nine Inch Nails, A Perfect Circle, etc.), and is about to be mastered in Los Angeles by Tom Baker (Baker Mastering).

Says Spinefarm Records General Manager UK, Dante Bonutto: “It’s very rare that you get a chance to work with a band like Shining and an artist like Jørgen Munkeby: a songwriter and a musician with a vision that sets him completely apart from the norm – yet a vision that still allows for songs that can appeal to a broad audience. Creating challenging, intelligent music doesn’t mean that it can’t connect.”

HMA: The thing is you guys haven’t had an album for what now?

Jørgen Munkeby: For a long time. Since 2013, but actually, we have a new album ready. It’s already recorded, next, we just need to find, to tweak, to mix this when I come home next week and then send to mastering and then it’s going to be released.

HMA: What’s the album about?

JM: We do have a concept theme going on with the album but not overly so. I didn’t want to make it into a very conceptual thing like about whales or about ghosts. Still, the music is I would say it’s something… We got some of the sinister and aggressive and experimental stuff from Black Jazz, and we also got some of the songs that were more focused. For instance ‘One One One’ was more focused and Back Jazz was more experimental and outstretched. We do have some or both of these extremes on the new album. It’s going to be more varied than before. We actually also have a ballad in there.

First time in a long, long time. We’ve recorded some of it live in the studio. I like it very much and when I started writing, I was writing and rehearsing one song at a time. The way you’re making albums it was kind of a dead thing because everybody is now listening to tracks, but then as I started getting more and more tracks done, I started liking the idea of making it into an album. Making sure the sequence is right and so it’s got more of a conceptual thing going on.

HMA: It carries your signature style?

HMA: Any specific inspirations that you can point out? Something that you picked up from touring or book?

HMA: Allmusic.com describes One One One as an astonishing blend of industrial metal, free jazz, and electronic noise. Shining encompass a lot of genres and not many bands can do that. With the last two albums, it seems you were headed straight to the metal scene more than let’s say jazz. Is there a reason for that?

JM: Not really… I’m not the one that’s marketing the album. Those choices are sort of made by the labels and the promo people while I’ve tried to tell them that it’s important to have an audience that’s pretty wide. We have the jazz guys, and then we have the mainstream people in the middle, and we have the metal people and we want to cater to all of these. We play jazz festivals and we play metal festivals. We play also mainstream ordinary festivals. I think that what’s happened is that, especially the metal community, has embraced our music. I think that’s what’s new because when we started out, we had a jazz audience, but what is new is that the metal audience is now embracing us as something that they like. That’s not something I decided but it’s just something that happened.

HMA: It seems like the metal scene is more open-minded to new things, would you say that?

JM: Yeah but in jazz also there’s a big, very many varieties of jazz. You have the conservative jazz people who only want jazz to sound like it did in the US in the sixties. You have people who only like how it sounded in New Orleans in the forties, you know?

JM: Yes, and you have the people who only like free, modern contemporary jazz. It’s the same.

JM: It’s the same in the jazz world. I would say in the metal world, I’ve met a lot of metal people who are not very open-minded. I don’t think it’s a big difference but most people know one world better than the other ones.

HMA: I’m a music fan… To be honest with you, when I first heard of your music was with Black Jazz and I thought that the metal music spectrum needed to expand a little bit.

JM: There’s a lot of people in the metal world that thinks like you that wanted some refreshing sounds. They found it in Black Jazz and that’s why they love it.

HMA: I’ve never seen metal as an isolated continent. It’s part of the arts in general. Is great when you have a band like Shining that embraces all these sorts of different elements.

JM: No, you’re right. I see that in the way that a lot of metal artists, for instance, ask me to be a guest saxophone player on their album. Ihsahn asked me to play sax on his album so it shows that a lot of metal artists, metal musicians that really find our thing refreshing, and they get inspired by it and then they want to maybe do something along those lines themselves.

HMA: How was your collaboration with Marty Friedman? I’ve seen your guys playing at the forum, incredible, different.

JM: I played on his album, Inferno, which was really fun and touring with him was fun and it was all good.