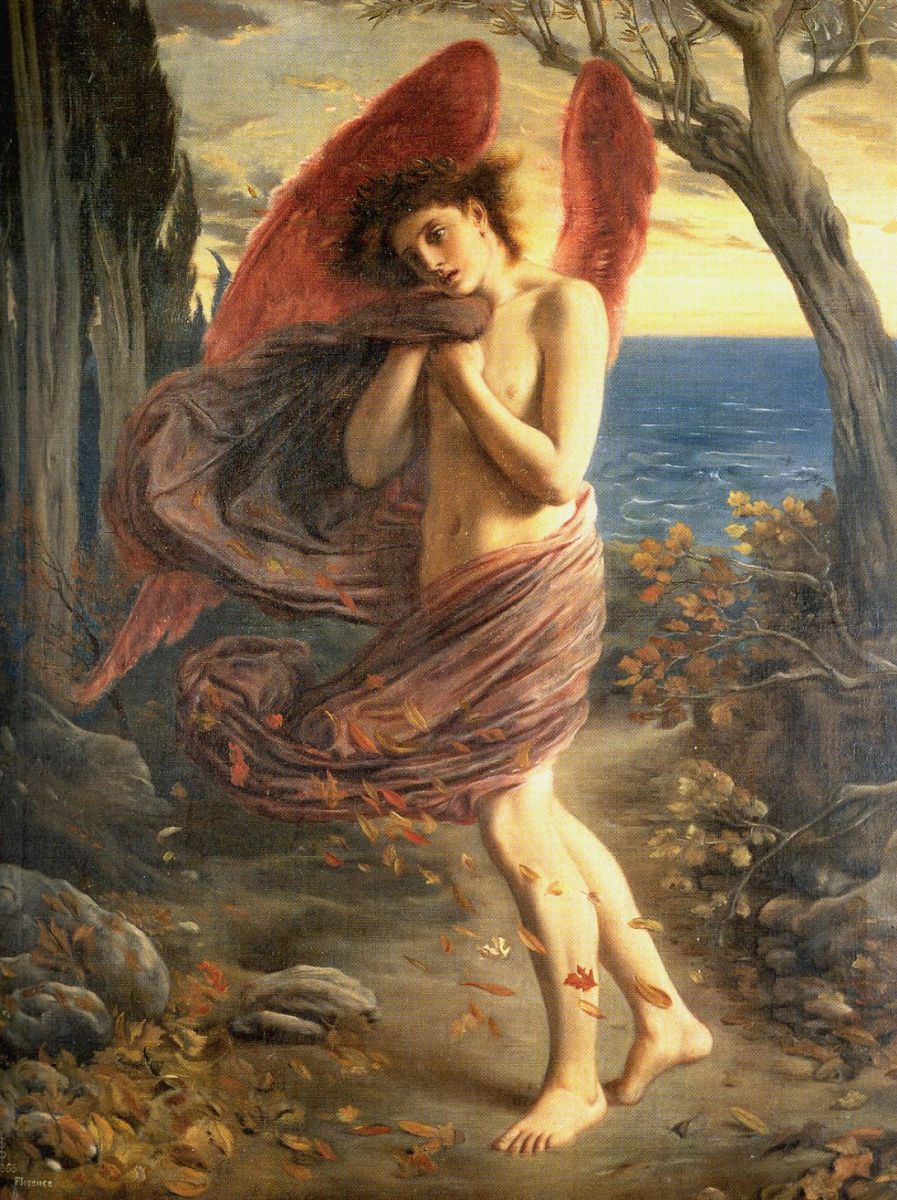 Born London, 9 Oct 1840; d London, 14 Aug 1905. Brother of (1) Abraham Solomon. He possessed by far the greatest artistic talent of the family. Having lost his father in early childhood, he looked to his brother (1) Abraham Solomon both as substitute father and artistic mentor. He attended F. S. Cary’s Academy in 1852 and followed his brother into the Royal Academy Schools in 1856. However, he preferred the increasingly fashionable Pre-Raphaelite style to the manner of Abraham’s genre subjects. Through Dante Gabriel Rossetti’s influence, he soon mastered the delicacy of Pre-Raphaelite draughtsmanship, a talent that is abundantly evident in the pen-and-ink drawing Dante’s First Meeting with Beatrice (1863; London, Tate). Rebecca’s deep Jewish spirituality influenced Simeon’s choice of subjects from the Old Testament and contemporary Jewish life, and he never fully abandoned religious themes. Such biblical oil paintings as the Mother of Moses (1860; priv. col.) and the Child Jeremiah (1861; priv. col.), both exhibited at the Royal Academy, where he showed regularly from 1858 to 1872, reveal his profound spiritual grasp of Hebraic mysticism.