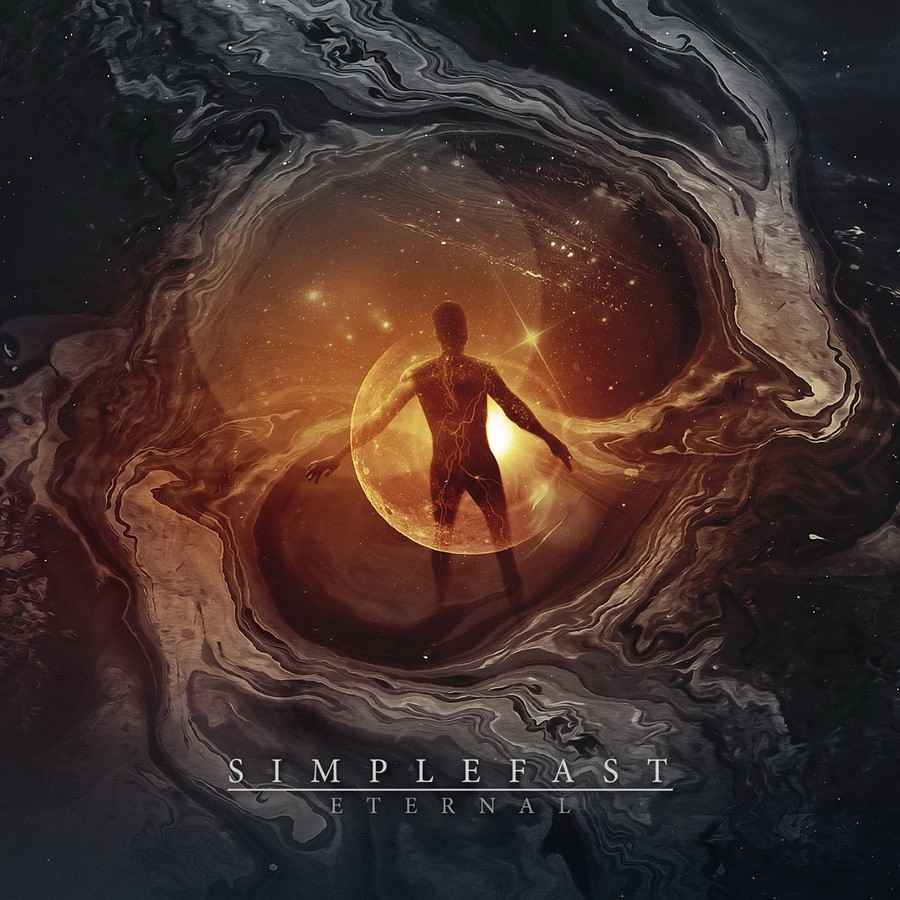 Simplefast is a Metal band from Athens, Greece. They were formed in late 2011. They have performed many lives and headline shows at clubs and in many open-air and indoor festivals in Europe. In 2014 they self-released their first EP Album, entitled ‘Cursed’. In 2017 they released their second, 10-track album ‘Apocalypse’ through AMAdea Music as a worldwide release. From May 2017 till May 2018, Simplefast performed around Central Europe, Balcans and Greece as part of the ‘Apocalypse Over Europe Tour’. On February 21st, 2020, they released their latest work ‘Eternal’  as a worldwide physical and digital release and on March 3rd, 2020, a deluxe edition of this album with 3 bonus track edits. ‘Eternal’ is their first work with their new singer, Yiannis Voulgaropoulos. Also, on February 2020, they won the Akademia Music Award for Best Heavy Metal album category, for their release of ‘Eternal’!

The name Simplefast comes from a joke called ‘Princess and metal genres’ and after many beers seeking a unique name for the band. When it comes to Thrash Metal, the protagonist of joke’s story does everything, simple and fast. ‘Eternal’ mirrors humanity’s problems from hundreds of years behind to this day. Each and every one of its songs has its own story to tell and as a complete work, make its listeners to travel to these times through music. That was our target. The emotions spreading from the songs are the emotions that we had while writing them.

To our latest album ‘Eternal’, we found the style that fits as best. On our previous 2 albums, we had a more hard rock or even some modern metal elements, but on ‘Eternal’ we focus more on our style and what we want to play and what represents as most. A combination of Heavy Metal and Thrash Metal with some groovy and modern elements complete this album and that’s the way we’ll probably work on the next one too.

Heavy metal is what we most enjoy playing, but we combine Heavy with Thrash and put some elements to make them groovy and fun to play for us. The main target, while we are writing a song is to enjoy playing it live and never get bored of listening to it.

We don’t have any main focus on our lyrics. It’s mostly what fits best to the music. On ‘Eternal’, although many historical happenings make their appearance lyrically. From Roman Empire ‘Nero Reborn’ to Vikings’ Era ‘Divine Prophecy’ and from environmental destruction ‘Destroyer’ and WWI ‘Liar’s Truth’ to everyday problems and fictional characters ‘Eternal’, ‘Atonement’, ‘Tension’.

The artwork of ‘Eternal’ is made from the incredible ‘Remedy Art Design’ and Giannis Nakos. He totally got our point of view and how we wanted the album cover and the whole artwork. On the front cover, we are noticing the existence of a human that we like to call ‘Creator and Destroyer’. It’s the power that controls everything and decides peace, war, behaviours and many many more. It’s the protagonist of all the songs and the whole album. It’s released in a beautiful 6-panel digipack currently.