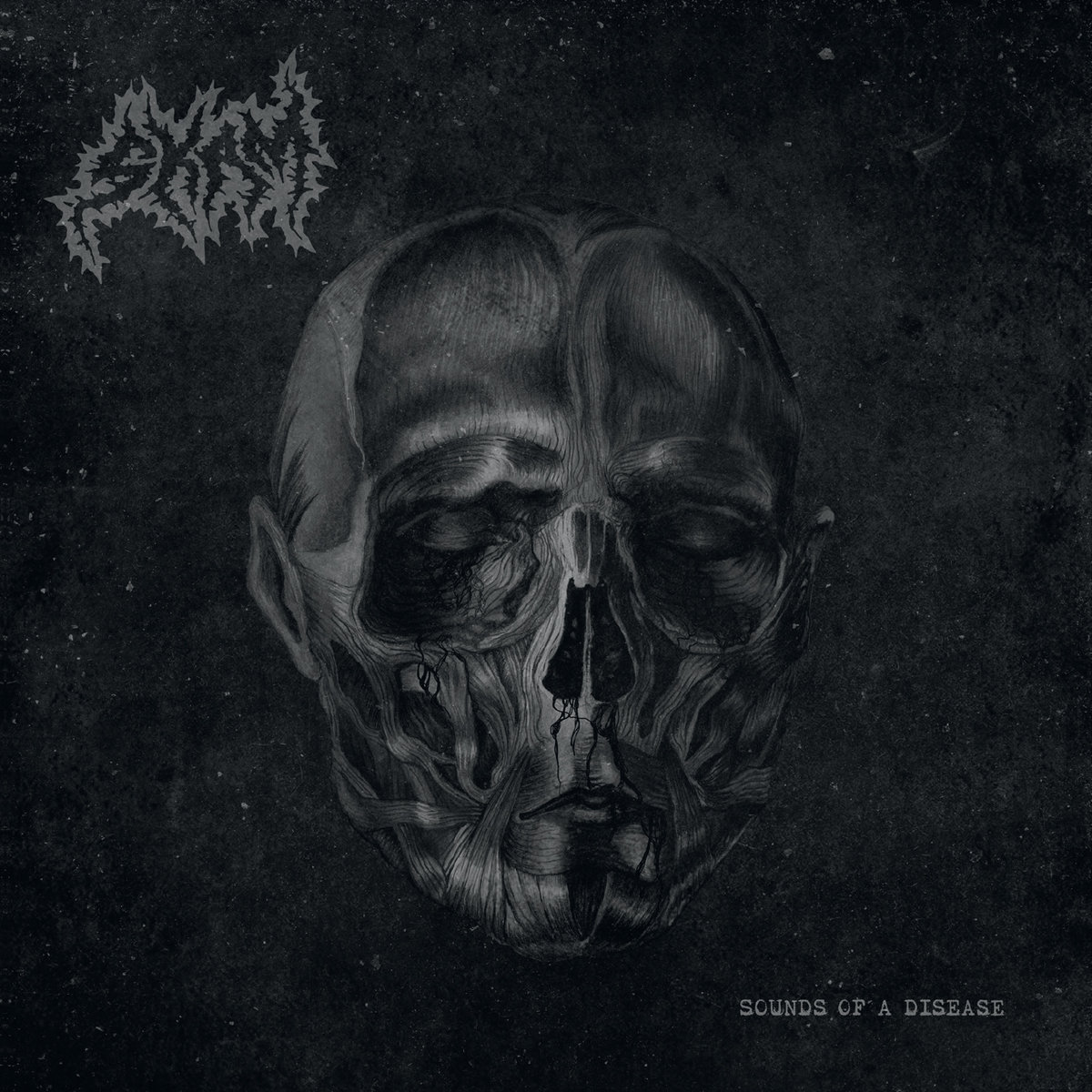 Sounds of a Disease with Mats Andersson

Skam is a Swedish grind/crust band that released its debut album ‘Sounds of a Disease’ in early 2020 through Redefining Darkness Records. It was re-released on vinyl about one year later through Petrichor. It’s a concept album focusing on mental health in the modern digital era. It’s first and foremost an expression of anxiety and anguish using the tools that grind and crust have to offer. At the same time, it has to be enjoyable to both the listener and me, so it’s expressing all that with some catchy songs.

The new album was written while I was under a lot of stress studying at a university and working as a catharsis. The whole thing was made during a short period of time in my tiny apartment I was living in at the time. Basically, I was writing some riffs in the evening, went to bed, wrote some lyrics before going to sleep, woke up, and recorded myself screaming those lyrics into a microphone. I then studied until the evening, when the same process repeated for the next song. The lyrics are not very deep or particularly thought through for the most part. It’s mostly streams of thoughts to help express a deep discomfort.

Mostly the music is what inspires me to write the lyrics, and the inspiration for the music has always been there somehow. I don’t have a purpose in making the music other than for the sake of music. Sometimes watching movies or just taking walks help the inspiration to get going.

I grew up Christian (protestant) but lean more towards an agnostic outlook on life nowadays. While writing the album, I had a lot in mind: how we’re treating our inner lives (call it our souls or minds etc.) and how society is treating our inner lives when we are bombarded by information from all around us and can barely have a moment of peace. We are made dependent on social media, which in turn, to be free to use, bombards us with ads, collects information about us, and sells it to make the ads more efficient. The whole idea of that and how that may affect us is a big inspiration to the album.

I was introduced to death/black metal when I was eight years old, and I have not been the same since. The album that introduced me to it was Burial by the Norwegian band Extol. It is to this day still one of my favourite albums ever. The egression of the drumming and the harsh vocals went straight to my heart, making music make sense in a way it had never done before. Had it not been for that album, maybe I would never have started playing music myself. 2 years later, I started playing the guitar and writing music daily, and I’ve kept doing that for 22 years.

Music is perhaps the only thing that makes me like being alive and drives me forward, I don’t understand other things in life, and not much else interests me. I’m sure many others feel the same way, and the world would be much more boring and horrible without music. To those who love music, it is more than entertainment; it’s an experience.