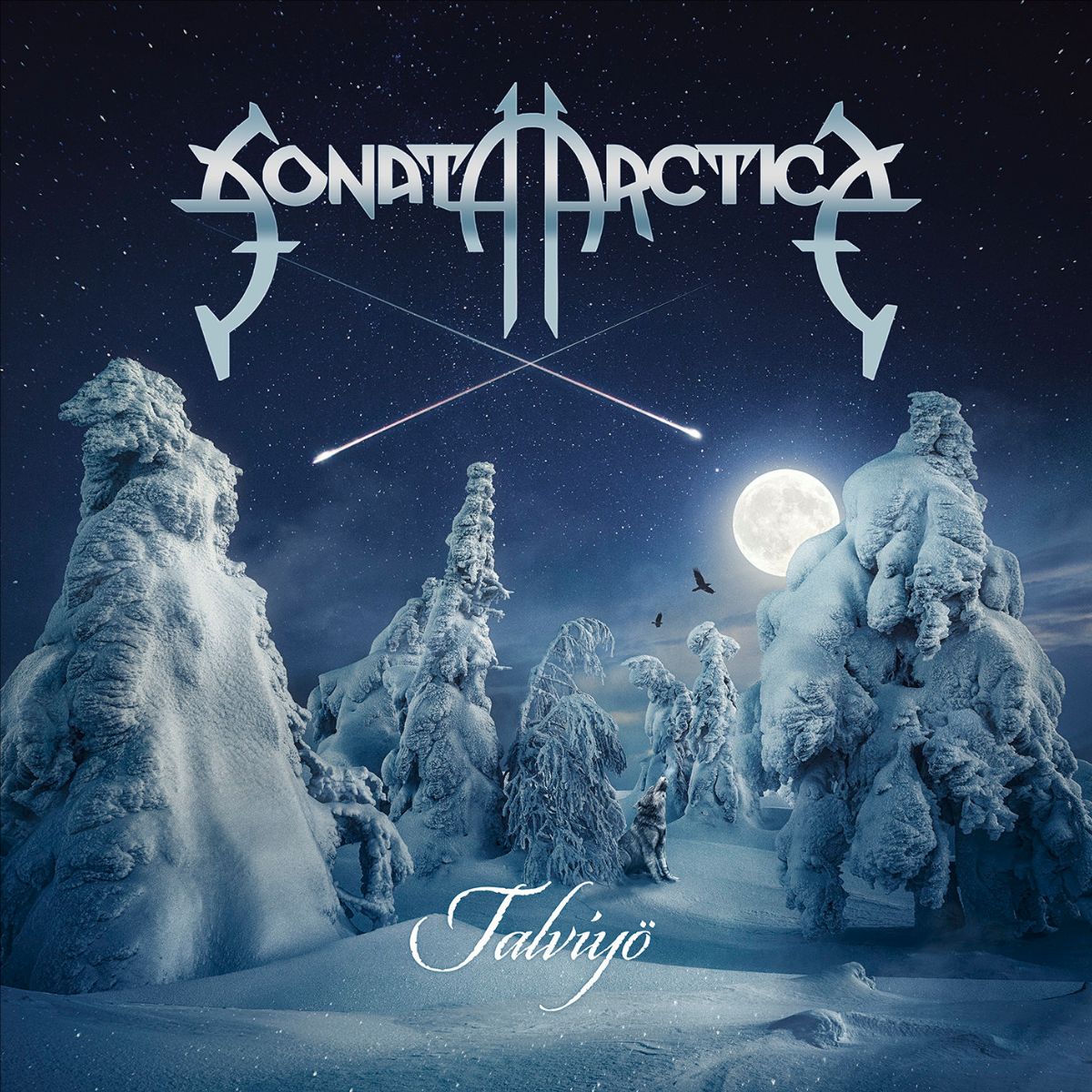 “We were speaking about having an album cover made from a photo, and luckily managed to find the award-winning photographer Onni Wiljami who actually hails from a village not too far from our hometown. His pictures were just perfect for this album” .

“We recorded a bunch of kick ass songs and tried some new stuff as well. I’m really proud of how we managed to record the band sounding more live, playing together instead of just tracking everything one by one”.

“The song is lyrically somewhat a follow up to ”I Have A Right” and talks about the difficulty of making the right choices with the upbringing of a new human being”.

Memoriam and working with Dan Seagrave
May 8, 2019