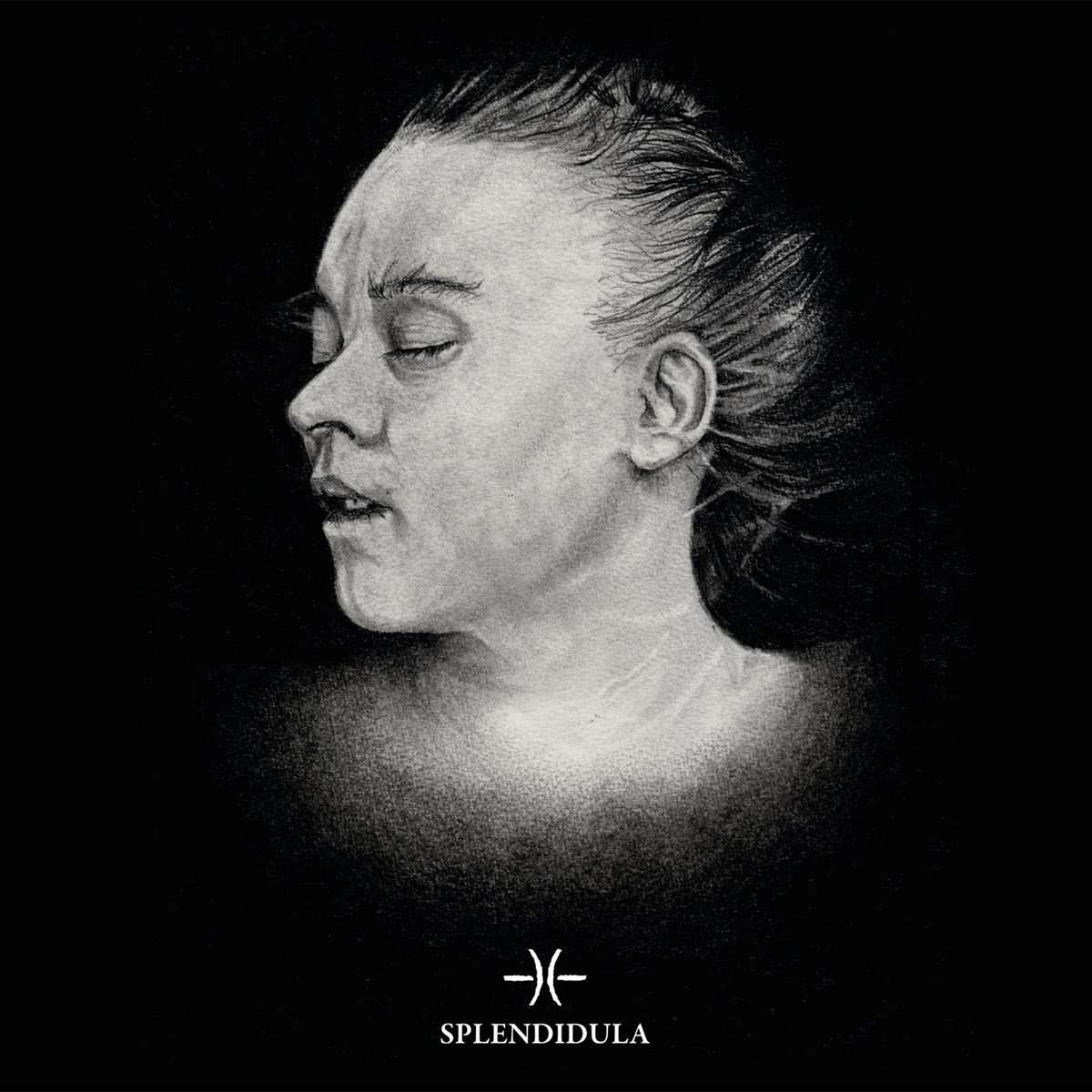 Splendidula was formed in 2008 in Genk (Belgium). The self-titled debut album ‘Splendidula’ was recorded in 2013 and released on June 22th 2013. After some serious line-up changes the music evolved to a mix of Post, Sludge & Doom metal, with some additional grunts for a heavier sound. The current line-up consists of Kristien Cools (vocals), Pieter Houben (guitar & vocals), David Vandegoor (guitar), Peter Chromiak (bass) & Joachim Taminau (drums). In 2017-2018 the second album ‘Post Mortem’ was recorded in collaboration with JDB, and mixed and mastered by Hearse Studio. The album was released on December 14th 2018 by Inverse Records from Finland.

‘Post Mortem’ creates a musical landscape of intense and modern post sludge & doom Metal where heavy riffs and drum beats alternate with atmospheric passages. Kristien’s bewitched chants and guitarist Pieter’s harsh screams create a unique vocal contrast. This is an album with many different vibes, where the band discovers more elements outside the borders of musical genres. A new line-up, different sound and coherent concept create a melancholic and atmospheric release.

Most of the songs were written by the former line-up between 2013 and 2015. Three band members left the band at the end of 2015 but were quickly replaced by new members. At this point, the existing songs were rewritten and adapted to the band’s personal taste, before entering the home studio in 2017. Unfortunately, the bass player decided to leave the band shortly after the recordings were finished. It didn’t take a lot of time to find a new bass player, but the band gave him the chance to re-record the bass lines. The combination of these circumstances led to a serious delay in production time, but finally, in 2018, the band collaborated with Hearse Studio for mixing and mastering.

The music on ‘Post Mortem’ is not consciously influenced by other musical projects, but was created with feelings and emotions that arose after e.g. examining the autopsy picture of Mme Botelin (dead woman in Paris), reading and hearing quotes from Charles Manson etc.www.facebook.com/Splendidula