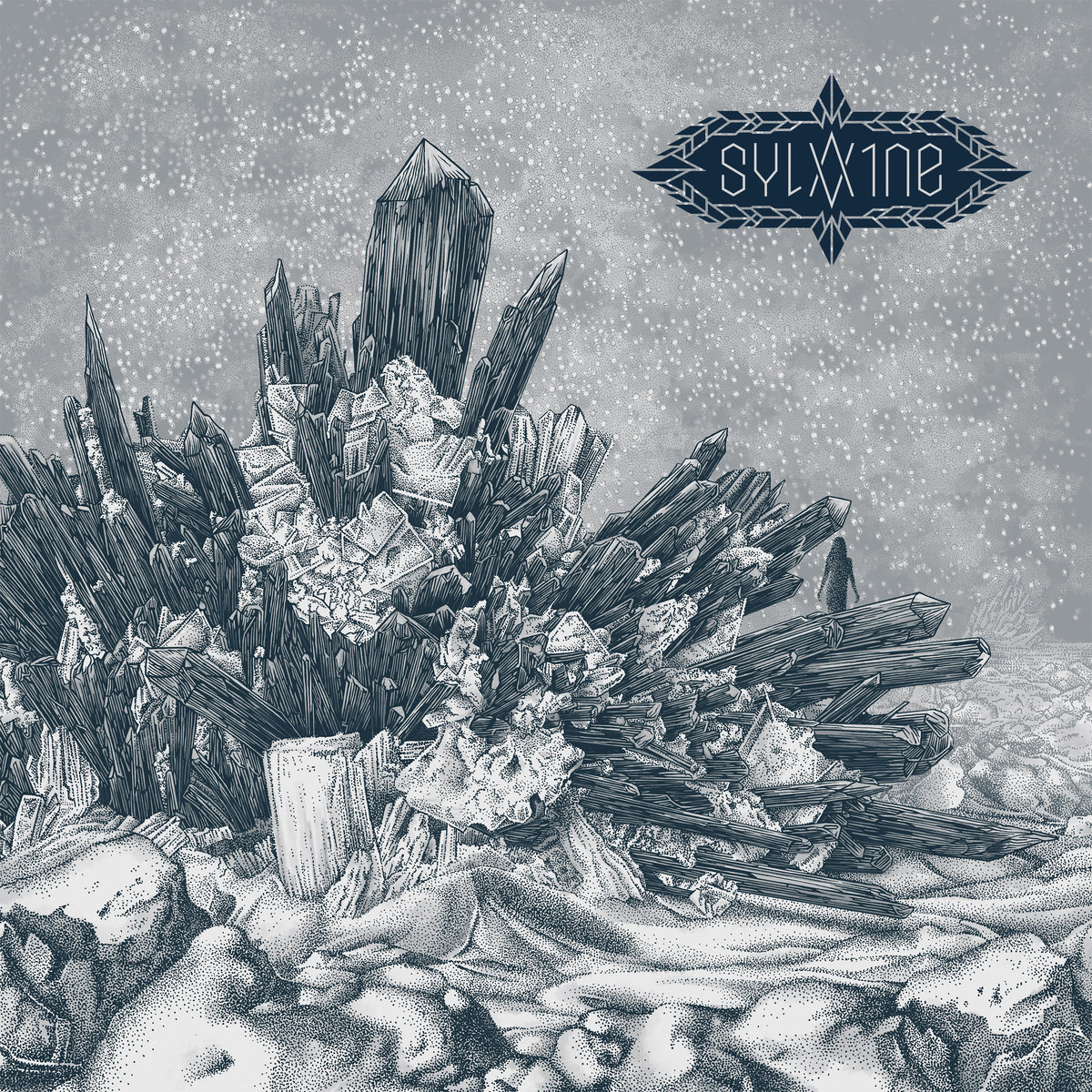 Norwegian multi-instrumentalist Sylvaine’s music deals with the extreme range of emotions this human existence has to offer, as a result of being in constant conflict with oneself and struggling to adapt to this place we call our own. Being the sole member and creator behind the project, the music serves as an emotional catharsis for the artist, revealing the eternal longing for something more residing within its melodies. In addition to doing several European concerts, festivals and two mini-tours with Alcest and Harakiri For The Sky over the past couple of years, Sylvaine has released three albums, the latest being the internationally critically acclaimed ‘Atoms Aligned, Coming Undone’.

My latest album for my solo project Sylvaine was ‘Atoms Aligned, Coming Undone’, released thru Season of Mist on 2nd of November 2018. It’s the third album I release with Sylvaine and comes as a natural successor to my second album ‘Wistful’, released in 2016. Sylvaine is all about exploring opposites, finding a balance between the dualities in life, but also in sound, which is why I always loved working with opposing forces within my music. ‘Atoms Aligned, Coming Undone’ pushes the boundaries between the harsh, darker elements and the ethereal, melodic and soft elements further than ever before. To underline the urgency of the emotions that drew me to write this album, I needed the music to hold stronger extremes than on my previous records, really bringing forth the deep frustration, relentlessness and distress captured within its songs.

The writing for ‘Atoms Aligned, Coming Undone’ started back in early 2016, before I released my second album ‘Wistful’ actually. Right from the start, I felt this would be a rough journey, filled with a lot of self-doubts and outside struggles, making the composition process slower than usual. The album was incredibly difficult to conceive, as my fight with low self-esteem was very pressing during the whole creation process. I never had the best confidence when it came to music anyway, but for ‘Atoms Aligned, Coming Undone’, it was particularly present. One specific moment I remember from the creation, was when I first found the riff for the song ‘Abeyance’. It was in the middle of the night, I was in my childhood room in Oslo, while visiting my parents, and just felt a strong urge to play the guitar. I only have an acoustic guitar in Oslo these days, making it a bit more difficult to avoid noise while playing. Messing around with several riffs, trying not to wake up our neighbours, I came upon this little palm-muted riff (on an acoustic guitar mind you, not super cool, haha), which just stuck. I played it over and over and ended up writing a good part of the song that night. The recording process of ‘Atoms Aligned, Coming Undone’ was the opposite of the writing process; Working with my dear friend Benoît Roux in Drudenhaus Studio in France was the best decision I could have ever made for the record. The session flowed in a completely natural way, thanks to both of us having the exact same vision for my album. It really was something special… In addition, I had my father and Stéphane Paul from Alcest helping out with the drums, making for an even more special event. I’ll cherish these memories of the recording for many years to come. After all is said and done, I am very happy with the outcome of ‘Atoms Aligned, Coming Undone’ and am still very, very proud of the album today.

I am extremely happy with how the artwork came out in the end, and feel it really holds the same spirit as the music, in addition to just being a striking illustration on its own. The music is bleaker on ‘Atoms Aligned, Coming Undone’ than on my two previous records, which the cover perfectly reflects.

There are a lot of things that influence my creative work, both directly and indirectly influence my creative process. Most of it comes from very introspective emotions, spiritual conflict and existential wonder. Inspiration can also come from almost anything; a specific feeling, a specific place, other art, other music, a person, a book, a movie, society, a sentence, poetry, buildings, a game, a situation, a concert, an art exhibition… I like to stay as attentive as possible while on this planet, really taking in all the small details of everyday life. Next, to my inner divergences, I would say my main source of inspiration has probably been nature. Being in nature is like a rebirth or reconnection to our original core. My music definitely functions as a therapeutic catharsis, and ‘Atoms Aligned, Coming Undone’ was no exception to that. I can’t recall any global, specific inspirations for this album, but rather a few impulses for different tracks, such as Norway and the Nordic landscapes influencing the song ‘Mørklagt’, along with the band Emperor, or the above-mentioned painting by Caspar David Friedrich inspiring the cover artwork. In addition to my inner conflicts, I did, however, get inspired by the outside world for ‘Atoms Aligned, Coming Undone’. The record represents the feeling of decline when something unravels before your eyes. Little by little, something is worn down or broken, until it finally disintegrates completely. I believe the human form tends to temporarily sever us from our origins, at the same time that our society tends to corrupt the innocence we naturally hold, as time goes by. ‘Atoms Aligned, Coming Undone’ not only refers to my personal relationship with life but also how the human world is destroying everything; nature and man alike.