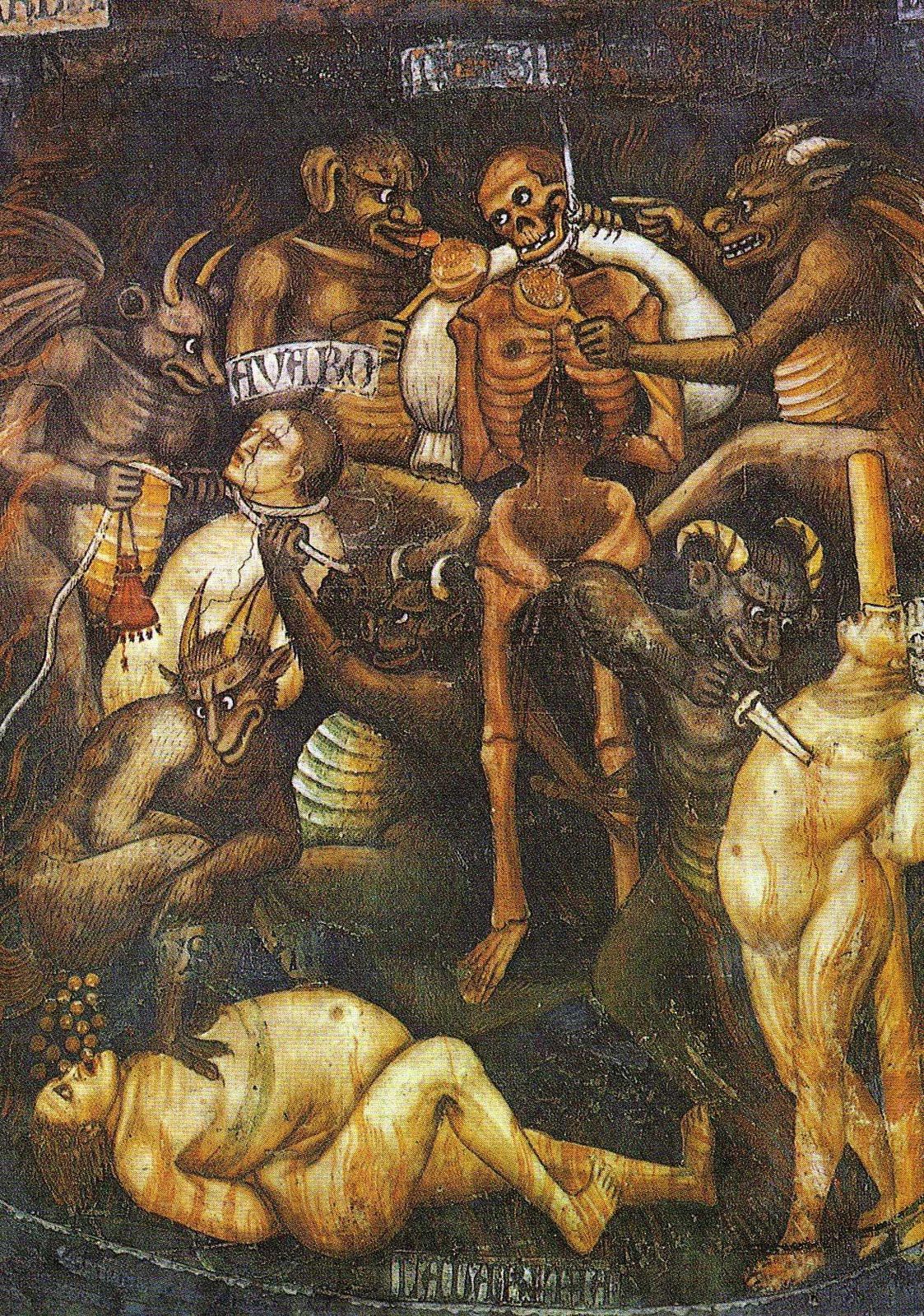 Taddeo di Bartolo (b Siena, ?1362-3; d Siena, after 28 Aug 1422). Italian painter. Taddeo, son of the barber Bartolo di Mino, was under 25 in 1386 when he was first recorded, painting statuettes of angels for the new choir-stalls in Siena Cathedral. In 1388-9 he was a counsellor to the Cathedral Works and in 1389 he was first listed as an independent painter. His earliest dated work is the polyptych of the Virgin and Child with Saints (1389; sold London, Christie’s, 8 Dec 1950), painted for the chapel of S Paolo at Collegarli, near San Miniato al Tedesco. The thin, elegant figures and curvilinear drapery patterns show aspects of Taddeo’s early style to be linked with the works of the preceding generation of Sienese painters, and, like his contemporaries, he looked back to earlier models by Simone Martini and the Lorenzetti.