Taken by the Tide 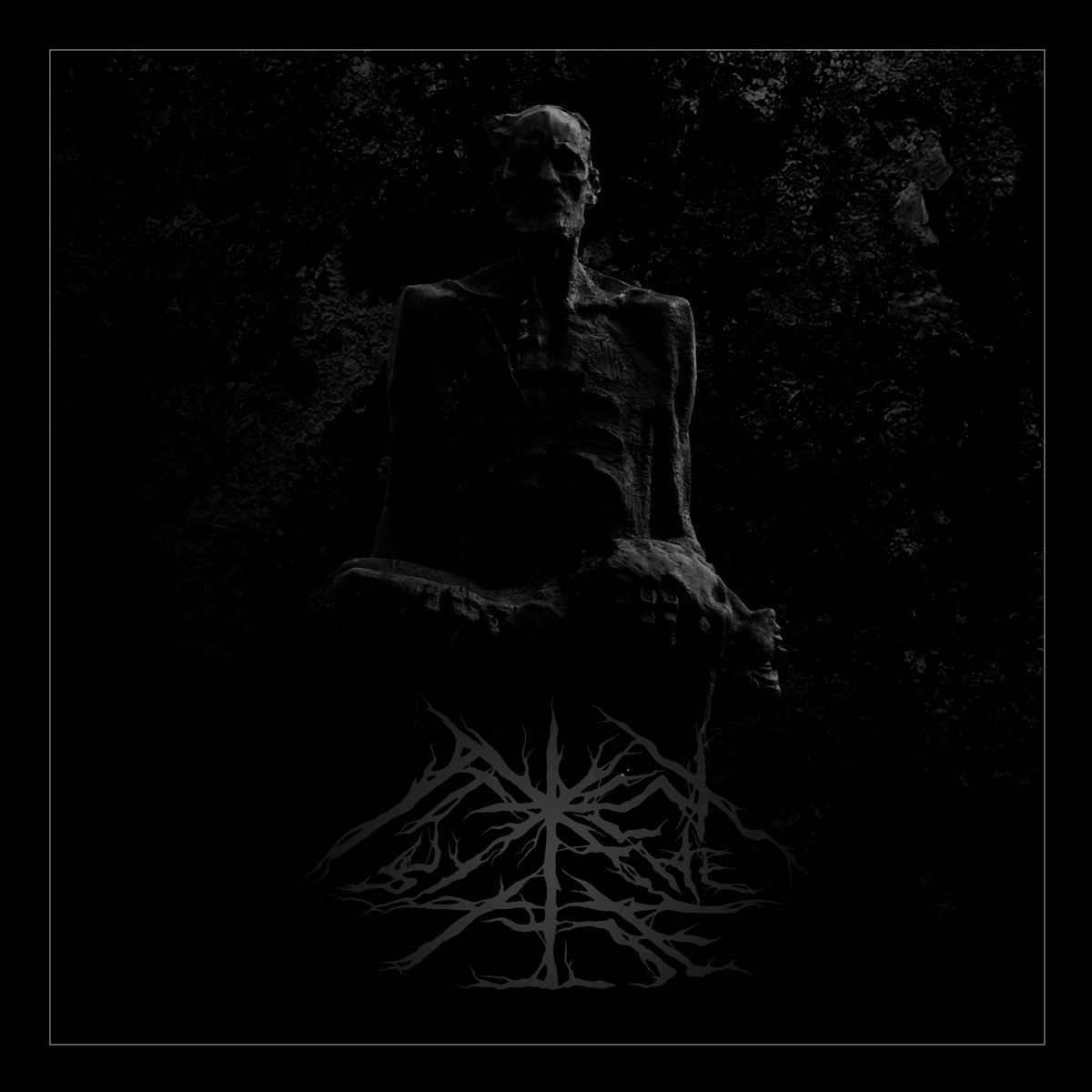 Our new record ‘Revenge’ was out Aug 3rd, 2018. It’s the culmination of a couple of years of struggle and difficulties. It represents the band, against all the odds, pushing forward. We do things a little strangely in this band. I’m not sure if it’s because of happenstance or [we joke that] we have a gipsy curse. Where normally a band would come together with a plan of writing, recording and then releasing a record, life for some reason gets in the way. We’ve had plenty of ups and downs during this most recent process, the downs, being the catalyst for change and the inspiration in the first place. Family members deaths, member changes, marriages, audio catastrophes to name a few. Something good had to come out of it. We are very pleased with the result and the way we are looking forward now though, so it’s been worth the wait.

The title ‘Revenge’ describes an overarching feeling that the songs present to me. It’s a common theme, but the act of revenge itself can, of course, be interpreted in many ways. Like the track, ‘Moloch’, for example, is my way of processing some really ugly family secrets and the tragic loss of my grandma through Dementia. The Organs are Mine is loosely written from the perspective of a Holocaust survivor and sweet poetic justice. But all my lyrics end up somehow being a non-literal collection of bad metaphors. There is no grand concept. Just reacting to something, then the thought and then the paper.

Religiously no, not really. I think I speak for the rest of the band here too; To each their own of course, but for me, the ideology of a 2000-year-old scripture as some necessary moral compass is tragic. If it makes people feel better to have faith in something, that’s fine, don’t bother me with it, because I will think you are stupid. Politically, I think I can safely say we’re all pretty lefty. Even though we realise, that further up the pecking order of government, the lines can get blurry, I think we all want to be polite to other people and be left alone with as little interference from the greasy hogs of Westminster in our lives as possible.

Our guitarist Nathan Harris did the layout for ‘Revenge’, we like to keep things DIY where we can. It’s been created from a photo of a Belarusian sculpture that depicts a father holding the body of his dead child. He is a survivor of a concentration camp. The image that it creates in your mind while imagining that alone was striking enough for us to consider using it in some way.

After we recorded ‘Revenge’, we spent a very long time soul searching what the band was about and how it should be portrayed then basically scrapped everything apart from the music in the process. As part of that, we decided the art brief would be ‘miserable and harrowing’ to reflect the mood of the music. We also liked the idea of clean, simplicity. Hence the black background and zero colour scheme. A sort of high definition horror I suppose.

Since popular music began in the 50s, it has been like that generally speaking “iconoclastic”. To some, it’s almost a religious-like worship. Then there’s the undercurrent of the sub-genres in music that reject that. I suppose it came from the punk movement 70s. You know, the ‘No Gods, no masters’ type thing. I think there is space for both. I’d be lying if I didn’t consider my worship of certain artists growing up. I suppose the important thing is to remember that anyone, at any level of success is still just a person at the end of the day. They are always more than the art they create.

The obvious ones like Gandhi I suppose. You could even say someone like Elvis. Unbeknownst to him, by his popularity, he unwittingly transformed the musical landscape and made music a commodity. You could argue that’s a bad thing, but I think we can all agree that we got into music at some point because it was marketed to us effectively by label bosses and media companies. That all started with bands like the Beatles and Elvis.