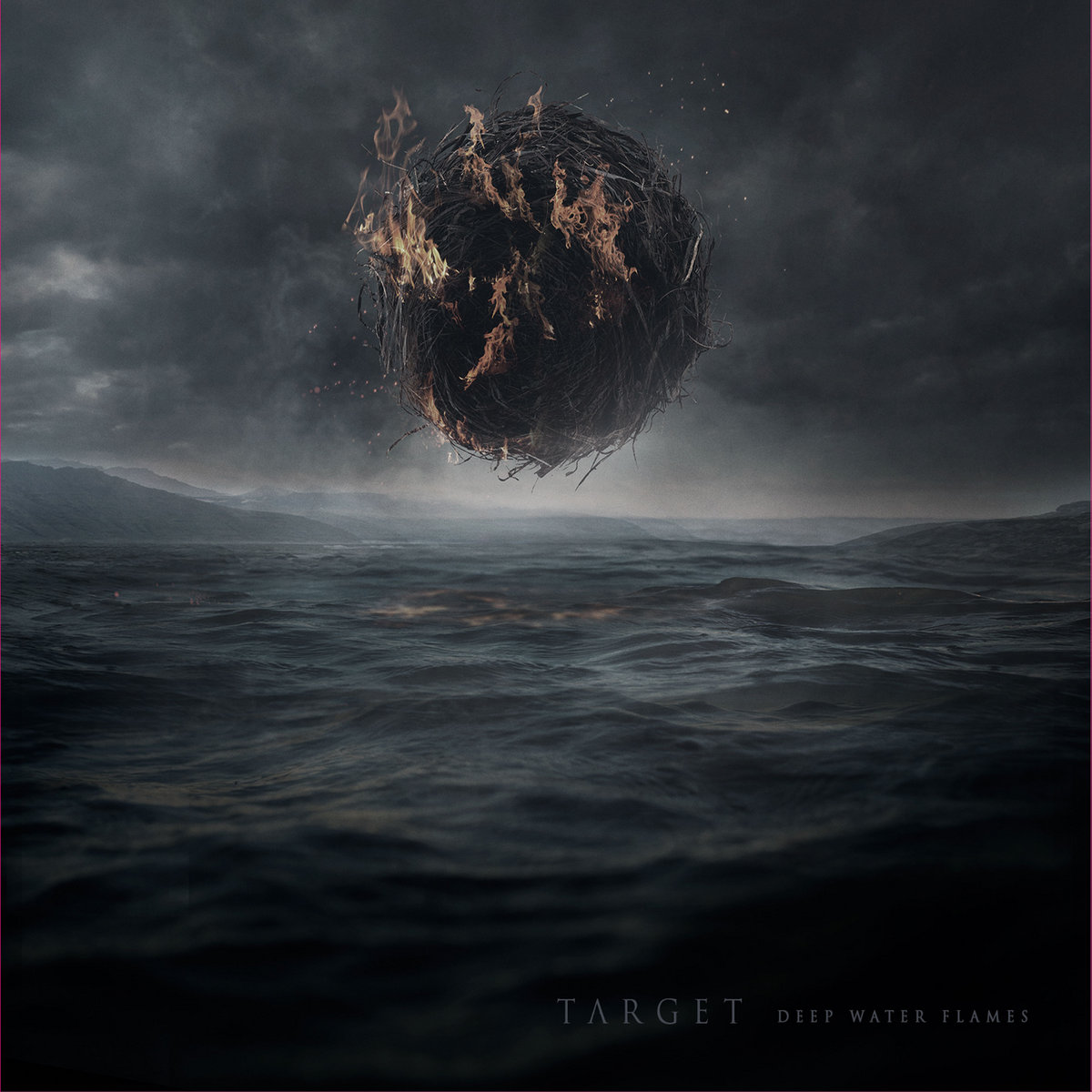 The world is turned upside down; many things are happening that have forced us to adapt. The band has worked remotely for the new material, already having a new album almost with its pre-production finished. Luis (Guitar) is the mastermind behind the band’s music; he manages together with Andy (Vocals) stylistically and conceptually all aspects, so the workflows in an incredibly natural way. Fernando (Bass) and Rodrigo (Drums) makes remote adjustments to get a proper rhythm section for each song; therefore, we get a full circle, and the band finally feels that everything is complete. Although the restrictions have stopped many plans, we have adjusted them to the “new reality”, working conscientiously to advance as much as we can. We hope to have a new album tracked in a short time.

We believe that the conceptual ensemble of the band’s albums starts from the conception that a large part of the band has a family; children, jobs, etc. So the way of approaching the work has to be very responsible and express, all limited in time, which often does not allow us to have a few beers in rehearsals; we feel that all the energy has to be focused on music and only on music. But, from a positive point of view, the band focuses on appealing to self-sufficiency and efficiency, respecting each role and encouraging each member to contribute their personality.

Many theories are going around; the most laughable is the implementation of nanotechnology in vaccines or people on TV sticking coins or cell phones on their arms due to the supposed magnet effect of vaccines. Here in Chile, the plans to mitigate the contagions have been a disaster. Our government is a joke, but not much different from 1st world governments.

Deep Water Flames (DWF) is an analogy for our lives, inspired by life itself. It’s a conceptual story with a cinematographic, but the not an exact point of view. It’s a reflective trip to the depths of the ocean where the struggle for survival and the acceptance of realities are held by inertia.

The concept of the album is as simple in its conception as real with respect to what happens in our daily lives: a journey through the depths of the ocean, metaphorically speaking, with our protagonist exploring previously unknown territories for his knowledge. During this trip, He has to overcome a series of obstacles and dangers that frequently appear, often putting his fighting spirit to the test, to the point of leaving behind everything he believed was his. A story in which the survival instinct and human integrity will be fundamental during this fight against the most complicated enemy: himself.

Beyond the technicality and obvious pyrotechnics of this “elitist” style of making art, we believe that violence elegantly executed and transformed, together with the concepts into a purely artistic sound manifestation without barriers, is what catches our attention the most, as an entity that Target works as a whole.

The enormous capacity we have as human beings to be kind, empathetic and aware of our surroundings is contrasted with the incredible capacity to fall as humanity into the complete abyss of darkness. This last concept inspires us and helps us to understand that to discover light and peace with oneself; you must first know yourself inside the darkness, immerse yourself in it and accept and know how to control your internal demons. The more you know your darkness, the more prepared you will be to face the whirlwind of life. One does not work without the other.

We want music to speak for itself, to evoke images and sensations that allow us to imagine what we were thinking in those moments.  We think that artistic creation appeals to the deepest of us, and in these times of omniscient chaos, it is necessary to be able to release it, as part of catharsis, a cure to this invisibly sick world.

Realising that our artistic expression is extreme metal was completely revealing. Carrying all our life on the path of a passionate warrior dedicated to artistic creation was undoubtedly a construction of many years, polishing our personality to be somehow clear about what we want to convey. Being parents is something that as an entity marked a before and after, as a band, in every way. The sense of transcendence acquires a real, almost tangible meaning for the first time.

Regarding artistic expression, our work appeals to sensations from a cinematographic point of view, where the aggressiveness of the music is combined with atmospheric elements, giving it a dynamic character in the form of a sound-conceptual journey.

The fact of living on another continent is an important factor when facing the band’s challenges. Taking our way of seeing extreme metal as South Americans and expressing it everywhere has been a constant motivation. A lot is happening here! Our societies are evolving, as is our culture. Therefore, as a manifesto of the band itself, we feel responsible for carrying our message, simply so that someone in another corner of the world does not feel alone. The ability to connect with other people through the music itself generates small universes were sharing what we are passionate about in this world is tremendously motivating. Music becomes a powerful channel to feed the sensitivity that has been lost so much in this world.

In the past, alcohol was an essential element in our lives, but we walked away because it is incompatible with the current plans of the band, as well as with our lives in general. Marihuana came in some way to catalyse life’s stresses and has helped us unlock the element of naturalness in the creative process. It’s amazing how it enables you to connect with what you want to convey.

Since Deep Water Flames (DWF) conception, the conceptual element has been to invent our narrative history, making analogies of what happens to us in our daily lives. We could say then that the concepts of the albums that come are born with DWF and will develop naturally through what we are living. Always implicitly, distancing ourselves entirely from previously conceived prejudices. Target as a whole and entity is in constant evolution is not guided by fashions or patterns. It is not part of our manifesto to repeat effective formulas, being explicit dissidents of how art and culture evolve.

Working with an artist like Dehn Sora was a dream come true. We knew about his fantastic work, and when we started to get close to him, we dazzled him with our proposal. It was almost three years of conversations searching for a common aesthetic factor through long emails and conceptual explanations about the nature of the album as a whole. Although the process was long, it allowed us to connect and capture this iconic figure of a burning nest in the ocean in a dark and lonely universe. This visual and sound landscape converge in unison, being faithful and respectful with the core of our artistic motivation; letting the sensations flow in this journey immersed in the darkness of an implacable ocean, like life, and as only by defeating ourselves, will allow us to emerge with enough strength to survive in a world of hostilities.