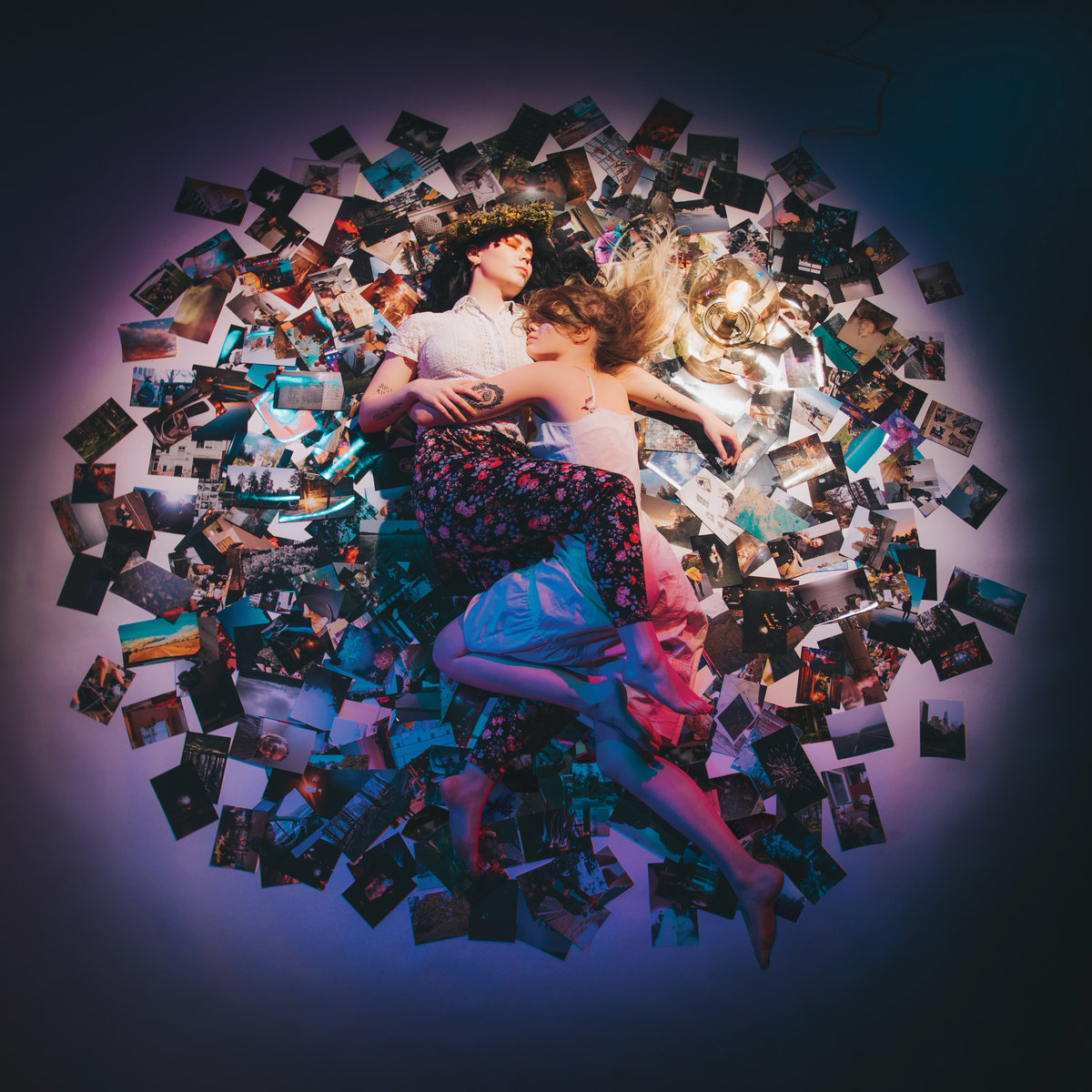 Tengil is a constellation of musicians playing atmospheric, experimental heavy music that is at once nostalgic, quasi-symphonic and spiritually violent. Tengil’s eye-opening musical style has developed from raw hardcore to an almost heavenly wall of aggressive sound. Commanding a mind-bending and dynamic meld of hardcore, rock, blackgaze and melody, Tengil wields its wide-reaching range over varied tempos, electronics, and occasional pop moments executed with a raw energy that suggests a mash-up of Dillinger Escape Plan and Explosions in the Sky. Despite its young age, Tengil as a collective has already performed over 50 concerts across Europe and released the full-length album ‘Six’ (2015) as well as a slew of EPs and singles. Although its delivery and musical approach are very different, the inherent self-confidence and captivating creativity that Tengil shows on the upcoming LP, ‘shouldhavebeens’, calls for comparison to Alcest and its legendary debut ‘Souvenirs D’un Autre Monde’.

Like normies, we listened to mostly mainstream metal, rock and emo in our early teens, building on that foundation (or reassembling it through a process of creative destruction, who knows?) some years later we got involved with the hardcore, screamo and post-rock scenes in Sweden and Europe. Adding to that mix, we have been increasingly fascinated with noise, shoegaze, jazz, ambient, math rock/core, post-punk, art music and avant-garde in recent years. We also have been much more open to decisively non-metal genres, such as Pop, funk, soul, vaporwave etc. even though just like any other genre, there is a lot of stuff that we don’t like in every genre. To top this cake of influences off, most of us listened to primarily orchestral, musicals and soundtrack albums when we were children.

As for our education of sorts as musicians, all of us started playing instruments in our early teens as well. We have all gone to music-oriented high schools, but the quality of the education there is debatable, some of the schools couldn’t even provide real classrooms for the music classes. Also, Sweden uses a system where your grades determine what high school you can attend, and the grades you needed for attending the public music oriented high school in our hometown were abysmal, so there were basically only idiots and slackers in our classes. And not to be hypocritical, most of us probably fall under one of those categories as well. However, Me (Sakarias) and Pontus had a bunch of bands together from the time we were 15, 16 something and the finally settled on Tengil when we were 17.

There were only trials and tribulations in recording ‘shouldhavebeens’, save for the dream that it would be worth it in the end. There is such a Promethean amount of much work that goes into keeping a project of making an album that you care about together to the end. All the writing, lyrics, rehearsing, practicing vocals, writing, knowing your equipment, writing, finding fund to record, finding a engineer that you can communicate with, writing, recording, mixing, re-recording, writing, waiting, mastering, finding an appropriate label because you are goddamned weirdos who make music almost no one feel confident in backing. All this while working because you don’t make a hell forsaken cent of your music, it’s a really grating process. And soon you are done, you do it all over again.  Inspiration comes from mostly the pain of persistence, the fear of death and life, and the incomprehensibility of existence. Oh, and other people.

We’re not really a band. Come to one of our shows and you will see that what is going on is not a bunch of would be cool dudes playing music, it is rather a baptism, a cleansing of yourself through spiritual and celestial violence. It does only partially translate to a record medium, because we need A LOT  sound to do that. So come witness us.

I think that when it comes to all genres under the rock umbrella, two things are always the most important, the passion of your performance, and what we on recorded media call production. Live you can’t really call it production, instead, it’s more the general sound of the band, not necessarily how it is written but how it sounds to listen to in general. If you fuck any of those two up, you won’t have metal. A lot of metal after 1998 and the loudness wars sound like shit. It’s as if people think that just because the mix sound loud, it’s good, ignoring the fact that the drums and guitars are so overcompressed that it basically sounds like dubstep. If you listen to, for example, Slayers ‘Reign in Blood’ you’ll hear that this isn’t at all the case, there is a lot of fantastic ambience on that album. I think that studio control freaks who believe that mathematical perfection is the same as artistic perfection ruined metal in the early 2000s. I think that only recently loud music has started to sound good on recorded media again.

I believe in helping your fellow man and trying to leave the world a bit better than it was when you came here. There aren’t many divine reasons left in my life to tell me what to do, but my heart (“heart” as in the conceptual representation of what I think is worthwhile in this life, not my physical heart, but you know that) still believes in doing good for the people on this earth. What good is, however, is more complicated. There are a lot of people who are going to want to call me a bad person for taking the path I’m going to take to doing good, and I can’t blame them since no one really knows what the right path is. Also, since I only know that I have some albums to create, and some tours to tour before I even can reach the destination of that path, I don’t really know if there is enough time to get there before I have depleted all life within me. But we’ll see. Like everyone I might die tomorrow, and like everyone I might not.