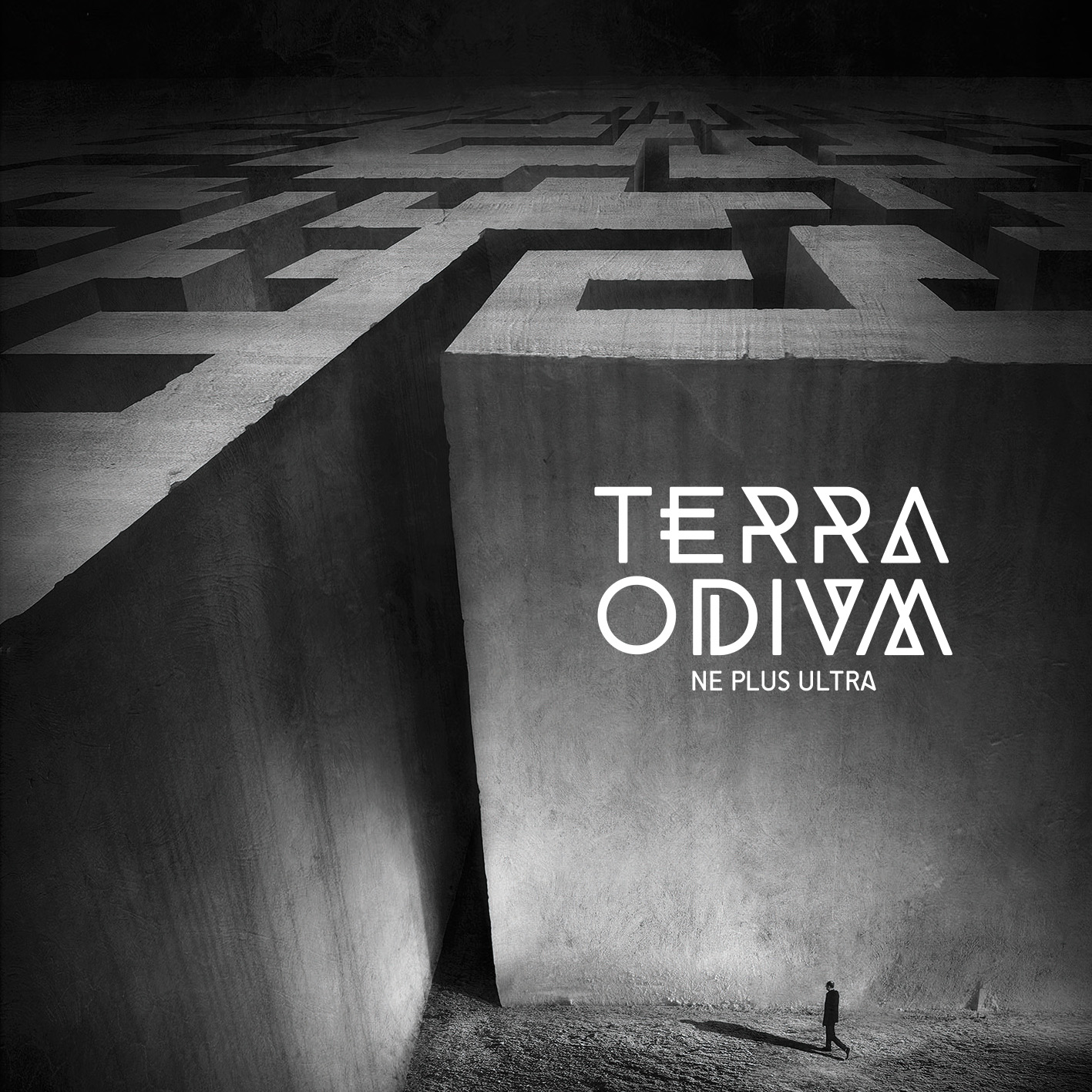 Ne Plus Ultra with Øyvind Hægeland

Terra Odium is a new progressive metal band formed by well-known musicians coming largely from the Norwegian metal scene. The creative force, singer/guitarist Øyvind Hægeland (Spiral Architect, ex-Arcturus, etc.) and guitarist Bollie Fredriksen played together in Manitou, which released the progressive metal masterpiece ‘Entrance’ back in 1995. Musicians include drummer Asgeir Mickelson (Veil of Secrets, ex-Ihsahn, ex-Borknagar, etc.), who with Hægeland is also members of the technical metal band Spiral Architect, who released one critically acclaimed debut album in the year 2000, produced by Neil Kernon (Queensrÿche, Nevermore, etc.). They then decided to invite none other than Steve Di Giorgio of Testament to complete the line-up. Jon Phipps (Dragonforce, Moonspell, Angra, etc.) was also brought in to add orchestrations.

Terra Odium plays old-school guitar-driven progressive metal inspired by 80s progressive metal bands like Fates Warning, Queensrÿche, Crimson Glory and even King Diamond, meaning bands who had the guitars as the centre point and the vocals were inspiring, powerful and not afraid to experiment. We didn’t want to sound like the newer progressive bands, where the guitar is more percussive, and the keyboard dominates. There was nothing wrong with that; we just wanted to sound different from those bands.

‘Ne PLus Ultra’ is a heavy album with relatively long, complex and adventurous songs. Bollie Fredriksen writes all the guitar riffs. Most of the time, he has full songs ready, but we also arrange songs together. He has his studio, so I get in and start improvising vocals on the songs. There are a bunch of vocals on ‘Ne Plus Ultra’ that are first taken and improvised on the spot, and there are vocals that took a bunch of takes to do. When I have the vocals ready, we send the songs to Steve, Asgeir and Jon. Asgeir recorded his parts in Toproom Studio (Mayhem, Borknagar etc.). Steve came to Bollie’s studio here in Norway and recorded the album in a few days. The songs are long and complex, but Steve learned them in no time. He usually recorded two songs a night. Jon came to my house and conjured up ideas that really took our music further.

The lyrics are primarily 19th-century poems from various writers like Robert Frost, Emily Dickinson etc. They do not carry a specific theme or subject but tend to focus on humanity and the world we live in. There are also a few lyrics I’ve written myself that also focus on the same subjects.

I like to write ambiguous lyrics. I’m not a fan of explaining or making it too obvious what my lyrics are about. I like the element of mystique for the listener. Our main goal with our music is to evoke emotions, to take the listener somewhere. When we write songs, it always starts with the guitar, with the riffs. Bollie Fredriksen’s guitar riffs inspire me, and I often come up with the vocal melodies as an immediate response. I read old poems, and sometimes a poem is so visually fascinating that I choose to use it in a song if I can get the right to use it. If I write the lyrics myself, I write without a specific melody or music in mind, and I seldom use rhymes. Using lyrics that way creates rhythmic challenges, which also inspires me. Sometimes we need to find unorthodox solutions to make that work. The lyrics are always meant to complement the music, but the music is also meant to complement the lyrics. I think ‘It Was Not Death’ showcases this well.

I first discovered Kiss, Judas Priest and Iron Maiden via my neighbour, then Motley Crüe, Metallica and later on Queensrÿche and Fates Warning, to name a few. Vince Neil from Mötley Crüe inspired me to start singing because I loved their music, and I thought Vince Neil was so cool. I can’t remember if it was Yngwie or Vinnie Moore that got me interested in guitar shredding, but also Jason Becker and Marty Friedman became huge influences. Eric Peterson, Jim Matheos and James Hetfield made me want to play rhythm guitar and write songs. I started to sing because I wanted to be in a band and play the kind of music those bands played, and I wanted to sing that kind of song. So much in the music business attracted me, like the big live shows, the cool images the bands had back then, and of course, girls and money. Only too late did I realize that progressive/ technical metal generated little or no money, and most girls didn’t like the music, haha!

Important albums in my life:

When I first heard this album, my jaw fell to the floor, and I realised that this was the kind of music I wanted to play. The songs were so incredibly mystic, original, and mesmerising. John Arch is one of the most original singers ever and a huge inspiration.

The way Roger Waters used special effects, additional voices and Q-sound on this album was something I wanted to do with my music.

Still one of my absolute favourite albums. Mystical and atmospheric songs with one of the most powerful and original singers of all time. I’ve always been inspired by Tate.

I’d heard ‘Babylon Sisters’ somewhere, and I couldn’t get the song out of my head. I finally found out that it was Steely Dan playing. I bought ‘Gaucho’ and was amazed by the sound, the harmonies, and the extraordinary songs. I used this album as a reference when Bollie and I produced ‘Ne Plus Ultra’.

As Jason Becker wrote for ‘Perpetual Burn’, I’d never heard instrumental songs. His feeling, technique and melodies amazed me, and I’ve always had his playing in mind when I do lead guitar work.

Though we may have slightly modernised this genre, I think our music is important because it showcases how progressive metal was back in the day when Fates Warning, Crimson Glory and Queensrÿche started conjuring this style of music.

I think it can be both spiritual and entertaining; it all comes down to the listener’s state of mind.