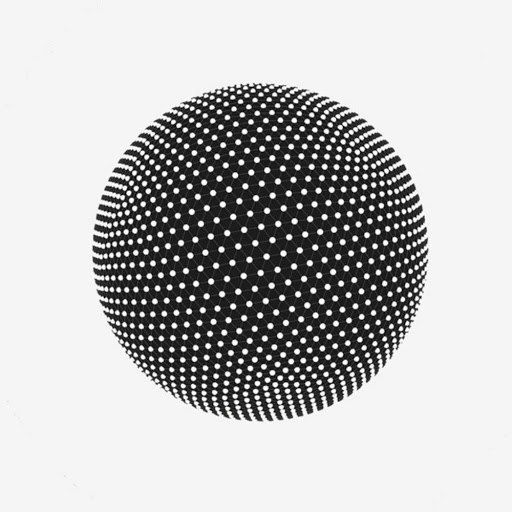 We all come from entirely different backgrounds, which I think is essential to a diverse output. James and I went to school together in central London, and I’ll be honest, I can’t remember when we first started performing in bands together. I know that he was the rock guitarist, and I was the rock bassist, so I guess it made sense! We all met Acle on the road. He was in a band called Fell Silent (along with Browne from Monuments); they were kind of ahead of the game in the UK, in so much that they were one of the pioneers of the UK version of Meshuggah and Textures. In the 2000’s Europe was way ahead of the UK infusion and tech metal, I feel. Fell Silent was supremely groovy, and that’s what drew Jay and James to chat with Acle, and eventually, somehow, we all ended up in a room in the countryside attempting to perform the weird noises that Acle made that were too weird for Fell Silent. And thus, TesseracT started to take its first form.

‘Altered State’ was a tough one. We had spent about two years touring in North America, Australia, India, and the UK. Djent was starting to rear its head and move from online fanbases to a person at show fan bases with the likes of Animals As Leaders, Periphery and us. So, it should have been a period of great excitement and career development, but that wasn’t to be. Dan decided he needed something different, and so we parted ways with him just as we were about to start getting to grips with the demos and material that would become ‘Altered State’. Interestingly enough, this helped shape our ethos and almost allowed us to shake some of the shackles that djent had applied to us; the expectation was for a similar sound to everyone else at the front edge of the sub-genre. But, by focusing upon melody and progressive elements, we were able just to let go and headlong into the wilds of what prog could be. I think touring with bands like AAL and Between The Buried And Me helped us see a different path to what Meshuggah and Periphery were taking.

I have always felt like the synergy between concept, artwork, and music was most successful on ‘Altered State’. It just all naturally fits together. There’s no leap of faith anywhere, everything aligned well. So, I’m very happy to see it being re-issued, especially on vinyl.

I use coffee to help me develop art themes. The majority of our recent project Portals was developed during the ‘power hour’ after my morning coffee. My passions are literature, cinematography, and music. These have had a very strong influence upon the art themes we employ with TesseracT.