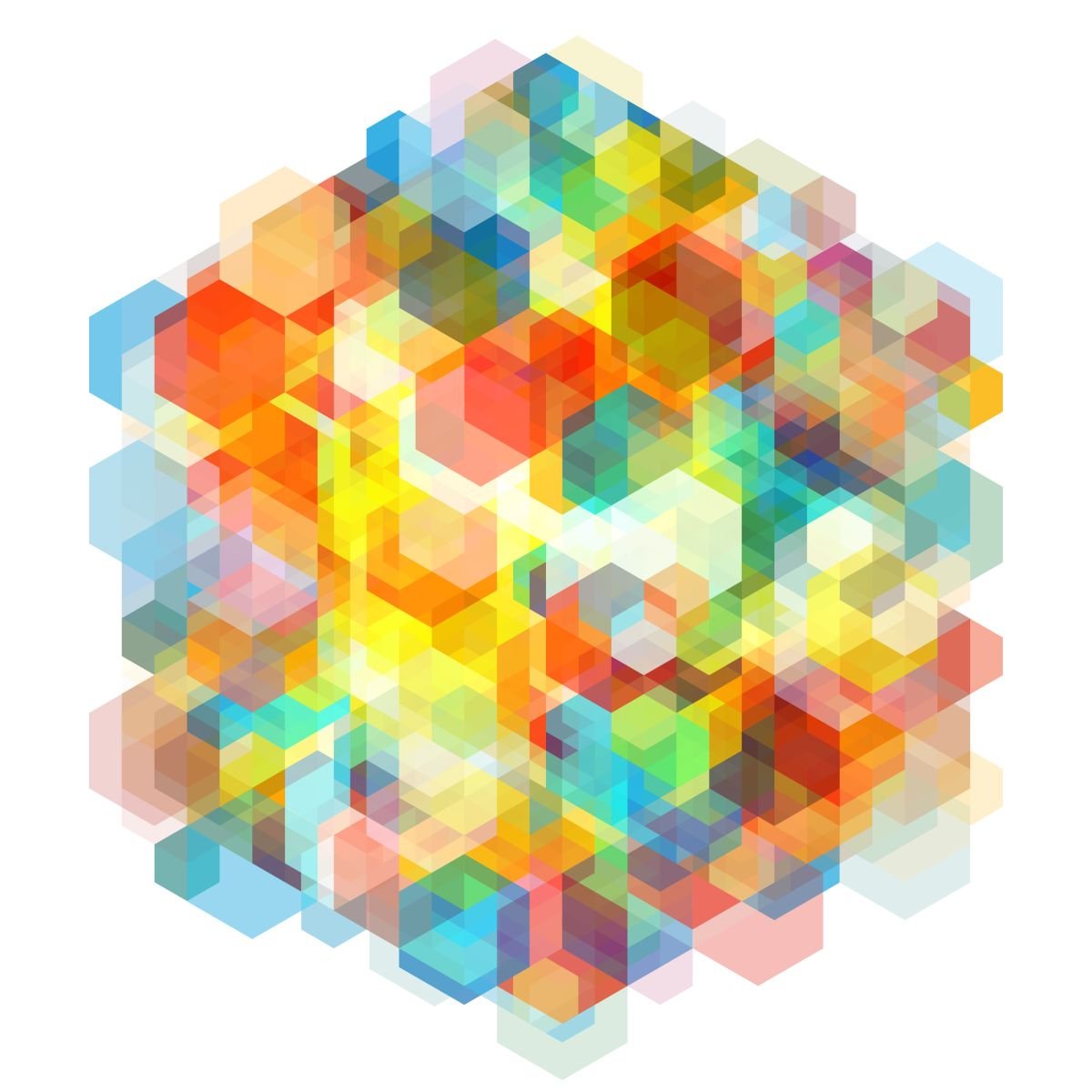 The dynamics of life and the universe

Over the course of the last six years, TesseracT has been at the forefront of the ever-evolving metal scene. Originally formed as a studio project back in 2003 by Acle Kahney. The debut album ‘One’ received widespread critical acclaim, not least due to the album’s staggering six-part centrepiece ‘Concealing Fate’, which brilliantly showcased the band’s pioneering unstoppable arsenal of off-kilter riffs, soaring melodies and disorientating atmospherics.

After reuniting with vocalist Daniel Tompkins, the highly anticipated new album ‘Polaris’ is the perfect continuation from ‘Altered State’. One can expect more experimentation with sounds and tones, and deeper exploration into the core attributes that define TesseracT’s trademark music.

HMA: Thanks for joining Heavy Music Artwork. On ‘Polaris’ it feels that you have reduced the amount of experimentation and moving to a more straightforward composition. Can you expand on your songwriting process?

James Monteith: Acle is the main songwriter, and generally be builds up an idea from one riff or drum groove. That’s then emailed around to everyone, and we all discuss and feed into it. Dan will usually come back with a selection of vocal ideas which then helps develop a song structure, and then everything else in the song generally falls into place. As the songs tend to grow organically, there’s rarely a preconceived idea of what it should sound like. It just turns out the way it does. I don’t feel there’s less experimentation as such- there’s a lot more exploration in dynamics and subtle textures than ever before. However, the song structures are definitely less crazy on this album.

HMA: And inspiration worth mentioning, music or otherwise?

JM: In the early days, the main musical inspiration came from Meshuggah, Pink Floyd and various other similar bands. In general, science and all things geeky are a source of inspiration too.

HMA: Does ‘Polaris’ choice for the title have any analogies to the lyrics?

JM: The overriding theme on Polaris is the dynamics of life and the universe.. everything is evolving, nothing stays the same. Change should be embraced and not resisted, in every context. The lyrical content on the album varies quite considerably, some songs are very personal, some are more abstract, but they all fall into this theme, one way or another.

HMA: Does the album still continues in the ‘djent’ style? And any noticeable progression since its spinoff from traditional progressive metal in early 2000?

JM: There are still elements of the ‘djent’ sound, as that’s where we came from, but we constantly strive to be different so as a result, we have moved on quite considerably. The new record is a lot more restrained, with a focus on songs rather than blocks of complex music, and there’s a lot more focus on dynamics. In fact, thinking about it… I don’t think there’s one ‘djent’ chord (palm-muted double power chord) played on the entire record!

HMA: Moving to your album artwork, definitely not the typical metal cover art by all means. Somehow it does fit the music and style. Do you give direction and ideas?

JM: Amos found the artist who created the artwork online and gave most of the directions. Again, like the music, we were keen to do something that defies convention.

HMA: The shapes are a reference to the four-dimensional analogue of the cube which is a Tesseract. Very abstract as well as structured and defined. ‘Altered States’ is different but possess similar ideas and style. Which artists have you work with and do you feel the music is well represented in your covers?

JM: The actual Tesseract logo which was used on the ‘One’ cover was created by Amos, and kind of set the direction we would then take with the other covers. He then sourced and directed the artists for the following covers, so has made sure that the artwork is representative. Altered State was created by Ion Lucin and Polaris Simon C Pages, both excellent artists. Mos found Lucin via a Vimeo video entitled ‘Spherikal’. Stills were taken from the video and then developed a little to make it work as a set of single images. Mos found Pages via an online artist community called Junxt Pos, and was really into a piece of his work called Cubix, which very much fit with our style. After providing him with a quick brief, Pages produced the cover art very quickly, which was awesome.

All the covers are linked by an optical illusion. Upon first glance, they appear to be something that they’re not, and upon further study, you’ll discover various layers and hidden imagery.

HMA: Lastly I wanted to bring up the way song titles are named. Single words for most cases and in ‘Altered States’ we have ‘Of Matter’ at the beginning of each title. Can you tell us more?

JM: The names are taken from the lyrical themes. In the case of ‘Altered State’, ‘Of Matter, Of Mind’, etc represent the four elements of life. However, some songs are less abstract. Survival, for example, is about leaving the family for the tour, and the difficulties faced.

JM: You are welcome!