The Chant of Trees 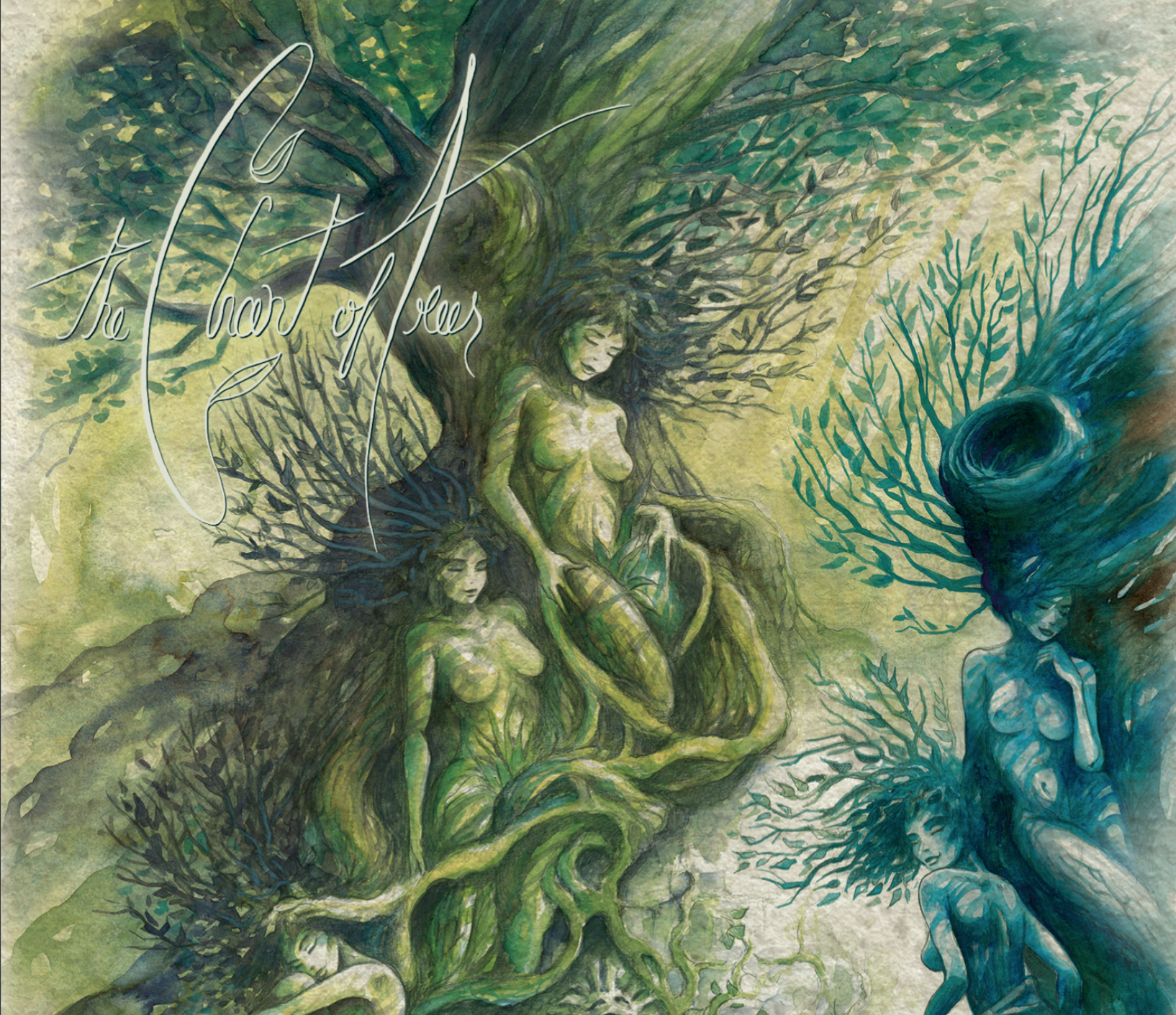 The Chant of Trees

The Chant of Trees is music I started to compose in the 90s. It’s the music I felt inside when I was 20 and discovered spirituality and animism universe. I passed my time walking and meditating in my mountains and forests from my land.

My older brother was an Iron Maiden fan when I was 11. At 16 years old, I discovered Slayer, Metallica, Megadeth, and I decided to learn to play the bass guitar. Later near 20 (years) old, (I began to listen to) Bathory, Ulver, Enslaved, Kampfar, Burzum. I understood what music I had inside of me, the voice of traditional European spirit. In 1995 I started to compose The Chant Of Trees music and created it with Elvan Himinbjorg. So, some songs of The Chant Of Trees are some 25-year-old songs!

Of course, I think this period 1995-99 was the most determinant in my life. A time of discovering and primordial choices. It was an intense magical period for everyone; black metal and death metal were at the summum, churches burnt, murders, the best album(s) of these genres were released, magic, sorcery, spiritual exploration…I had to understand who I was and which path was mine. So, each Himinbjorg’song I wrote talks about this. All reality I saw, touched or feared with my soul is in it.

I don’t look for inspiration. Music appears by itself when it has to be here. At the end of the 90s we composed one album a year cause what we lived (was) a bit mad, so intense! Years passed, and now Things take more time to come; excitation went away to let a deeper and experimented perception occur. I‘m 45 years now!