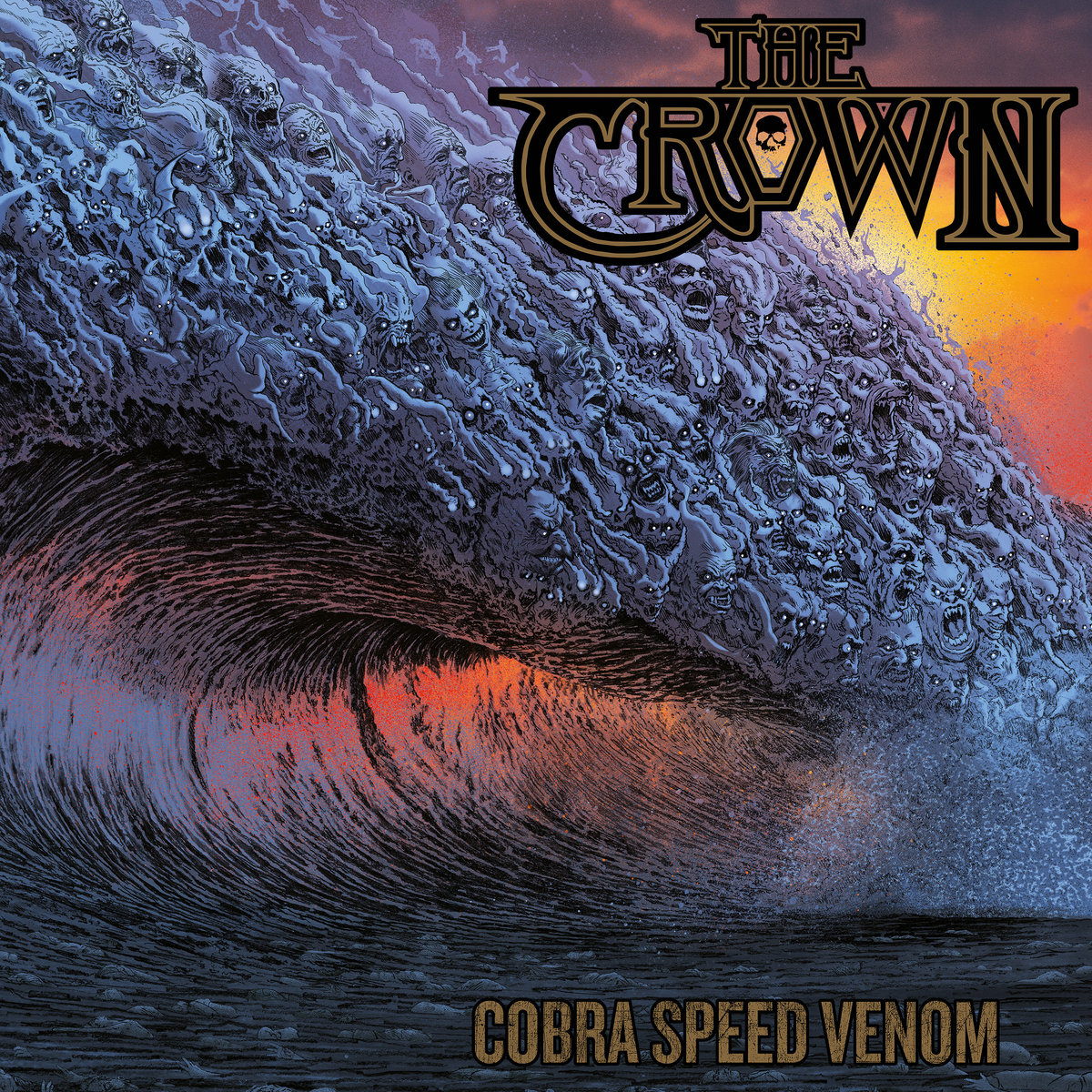 We started back in 1990 as 14-year-olds. Got a record deal in 1995. We released six albums and we took a break for some years 2004. 2010 I believe we returned again and have made three full albums since. So in total of nine albums. The latest release was ‘Cobra Speed Venom’ 2018. Influenced by all the music and shit since the day we started. No bullshit high energy metal. We take stuff from death, thrash, black, punk, rock and heavy metal mix it up and deliver in a can of ass-whoop.

You should never ask a poet what his art is about…

We draw inspiration from movies, religion, politics, myths and of course in some cases a decadent lifestyle.

If metal is still dangerous or was it always dangerous? Don’t know what you mean exactly? Dangerous for whom? I don’t think so…