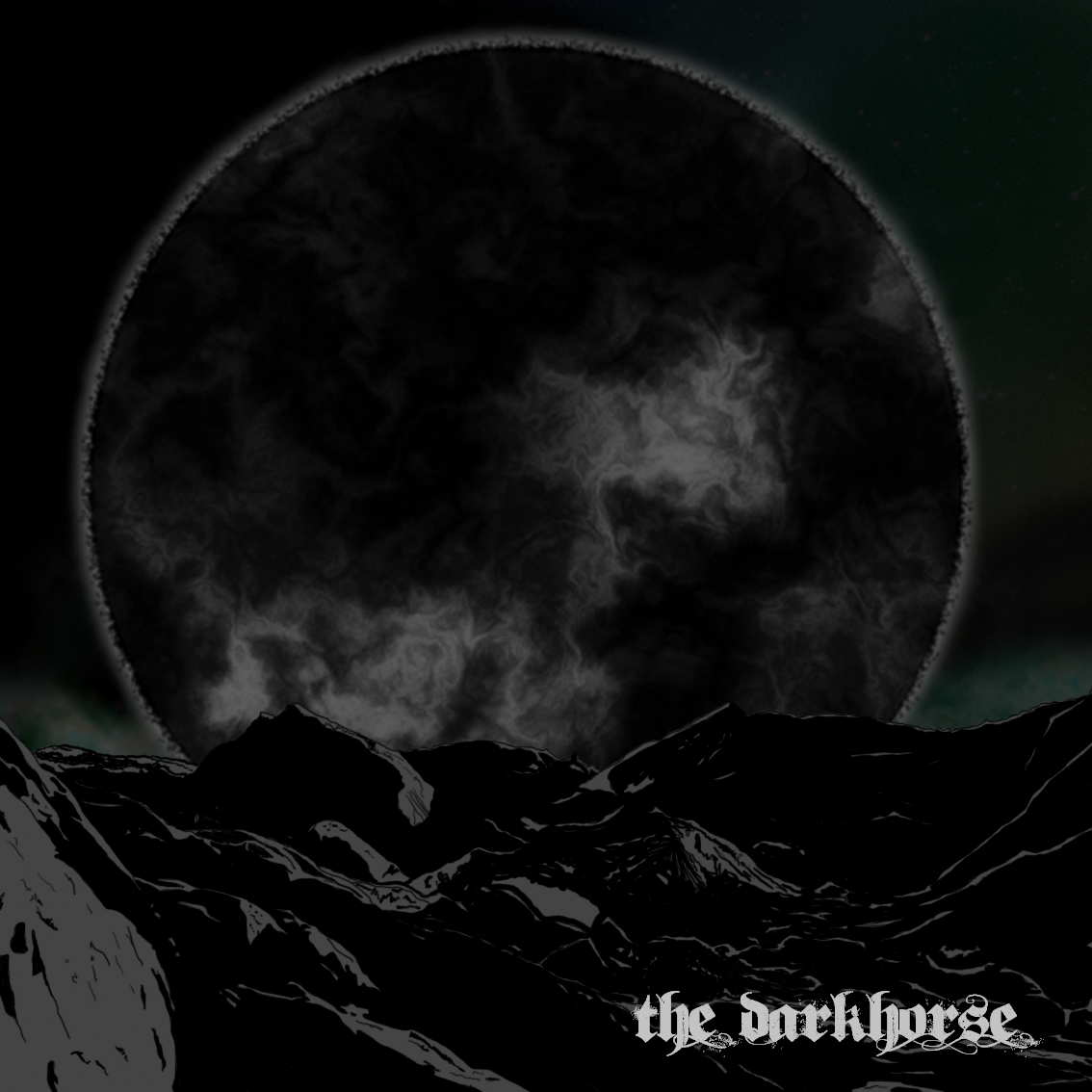 The Carcass of the Sun will Sleep By Daniel Groome

‘The Carcass of the Sun will Sleep’ was recorded in three days at Initiate Audio and Media. Songs were written throughout 2015 and recorded in December. We tried to combine big riffs, big solos, big vocals (including some gang vocals from local musicians and friends). The writing usually consists of one of us will have a riff or an idea and bring it to the practice room. We play the shit out of it until it’s tight between us all. And then we leave it and let it grow in our minds. If the section sticks in our heads, then that’s a good sign as we love it when you walk away from the show having a riff from a song stuck in your head. Once we have another idea we try and piece it together. We don’t write an entire song at once. In fact, it’s built up and up over months. The only impediments are ourselves. The only highlights are ourselves. When we recorded the album, it was all done live. We set up as we would in practice and Neil (Neil Hudson of Krysthla) mic us all up individually and record us that way. Kind of how it was done on the original Sabbath and Zeppelin albums, the only overdubs were vocals and solos.

Our singer and lyricist is a massive HP Lovecraft fan, that and a fan of old school horror literature which is reflected throughout the band and does have a lot of impact for lyrics, books like lords of chaos by Michael Moynihan and films like ‘As Above So Below’ which has made its way lyrically in to our song ‘741’. Musically we all have similar tastes from which we draw influences from which range from Gnaw their tongues, Nails, The Chariot, Deftones, Will Haven etc. We like to keep a Sabbath heartbeat but experiment it with some more hardcore styles of music. The artwork I think is a representation of us. When I look at it there’s cold mountains, a dying sun and blackness. It’s a bleak picture. With a dying sun, you know that the end is on its way. Impending Doom. With songs like ‘Dying is the only cure’ and ‘we fear none but our own’ It ties the whole album in nicely.

It was drawn out by a talented artist called Astrogiant Designs, we gave him a rough idea of what we wanted which was a dying sun on the horizon of a cold bleak planet. We found him easy to work with, once he’d come up the initial idea we kept firing improvements and he could encapsulate them into the final design. For us to be creative is an outlet, to expand your musical ability and make music that you enjoy playing live as well as listening back and, also something you’re proud of. It’s our own little footprint on the world and a reflection on who we are. For example, there are times when your mad at the world or a situation for some reason and the music you create is an expression of that, sometimes when you’re unable to express yourself socially you can use music to convey emotions.