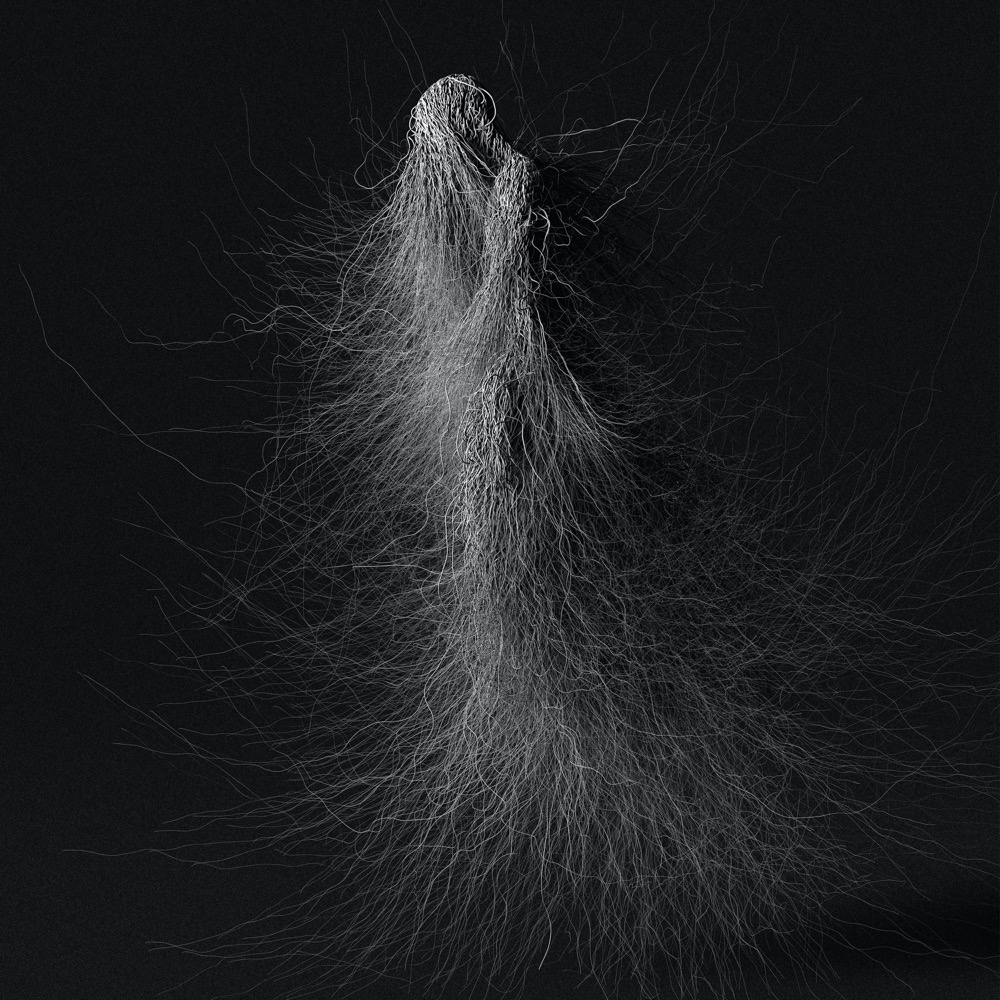 Since its conception in 2015, The Drowned God has been known for creating stories wrapped in chaos. The band dives deep into a lyrical well of emotion while hovering somewhere between black metal and hardcore. The newest release, Pale Home, describes a character swallowed up by paranoia within a purgatory afterlife.

The Drowned God is a platform for expression and catharsis. This project allows us all to connect as friends and musicians to create something meaningful while enabling us to work with people we admire and respect. On a sonic level, I think The Drowned God exists in many genres. For me, that aspect of the music is very freeing because it allows us to explore a diverse range of genres while still maintaining a “core” feeling of TDG distinctly. With each record, we try to showcase a different approach to our sound, so hopefully, each album is distinct and cohesive at the same time.

I began writing the main structure to many of the songs on Pale Home while attending graduate school in Pittsburgh, while the rest of the band was located in Philadelphia. Once I returned to Philadelphia, we fleshed out the songs as a band and solidified the album’s tone. Around this time, we had some lineup changes, and I ended up playing both guitar and bass for the remainder of the writing process (I have been the guitar player of TDG since its inception). The process of rediscovering the songs through bass was creatively inspiring and changed how I approach songwriting. We recorded Pale Home with Seth Manchester at Machines With Magnets in May 2020, which was the peak of the pandemic. It took a lot of scheduling and changing of plans to finally make it out to Rhode Island to record the album. It was the height of country-wide protests, and I think that uncertainty and anxiety about the future are encapsulated in the record’s sound.

My inspiration to write music comes from many sources – music, film, ideas, environments, books, paintings, life events, etc. I write music almost every single day, and music for The Drowned God is just one of the ways that inspiration manifests. I am also a painter and composer, and often ideas from different projects I’m working on percolate into one another. You can often find themes or titles/lyrical ideas that show up in multiple creative projects.

The band holds diverse beliefs and ideas, but we all connect through friendship and dedication to TDG as a project. I don’t identify with any religious or material philosophies pertaining to our music. I’m much more inspired by personal introspection and trying to capture the depth of emotions we all feel.

Even as a child, I’ve always been interested in darker, weirder art. In middle and high school, I got into Norwegian black metal, which has fascinated me even to this day. I love things that exist on the line between absurdity and absolute seriousness. When something on the surface is so extreme that you aren’t able to wrap your head around if it’s tongue-in-cheek or completely serious, that’s been something that has always fascinated me with black metal. The goofy costumes, lyrics about Lord of the Rings, and holding weapons in promos capture such a strange and tangible mood, yet objectively absurd. I think the same can go with filmmakers like David Lynch, who’s also a huge creative inspiration. Some of my most formative metal albums were Xasthur’s Telepathic With The Deceased, Wolves in the Throne Room’s Two Hunters, Cult of Luna’s Somewhere Along the Highway, and Scarlet’s Cult Classic. I’m sure you can probably hear elements of those in TDG’s music in some form.

Music is important to me because it’s always been the medium of art that I connect most with. I grew up with music in my home; my father is a musician and always played the guitar in the house. It holds the ability to capture any emotion or circumstance and is infinitely deep. I’m not so sure if it’s a spiritual experience, but it’s definitely a deeply personal one.