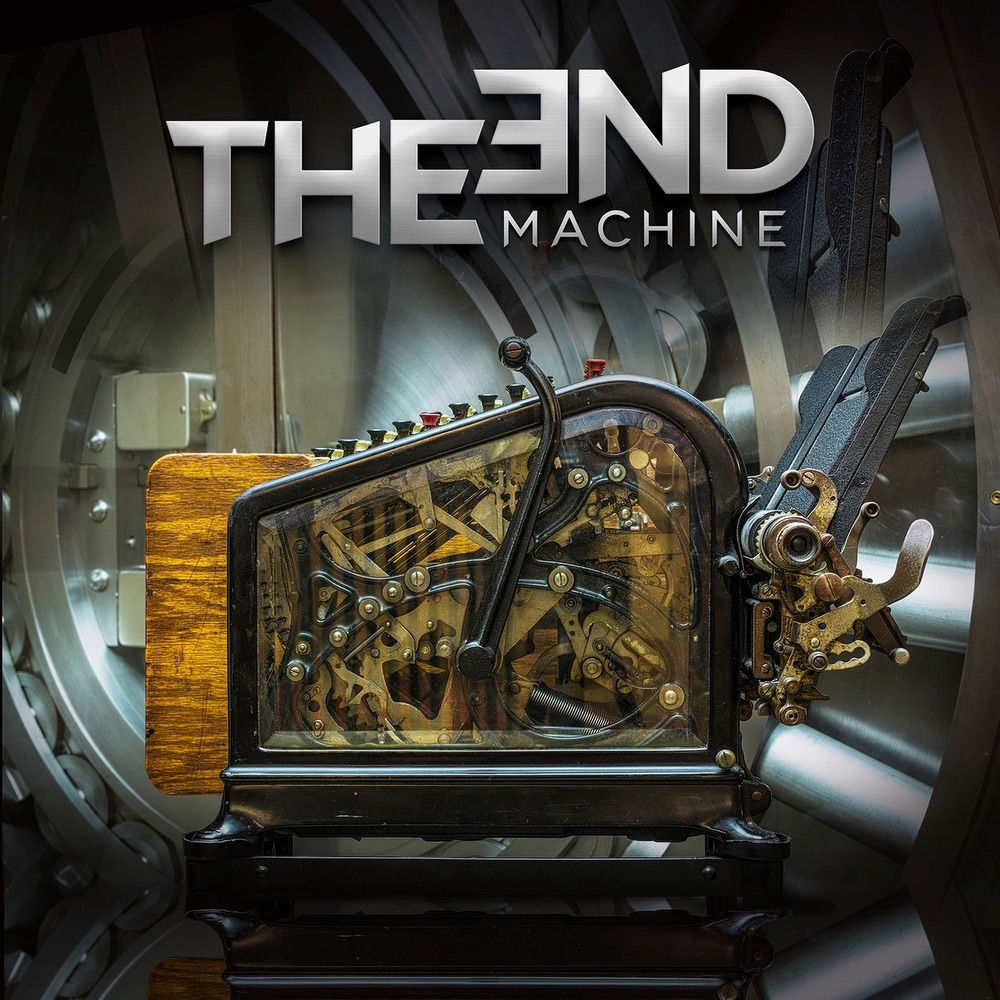 The End Machine By Jeff Pilson

The band features George Lynch (Dokken, Lynch Mob, KXM), Jeff Pilson (Dokken, Dio, Foreigner), Robert Mason (Warrant, Lynch Mob, Cry of Love) and Wild Mick Brown (Dokken, Ted Nugent, Montrose). The whole project started when George approached me (Jeff Pilson) about writing and recording a Jack Russell solo record. That soon went away but George and I had already started some music so Frontiers asked about getting Mick Brown involved. Once Mick was locked in the idea of getting Robert Mason came up. Robert had worked with George in Lynch Mob and I had produced a Warrant record with him in 2015. I knew it was gonna be great. So George and I worked on the music together, then Robert and I worked on the lyrics and melodies. He came in with a big notebook full of ideas and we just went through song by song till we were both happy. It was a very smooth, organic and fun writing process.

If there’s a message on this record it’s really about how in this crazy geopolitical world we have right now, it’s important to keep on living and not let the insanity drag you down. We talk about repairing divisions and empowerment. Take your life into your own hands and don’t let anything get in the way of sanity and happiness.  We were originally going to have a cover which had photos of the band. But none of us was really digging the direction it was going, just didn’t have the right impact. Kevin Blades, who was our photographer for that session, was in on the conversation trying to figure what photos, etc. Then one day Kevin texted me and asked if he could send me a photo he found. Of course, I said yes and he sent me the photo that is now the cover. It immediately hit me and I sent it to everyone else and we all agreed that it was perfect. It’s a photo Kevin had taken years ago inside a bank vault of a 1920’s money counting machine. How perfect- THE END machine. We lucked out on that and are eternally grateful to Kevin for some excellent vision right there.

I don’t think escapism is by any means all of it, but it is important. People need to be drawn to music and get a sense of satisfaction from the experience. For some people, it may be escaping from their everyday life, but others may need to connect with a message or at least a feeling. The real answer is no one truly knows and that’s the beauty and magic music is. If there was a solid answer someone would have created an app by now that gives you all the pleasure of music without having to listen. But that will never REALLY happen.