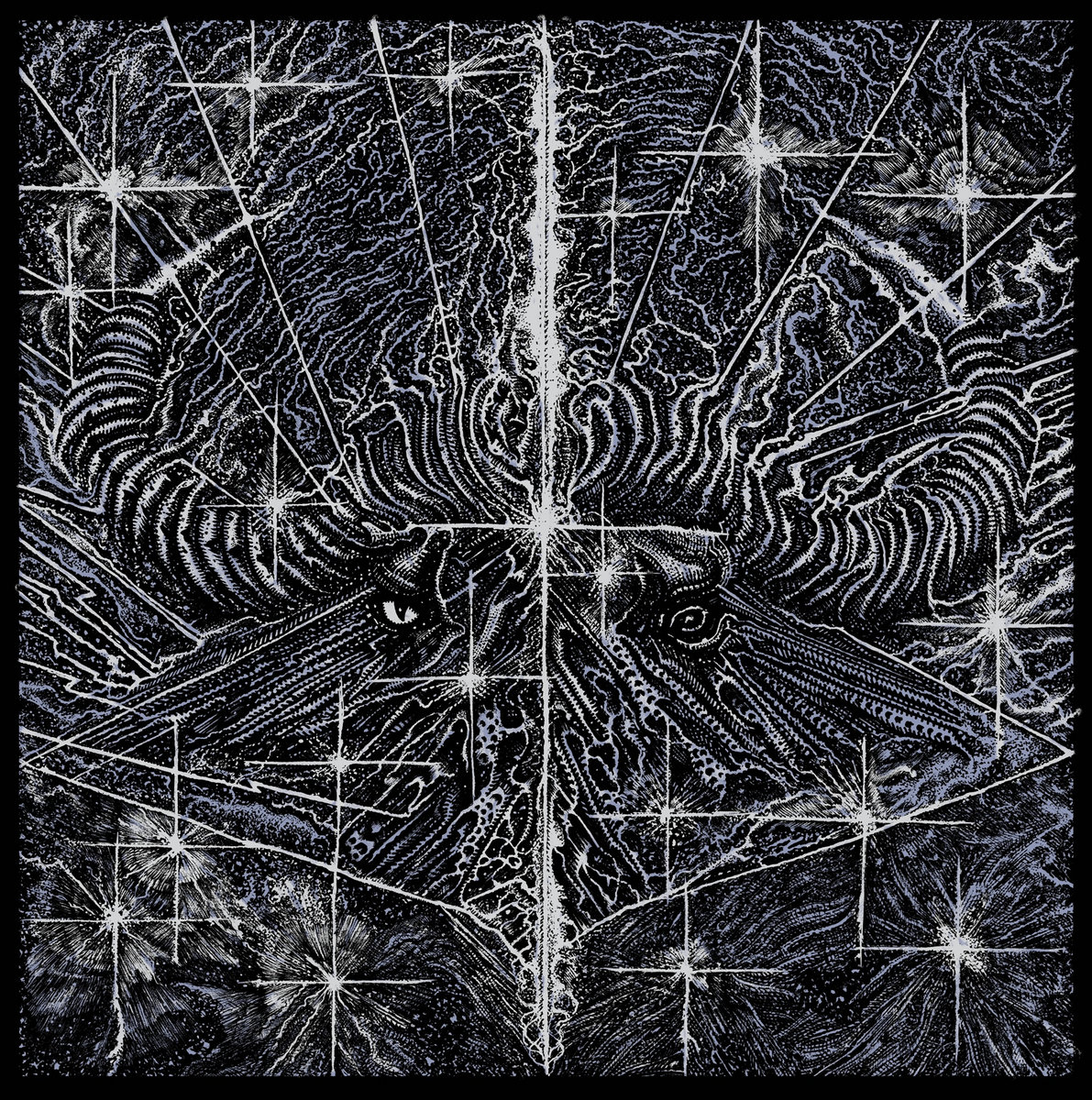 It took us a long time to write and release this one. It was probably finished over a year ago, but we’re perfectionists and after so many mixes we finally were like fuck it if we keep trying we’ll eventually hate it. I think we’re all pretty stoked on how it turned out. As for the writing process, Scott and Mikey do most of the writing and I throw drums on their ideas. I give suggestions when it feels right. In general, we work really well together, it just kind of happens. Every once in a while (like five times on this cycle) we will be completely finished with a song except for one transition or small part we can’t figure out then after months of trying we end up scrapping the whole thing. We’d have a pretty sweet B-sides from Meridians.

As far as lyrics, we just want a badass theme. We don’t really get personal. As for writing music, we are all pretty passionate musicians and definitely don’t do it for money or fame. Of all the projects I’ve been a part of, this one means the most. It completely sums up my style of playing. I think the same goes for Mikey and Scott. The three of us have similar influences and after playing together for 12 years we kind of know what the other wants and it just comes out (over a long period of time).

We definitely draw some inspiration from movies, myths, and crazy stories. Especially with the lyrics. We’re also heavily influenced by what we’re listening to at the time as well as music that’s inspired us throughout our lives (like most bands/musicians). It’s pretty much a big mishmash of that.