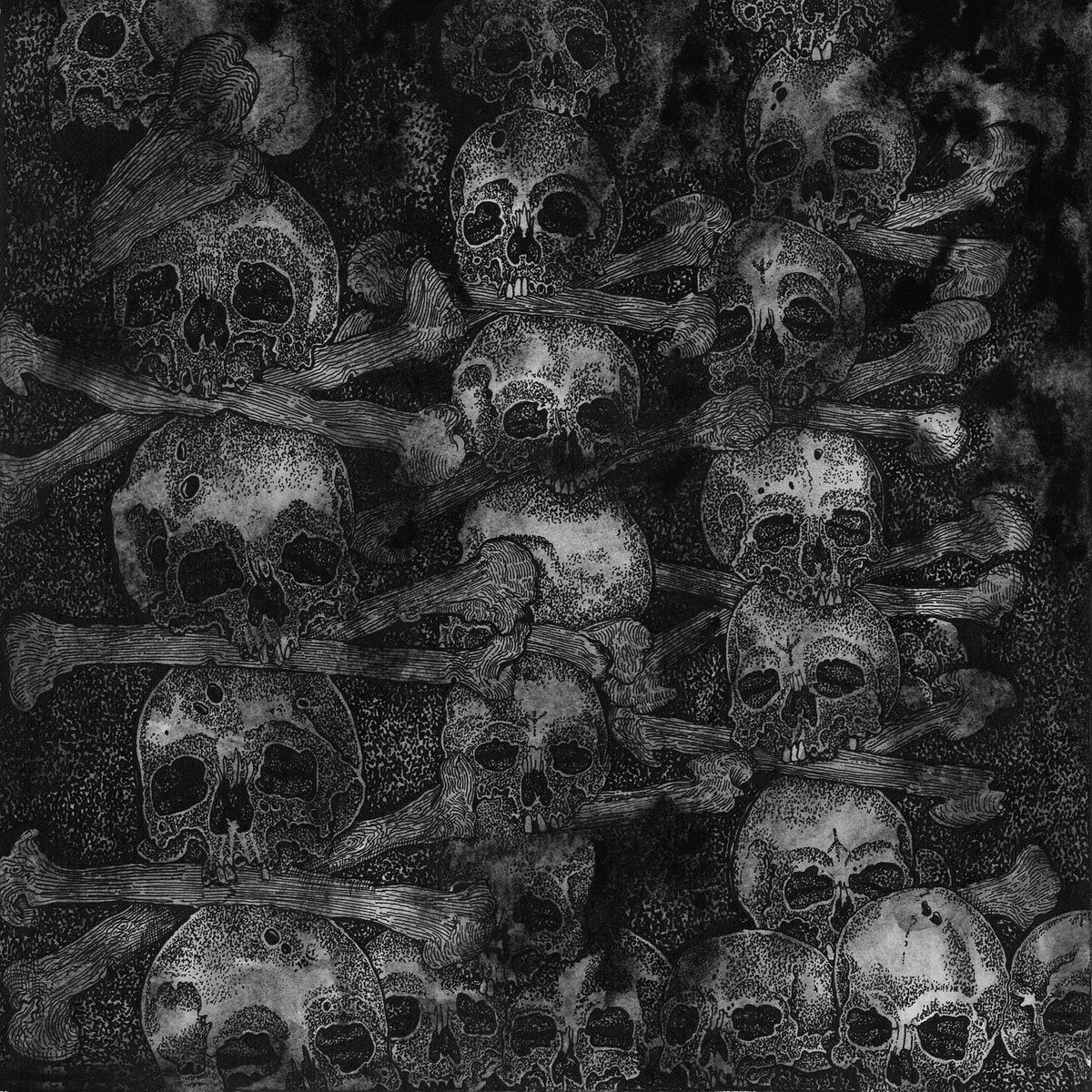 Michael Bertoldini of the Secret speaks to HMA

The Secret are one of the heaviest and most extreme bands to ever crawl their way out of Italy. Born and shaped in 2003, The Secret come to life as an output for rage, darkness and negativity. The band combines elements of crust/grind, primitive black metal, dark soundscapes and monolithic riffs to take the listener by the hand through an hallucinated trip towards a foggy and yet invisible tomorrow. After their 2010 release “Solve Et Coagula” on Southern Lord, they went through a few member changes before settling on their current and indisputably best incarnation. This lineup is a lethal, death-ripping war machine who has honed its craft touring with everyone from Kvelertak to Converge to sunn O))). Like the previous album, the new one: Agnus Dei was also recorded by Kurt Ballou (High on Fire, Converge, Black Breath) at Godcity studios. This new blasphemous titan is without question their heaviest, and most filthy crust-ridden recording to date. 2012 and beyond will see The Secret completely dominate the throne of extreme metal. You have been warned!

HMAW: “The Secret”, please welcome to this interview. I was first exposed to the turmoil of your sound with “Solve Et Coagula” on the legendary Southern Lord Records. How did you get their attention?

The Secret: It might sound uninteresting but we simply sent them a home-recorded demo and they signed us. Our previous label, Goodfellow Records stopped existing the year before so as soon as we collected new material we just recorded it with a friend, prepared a raw packaging and shipped it to 8 or 9 labels. Greg at Southern Lord surprisingly got back to us very quickly and we decided to go for it because SL definitely put out some of my favorite heavy music and it’s one of my favorite labels.

HMAW: I believe the man that depicted your musical nihilism is The Black Ink Warlock, a.k.a. Justin Bartlett. Can you tell us about this alliance?

The Secret: I always loved his works and it’s been a honor to work with him. I think I knew about him with Pentemple O))) LP which looked awesome. He first designed a T-Shirt for us in 2009 and since we really loved it we asked him to draw the cover of our Southern Lord debut. In the last few years a lot of artist got inspired by his style and sometimes just ripped-off his designs but i still think he’s the best at what he does.

HMAW: October sees the release to yet another offering “Agnus Dei”. I believe the title is in Latin same as the previous record, can you tell us their meaning and concepts?

The Secret: Agnus Dei is the Latin for “lamb of god” and the whole album revolves about the concept of sacrifice. Between 2011 and 2012 for some reason we got really fascinated about the role of sacrifice in our culture and that’s what we are exploring with this record. We’ve been taught since day one that Jesus Christ died on the cross to free us all committing the ultimate sacrifice for humanity. Countries send their children to die at wars, sacrificed for their nation. Basically we all grew up learning that we all owe something to someone, our God, our country, our parents. We learn that we all have to pay somehow. Agnus Dei means Lamb of God and that’s what we all are in a way or another.

HMAW: I fail to recognize the cover art style, can you tell us about artists?

The Secret: English gentleman Sin-Eater took care of the whole artwork. He’s a very talented young illustrator and we’ve been very happy about the results. I think you will hear more about him now since i think he’s one of the most talented guys at the moment. Check his works at http://sin-eater.tumblr.com/. I really love his works inspired by old engravings, it’s detailed but it still has an impact. The artwork of our album is inspired by an ossuary in Rome, Italy.

HMAW: “Luce” and ”Disintoxication” both possess a cult feel and style, what inspires “The Secret”?

The Secret:   Pretty much everything we absorb in our lives so music, books, movies and just life in general. This band is a kind of output for our rage and negativity and expressing it through music definitely give a positive cathartic influence in our lives.

HMAW: …and the artists for the sleeves?

HMAW: With a new record come more opportunity and exposure, do you feel you are at right place in your career as an artist?

The Secret: Things started moving way faster since “Solve et Coagula” came out and we’re very satisfied about what “Agnus Dei” is bringing to the table. A lot of doors are opening and we’re trying to plan the rest of the year.

HMAW: I have attended one of your shows here in London with Toxic Holocaust and Kvelertak. The mood set was very political and sound that emanated from the stage lethal. How do explain this trauma to the senses?

The Secret: Even if there’s definitely some kind of political agenda in our music, i really don’t think about it when we play live. I prefer the music to speak for itself and get the listeners and the audience on a more emotional/physical level. When we play live i only focus on the sound and on the vibrations, i don’t care about anything else in the world.

HMAW: The new record has already lined up a tour with Converge, Touche Amore and A Storm of Light. Are we to expect the same treatment as the show at the Underworld?

The Secret: The London show has been one of the best of the whole tour. The mood was very different from The Underworld since Koko’s is a much bigger and very different kind of venue. It felt kind of weird at the beginning since we never played in a venue like that but the sound and the crowd have been great and i hope to have the chance to play there again.

HMAW: Thanks again for this interview and look forward to have my head ripped off yet once again on the 25th November at the show in London.

The Secret: Thank you very much in your interest in our band, that’s cool that you’re focusing more than other zines on artworks since they’re an essential part of an album experience.