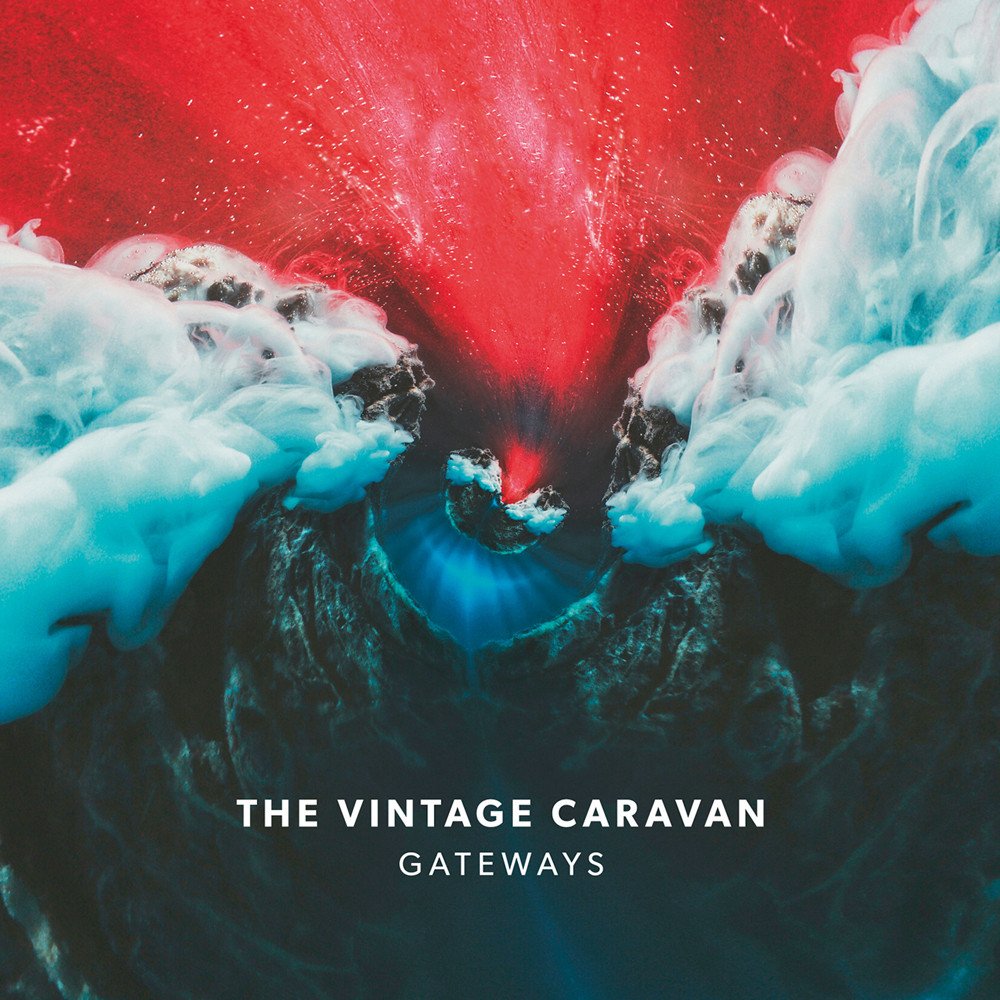 Our goal is always to become better as a band, write better songs, perform better as a live unit and perform more concerts over the globe. With expectations it’s different. It very hard maintains expectations when you’re so involved in a band since situations can change within days or even hours. It’s not as much about hoping for something rather than trying to work together on furthering the band and ourselves, everything that comes on top of that is a bonus.

Quite well, thanks for asking! We practice an enormous amount and are very detail oriented when it comes to performance in writing. Nothing is too small to mention. Which makes it a very friendly professional atmosphere to work in. I’m not particularly proud of it or anything, but lately, I’ve seen people singing along to ‘Babylon’ a lot. That makes me feel nice.

I do agree with that notion on metal being iconoclastic. Metal is in one way born of rebellion, and at the same time, I think it’s as well born from the need to go further, heavier, darker both musically and thematically. Which in both ways goes against the norm. As a teenager, I used to always search further and further for music that interested me in ways I couldn’t even have thought of before. When I heard some bands for the first time, it challenged my belief of what I thought music was supposed to be and opened my eyes. I think metal as a community is fantastic as well of course in which ideally people can be themselves.

History is, of course, full of great people going against the norm fighting to have certain rights and even just having the right to exist. Unfortunately, the world is a crazy place full of endless contradictions and unfairness. For sure hard to name just one.