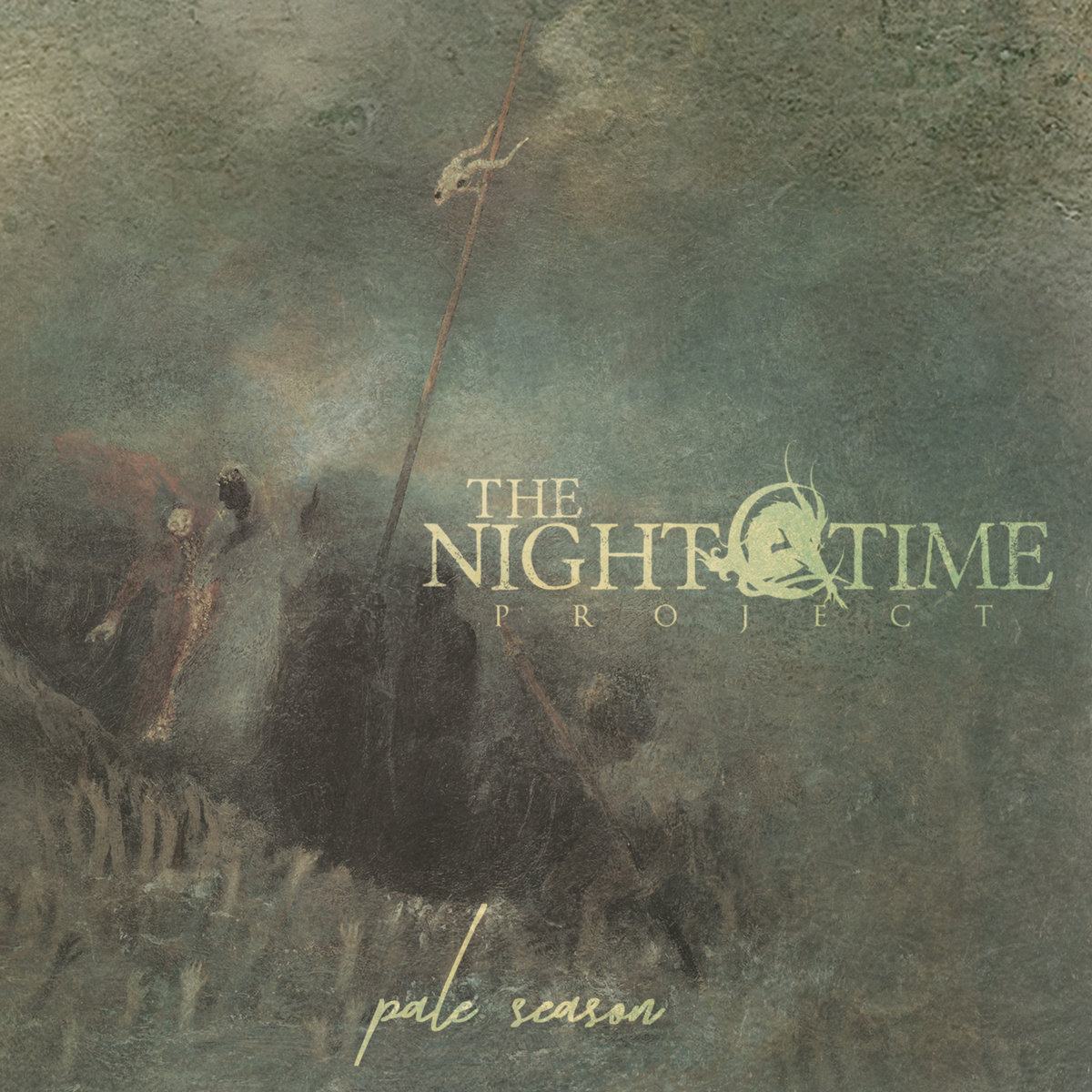 Not straying far from his most notable roots, Fredrik “North” Norrman founded THENIGHTTIMEPROJECT — a pleasantly nostalgic road for those more familiar with his work in KATATONIA. Our music can be described as an odd blend of four eclectic tastes. The base of our sound is rock, and some fitting adjectives to go along might be dark, ambient, progressive and in some sections even gothic. Fredrik and Mattias have a few years on me and Jonas and draw a lot of influence from the late 80s/early 90s bands. They write very mature songs, which is hard for us 20-somethings to do, but our contributions make for an interesting blend.

Fredrik did the first album together with Tobias Netzell (In Mourning) and Nicklas Hjertton (ex-Mandylon) and the result was solid, but perhaps not as daring as ‘Pale Season’. Bleak as it may be it truly feels like we weren’t holding back. Every song has a unique identity and a different element that carries it, be it the floor tom marching beat in ‘Binary’ or the lonely guitar in ‘Hound’.

The instrumental parts were already written when I joined the band, but we all had a say in the arrangements. It sounds like an album written in an old, dusty cabin somewhere — ink and quill, live candles, incense, goat skulls, the full monty — but the workflow was very modern. We each have our own home studio and sent parts back and forth. I recorded scratch vocals, Fredrik made some changes, I made some changes, Jonas recorded scratch drums, Mattias re-recorded his bass parts to match. It feels like most bands in rock and metal have a similar workflow these days.

When we were satisfied we went to a really fancy studio and tracked the drums over two days, and then everybody re-tracked their parts on their own. We ended up keeping a lot of things from the demos, and other parts were changed completely. I remember rewriting the lyrics and melodies for the title track as I was recording it. It’s the musical equivalent of throwing spaghetti on the wall and seeing what sticks.

As I was wrapping up the mixing process Sebastian Svalland (Letters from the Colony) came to visit, and he had his laptop with him. We were supposed to something else, but I played him some of the songs while we were eating lunch and he immediately had ideas for keyboard parts that really dotted the I’s of some of the songs.

It’s hard to say what inspires us. There’s satisfaction in following through and creating something that once only existed in your head. An architect sees buildings, photographers see landscapes and musicians hear music. What you record and put out there becomes an extension of yourself, some kind of legacy that you’ll look back on with pride — hopefully. A much simpler explanation is that doing things you’re good at makes you happy. That’s why musicians often write when they’re sad and heartbroken; like some kind of reflex response to pain. The worse they feel the harder they try, and that’s why there are so many excellent songs on the topic.

I don’t have any particular “pop culture” topic serving as a source of inspiration. I love movie soundtracks though, but I can’t say they have inspired my work. I don’t know about Fredrik, but I’m assuming that he, like me, tries his best to stay away from all of that. Music shouldn’t divide people, and religion and politics tend to do just that.