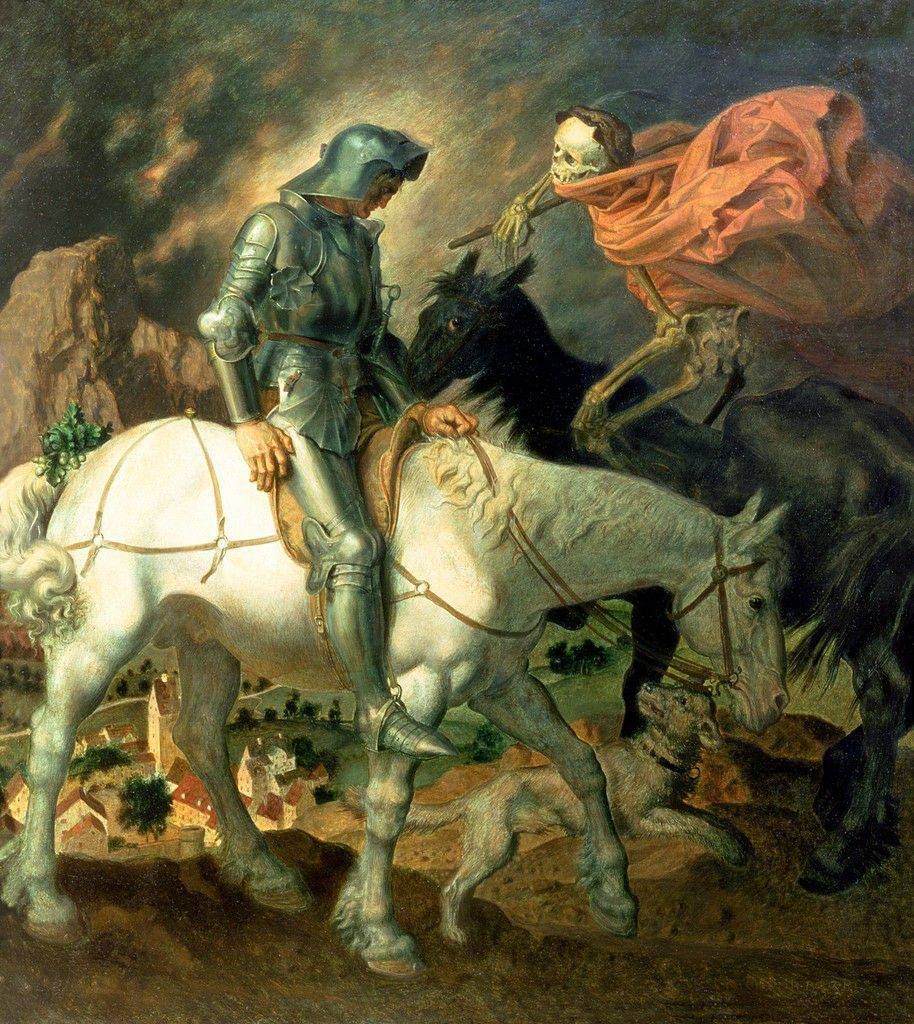 Theodor Baierl studied at the Munich Academy under Franz von Stuck and Martin Feuerstein. Baierl was an artist born out of his time. He passionately believed in the art, love sonnets and archaic harmonies of the Medieval era which in turn became the essence of his paintings. Though his pure colours and attention to detail mirror the art of the Quattrocento, Baierl was no copyist of the old masters. His compositions are very much a product of his own mind. It is for this reason that underlying these faux old masters can be found the symbolism of the Munich secession. Though not commenting directly on modern society, the art is a product of his time and his idealization of the past suggests a dissatisfaction with modern Germany and the monumental upheaval of the First World War.

Up until the First World War, Theodor Baierl received regular commissions for frescoes, altar paintings and Stations of the Cross for churches in numerous German towns, including Augsburg, Munich and Schweinfurt. He also received private commissions, for example an altar triptych for the family home of Oskar von Miller at Lake Starnberg. When his Church commissions ceased during the First World War, Baierl devoted his time to easel painting.

From: Peter Nahum at The Leicester Galleries.