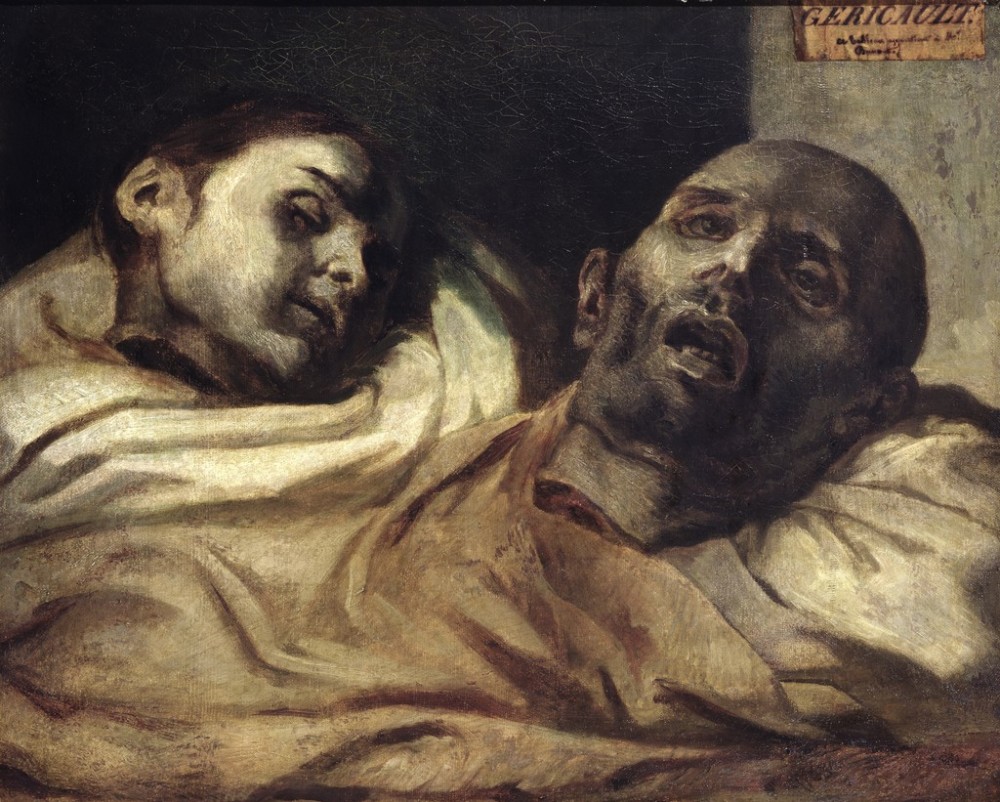 A number of painters in the Romantic period, and some before it, believed imagery should present situations, states of suffering, and outrage in forms that were extreme and compelling in themselves. These images, they thought, would stimulate the sympathy and satisfaction that were regarded as salutary and sublime – indeed they envisaged a situation in which agony as such would create a demand for experience that would in other contexts be intolerable. Among these uncommon spirits the painter Géricault was quite exceptional. He generated images of physical grandeur, brushing light into dark with an impulsive bluntness, which was a direct manifestation of natural force. He portrayed, for example, triumphant heroism, valiant defeat, splendid savagery, and animal magnificence, all of them with irresistible nobility and pathos. In the last years of Napoleon’s rule Géricault painted the military myth on a grand scale and interested David. With the Restoration, he was painting subjects of barbaric violence and accumulating studies of injuries and executions when history provided him with the shipwreck of an ill fated expedition and the desperate suffering of the survivors. Within a year he had painted The Raft of the Medusa, a picture of pathos and protest outstanding in the history of art. It equipped romantic realism with a terrific commitment to humanity and an equally terrific style, in which the ruthlessness of the square brushed modeling and the livid light were unforgettably compelling.

Five years later, after extending his repertory of extreme situations to the pathos of the insane, he died in a fall from a horse. Once he was dead, the regime which his great picture had arraigned found no difficulty in buying it. The most sincere protests have a way of turning into sensational aesthetic entertainments. It is apparently the nobility and insight in themselves that fulfill the deeper needs. The loss of Géricault depleted the French reserves of seriousness through the half century to come, sadly but not fatally.

From: Sir Lawrence Gowing, Paintings in the Louvre