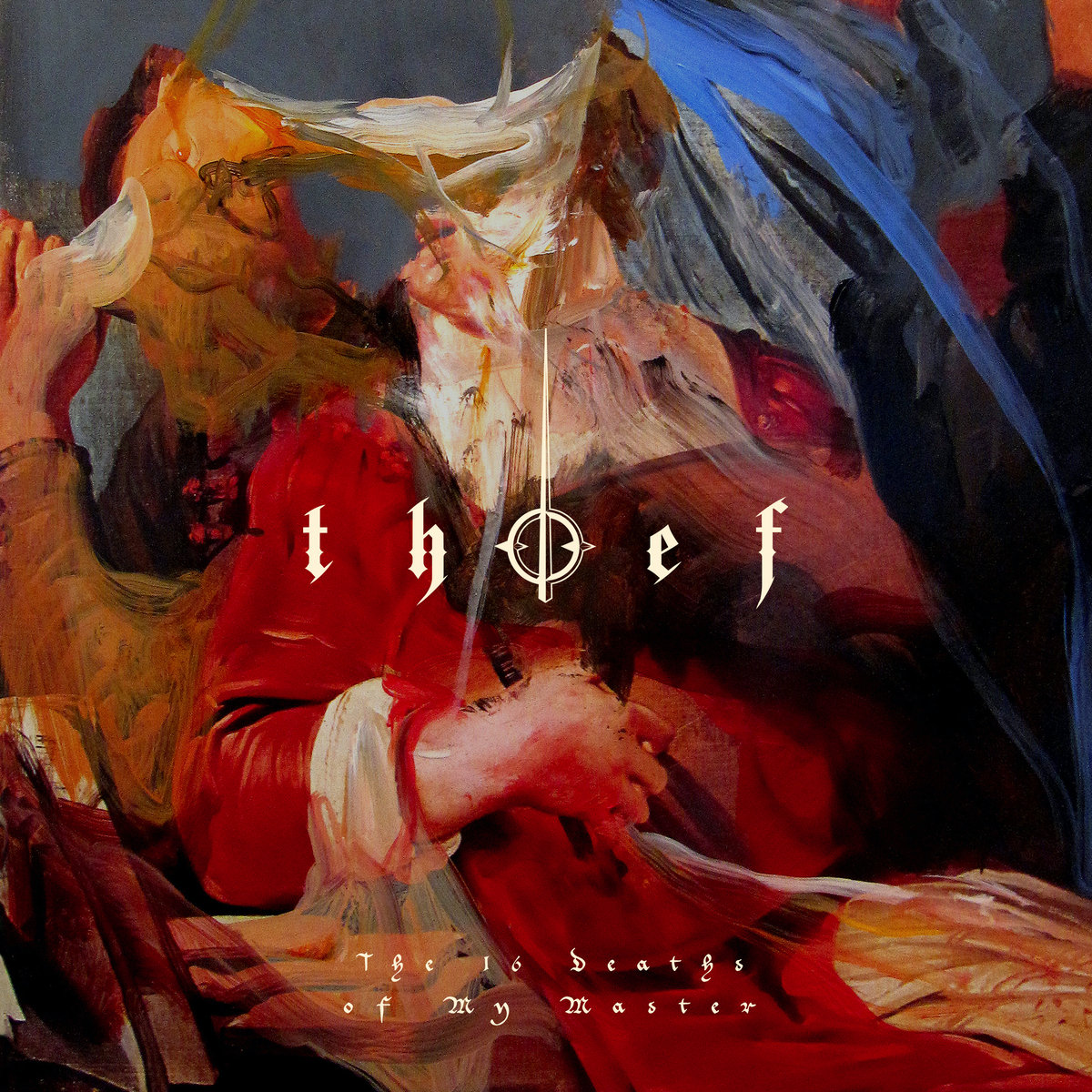 The 16 Deaths of My Master with Dylan Neal

‘The 16 Deaths of My Master’ was written between 2019-2021. It’s gloomy, menacing and haunting and primarily is written around sampled choral/sacred chants from across the world and electronic hardware. I write everything myself, so the creative process is 99% me in my studio with my head in my hands.

It’s always time to make a record. I write in short fury until I’ve got tons of material, and then I start pairing it down from there into a general cohesiveness. I believe that excellent creative processes are largely due to consistency, so I try to work every day, even if just a little, on music. Whether I like it or not. Snus is usually involved, along with red lighting when I’m recording. Maybe a seance, too. One thing I did differently on this record was renting a cabin out in the forest for some time near the end of its creation. A fantastic way to work undistracted, and I think the isolation and nature helped put the finishing touches on the album.

I generally believe that our minds create the world, and the point of life is to see life in that place – that is, before the mind arrives. Some of this leaks into my lyrics, but usually from a more cynical or devious perspective. I try not to write much about what I believe and more about experiences/ideas/feelings.

When I was maybe 14 in 2000-2001, a friend’s older sister’s boyfriend was a huge metalhead, and he turned my group of angsty pimply friends and me on to metal. They all pretty much took right off into black metal, but I didn’t get into that until 3 or 4 years later as I really fell in love with death metal and grind first. Decapitated and Cephalic Carnage was huge for me in high school. The first metal album that changed me was Death’s The Sound of Perseverance. I remember laying in my bed listening to it and just being floored. Opeth’s Orchid was another big one for me, too. I was 17 when I picked up Emperor’s ‘In the Nightside Eclipse’, which was another big opening for me.

Music’s my life’s work, and I’m always excited to do it. I try not to look into it more than that. I think Joseph Campbell would call it my “bliss”. I believe having the means and the privilege to share music with the world is a spiritual boon and has changed my relationship with music and the world.