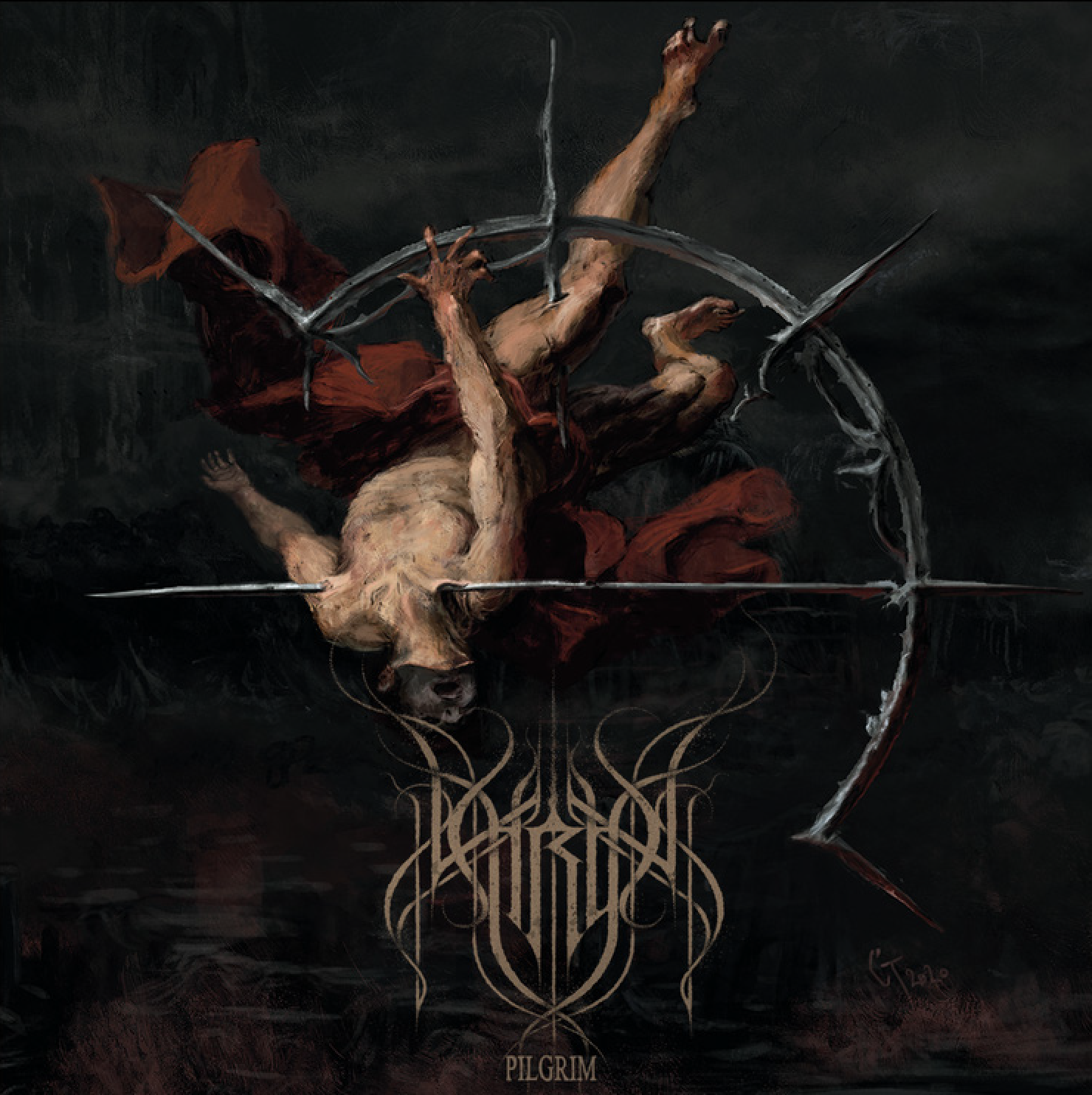 The songwriting took place in 2019. So by the end of that year, all of the music was written, and we started recording. We only had minor delays due to the restrictions because the central part was done before the pandemic. That also means that we had to wait a year for the album’s release, which wasn’t a pleasure at all. I tried to avoid following YouTube university; the amount of stupidity is too frustrating. I believe in science, in REAL science, and not in some self-declared experts.

Getting into extreme Metal was a natural development. I started my first Metal band in 1990, we were covering Metallica, Mercyful Fate, Slayer, and then the Death Metal wave hit us, and we were sold. Since then, I have played in various Death and Black Metal bands, and it just felt natural to me. I never asked myself why it is like that. It’s like I never questioned myself why I need to breathe.

It’s just all the variables in life coming together. But I still remember the feeling when I wrote my first own song in my life when I was 15, practising it together with my band. I had goosebumps and an incredible feeling of joy and excitement.
And I started writing “Pilgrim” right after my second child was born, which was an intense time as well. I’m sure this had some influence on me.

It’s an inner drive. I don’t know why I have to do it, but I know I have to do it. But this is for playing music in general. I’m not only playing metal; I have a Progressive-Doom- Postrock band as well. THRON is an outlet for my love of classic Heavy Metal AND extreme Metal.

I need to be in the right mood, that’s for sure. There are days where I don’t want to touch a guitar at all. And then, there are moments out of the blue when I take my guitar and have written a song two hours later. So, no routines at all. It’s all intentional, and a lot of it is gut feeling.