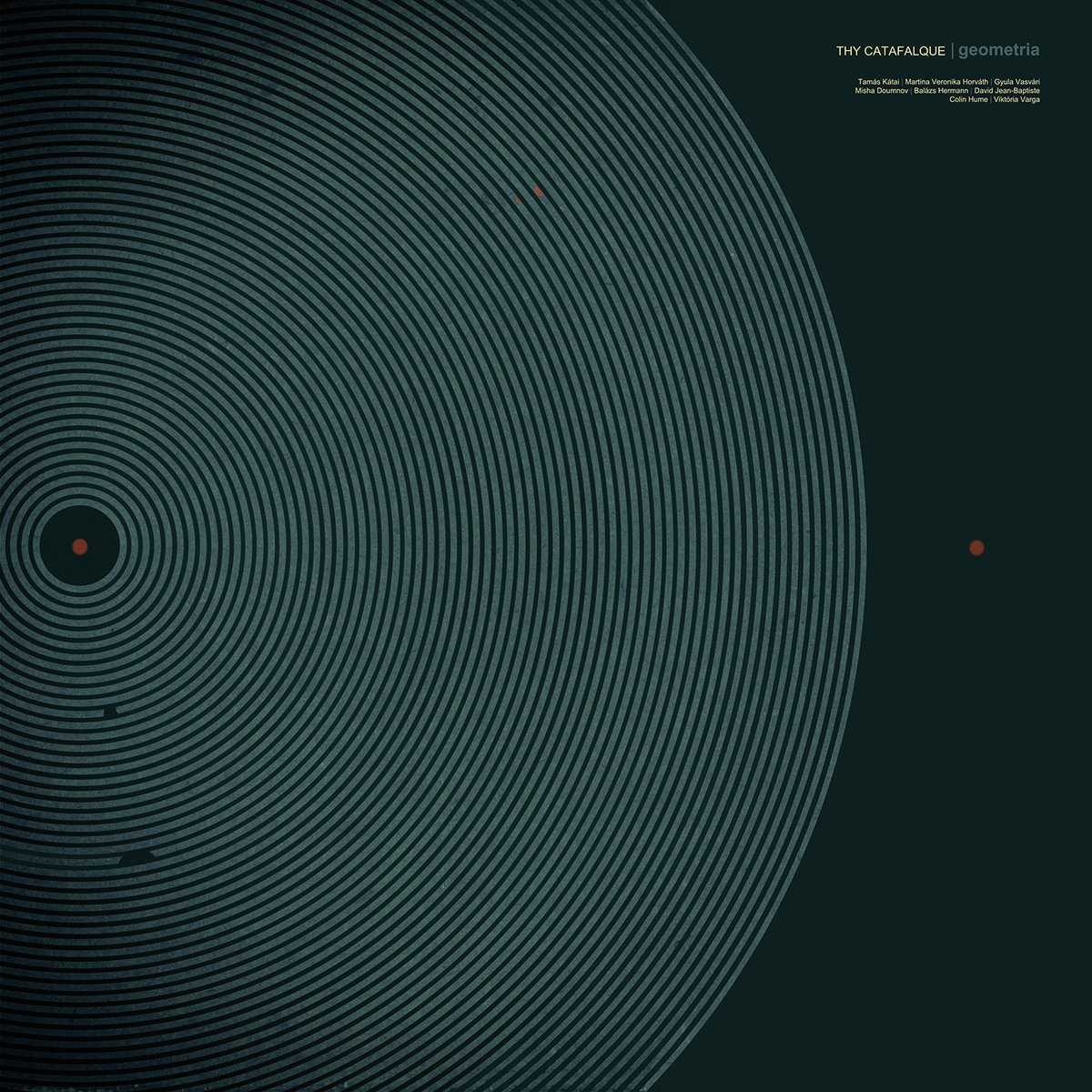 Thy Catafalque was born in 1998 in Makó, Hungary with János Juhász (guitar) and Tamás Kátai (keyboards, programs, vocals), playing black metal in the very beginning. They released their first album one year later and their fifth one, ‘Rengeteg’ was released by Season Of Mist in 2011. By that time the music shifted into avant-garde territory with touches of folklore, electronica and even jazz. Since then Kátai remained the only member of the project with guest musicians playing in many songs. ‘Geometria’, the latest album was the eighth record in the line.

The latest album of Thy Catafalque is ‘Geometria’, released by Season Of Mist in 2018. It is more experimental probably than the previous record and as it’s in Hungarian as always, and it’s roots are based in Hungarian folklore, it might sound a bit more mysterious and exciting

I’m recording at home and my friends who help me out are also recording at their home studio and we are sending files to each other so this is not a traditional way of jamming with the band. There is no band here in fact. I keep on writing, trying this and that and after a year or so I can come up with something I’m satisfied with but it’s a lot of work. It’s great fun though, there is no pressure really and as we never play live I don’t have to worry about performing the songs. You see, I’m more like a composer than a musician.

My inspiration is mainly 20th-century Hungarian literature, folklore and the Highlands in Scotland.