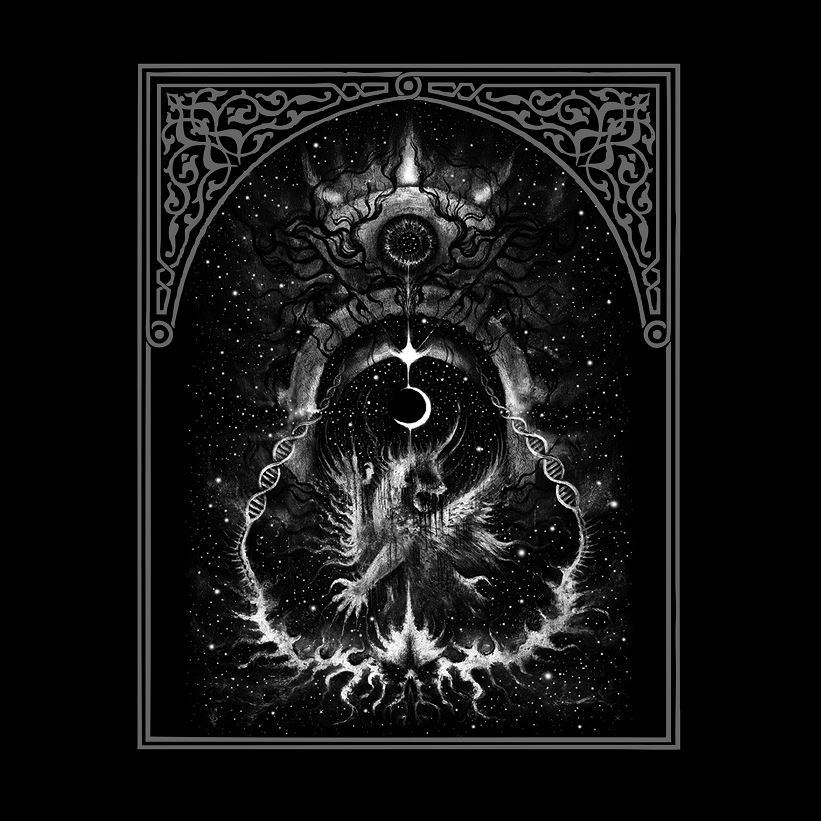 Titaan is a secret One Man occult Black Metal Band of the entity Lalartu arisen in 2014 from “Nowhere”. The first album, ‘Kadingir’, was released in 2016 and the second one, ‘Itima’ in 2020, both released for the Italian record label ATMF.

From the deeper and most ancient past of the Mesopotamic Culture, Gods and Demons who live in the heavens and subsoils fight one against the other to reach eternity. They sustain the entire balance of the Universe. Through Lalartu, the Greatest Herald, the one who is the Spectre Essence, the Mask Carrier of Fecundity, the Traveller of the Heavens Gate Kadingir, Itinerant Spirit of the 12th Planet, they spread their ancestral message to humanity. The ancient and secret forbidden language with the unpronounceable name will guide you, amongst the outermost loneliness, emptiness and spiritual dismay, throughout an introspective and emotional journey across Occult and Ancient Connections. Esoteric and Rituals Boundings, Cosmogony and Cosmology, Universe and Earth where the Highest and Heavenly Angers, the Strongest Energies which reign the semi-sphere of the Underworld, will arise through the darkest and deepest sensations of the Self and Soul, of the Everything and the Nothing.

My second last album, ‘Itima’ was released in April 2020 for the Italian record label ATMF. I was able as a one-man band to concentrate all my emotions and ideologies in the release without reporting to anyone: Solitude, native depression, hate against humanity as it is full of ignorance. I deeply respect and admire only ancient demons and gods, Nature and all its Non-Human Living Beings.

I’ve always measured and reported mainly and forcibly to myself. Everything that I carry deep inside me arises from my personal life experiences. What I follow is just the result of what I believe in and live every single day. It’s not possible to clearly and schematically categorise these aspects of mine; let’s say I am both my political and my religion as well.