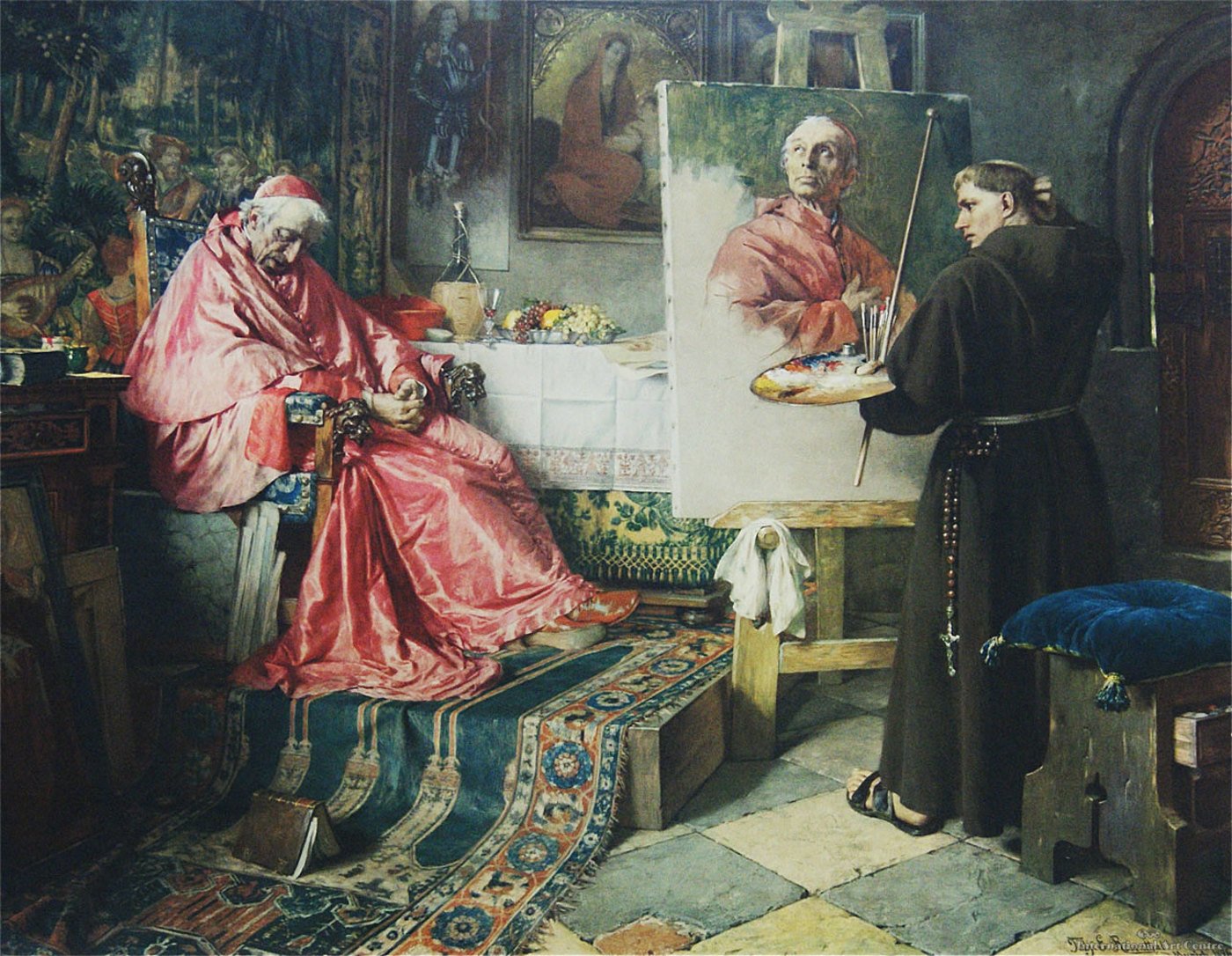 Toby Edward Rosenthal (15 March 1848 in New Haven, Connecticut – 23 December 1917 in Munich) was an American painter. Moving to San Francisco with his parents in 1855, he there studied painting under Fortunato Arriola. In 1865 he went to Munich, where he was a pupil of the Royal Academy under Strachuber, Karl Raupp and Karl Theodor von Piloty. He received medals in Munich in 1870 and 1883, and in Philadelphia in 1876. Except for some visits home, his professional life was spent in Europe.