Top 10 Albums by Tonight We Stand 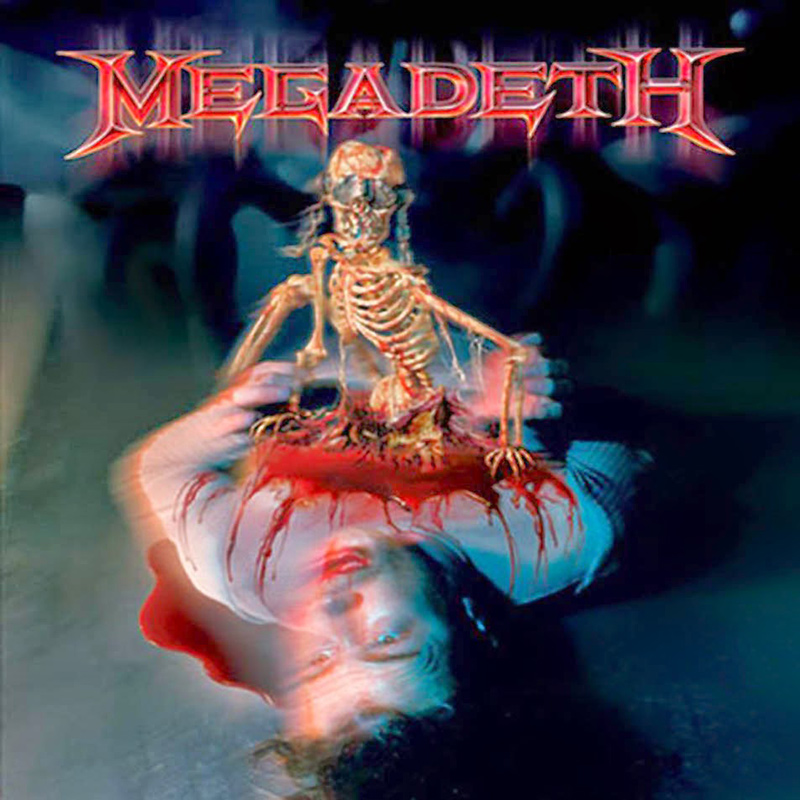 “Tonight We Stand is a 5-piece melodic-metalcore act from Venice, Italy. Each member of the band comes from different musical influences, ranging from Avenged Sevenfold to Trivium. In this way the sound of their songs is really particular, creating a unique form of metalcore music. Their unique sound can be heard already in their debut EP “Redemption” where all the songs combine melody driven guitar attacks, sing-a-long epic melodies, catchy choruses, all blended with old-school metalcore power. The title “Redemption” was chosen for the common themes of their songs contained in the EP: the never-ending battle between life and death, good and bad, people who face their everyday problems in their life and has the power to redeem themselves, to fight back, to stand up.

The EP starts with the self titled intro “Redemption” which has a slowly, almost acoustic start but keeps growing until melodic guitars come in and stays in all their greatness until the end of the intro where they prepare the path for the next song “Dear Downfall” which has some amazing melodies to it that really do get the listener involved, particularly during the chorus, where also there are great harsh vocals, really adding to it. Then it comes the single of the EP, “Invisible Enemies”, where a melody driven intro opens up the song where it contains some amazing instrumentals, with great drumming and riffs that are bound to get some heads banging. The vocal work is top notch, with great screaming and powerful clean singing. The EP ends with the “maiden-esque ballad track” Cross The Nile, the most particular song of the EP, which has an Egyptian-era sound in it mixed with a powerful breakdown and catchy solos.
Tonight We Stand is ready to make their own way into the so-called modern metal scene with its unique sound, never meant to be the “clone” of somebody else. The EP “Redemption” was recorded and mixed at Solid Ground Recording Studio (Italy) in September 2016, mastering was made by Andrea Fusini (Fusix Studio, Italy).

The band signed in December 2016 with the record label Sliptrick Records. Redemption was released on 25th November 2016, physical distribution started from February 2017 under Sliptrick Records. Tonight We Stand already started to play in international venues around Europe (such as Tapper Klub in Estonia, Nabaklab in Latvia etc..) and shared the stage with international acts (such as “I Set My Friends On Fire”, Extrema etc..). And this is just the beginning; the band can already count on a thick and loyal army of fans. The band’s focus of “straight to the point music” is really the selling point, not messing around with pointless stuff, just being great metal music to sing along to and bang your head to.

Avenged Sevenfold, Self Titled
My Chemical Romance, The Black Parade
Limp Bizkit, Significant Other
Asking Alexandria, Stand Up And Scream
Megadeth, The world needs a hero
Metallica, And justice for all
Pink Floyd, The Wall
Trivium, In Waves
Iron Maiden, Powerslave
Bullet for my Valentine, The Poison