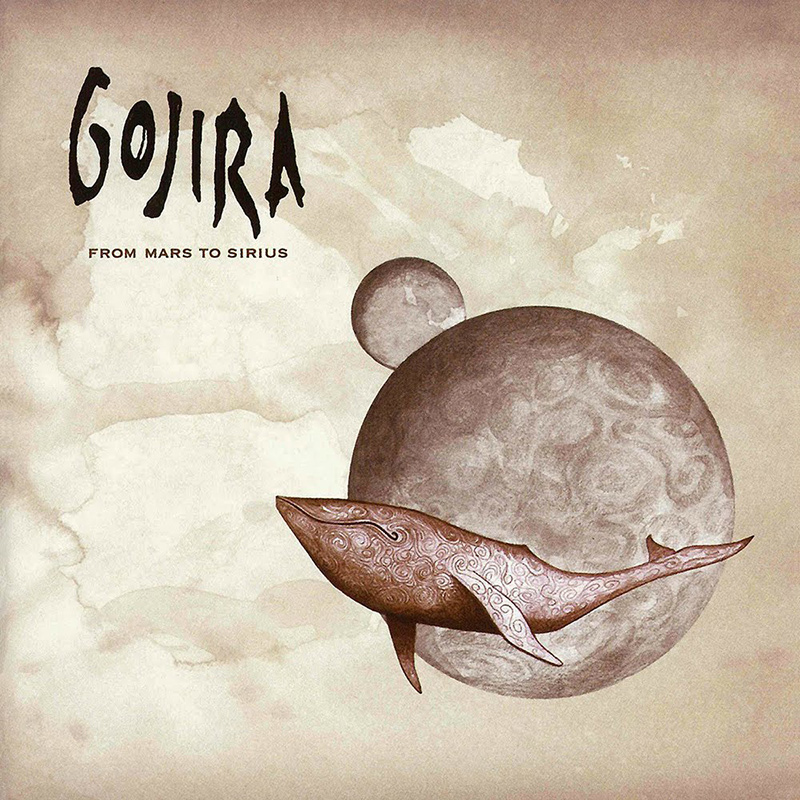 Costa Rican band Nostoc was founded in 2010 by Freddy L. and Ariel J. They were looking to create groovy music that would be groundbreaking and unique. They soon found comrades in Leonard C. and David M. In 2011, Ariel departed from the group, but they found a new face in Emmanuel C. With this lineup they recorded their 2012 demo “Foresight”, followed in 2013 by their first single “The Effigy of Numbness and Idiocy”. 2014 marked the departure of Leonard but Nostoc carried on with their new member Jorge C. With this new lineup they released the Singles “Saturnian Mindscope Introspection” and “Transmute” in 2017, both included in the later release of their full-length album “Ævum”.

Arctic Monkeys, Whatever people say I’m, That’s what I’m not

Pink Floyd, The Dark Side of the Moon

Gojira, From Mars to Sirius