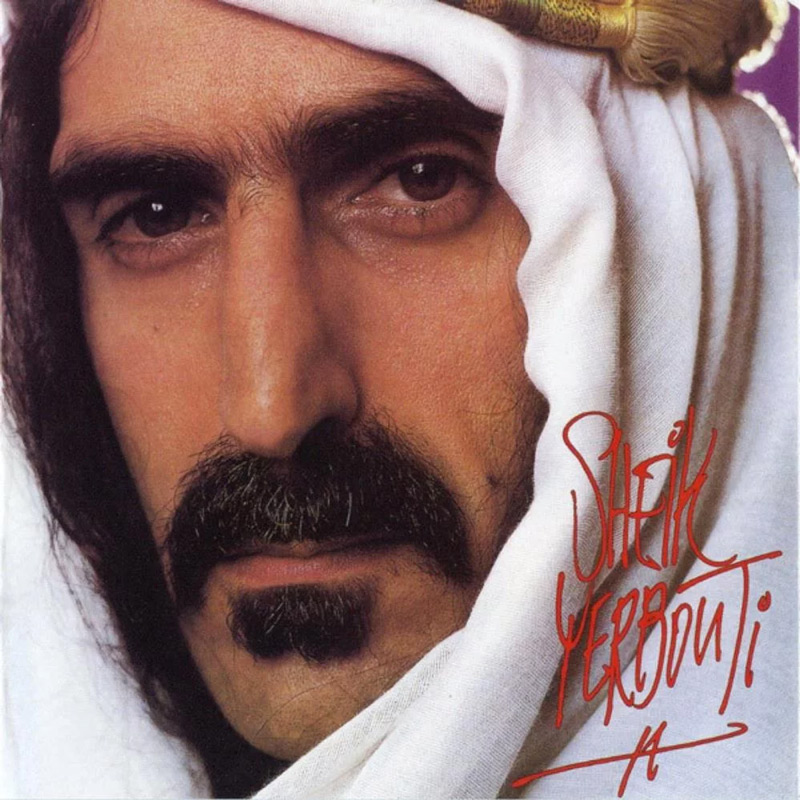 Drew Zaragoza is the front man for LA Power Trio Sinicle. He has led the band for over a decade. Los Angeles power trio Sinicle combine the groove of Heavy Metal, the angst of Rock and the soul of Blues. After 11 years of performing and releasing countless EPs and demos, the band is releasing their first full-length album in February of 2017; Angels & Demons which will be followed up with multiple tours. The album covers the diverse sounds that blend together and set Sinicle in a world of their own. Their last EP Still in Mind sold hundreds of units and brought them prominent success including multiple tours, press coverage, festivals and shows with artist such as Exodus, Ghoul, Otep, Rex Brown, Allegaeon, Revocation and more.

Jimi Hendrix – Are You Experienced?

Metallica – …And Justice For All

Pink Floyd – Darkside of The Moon