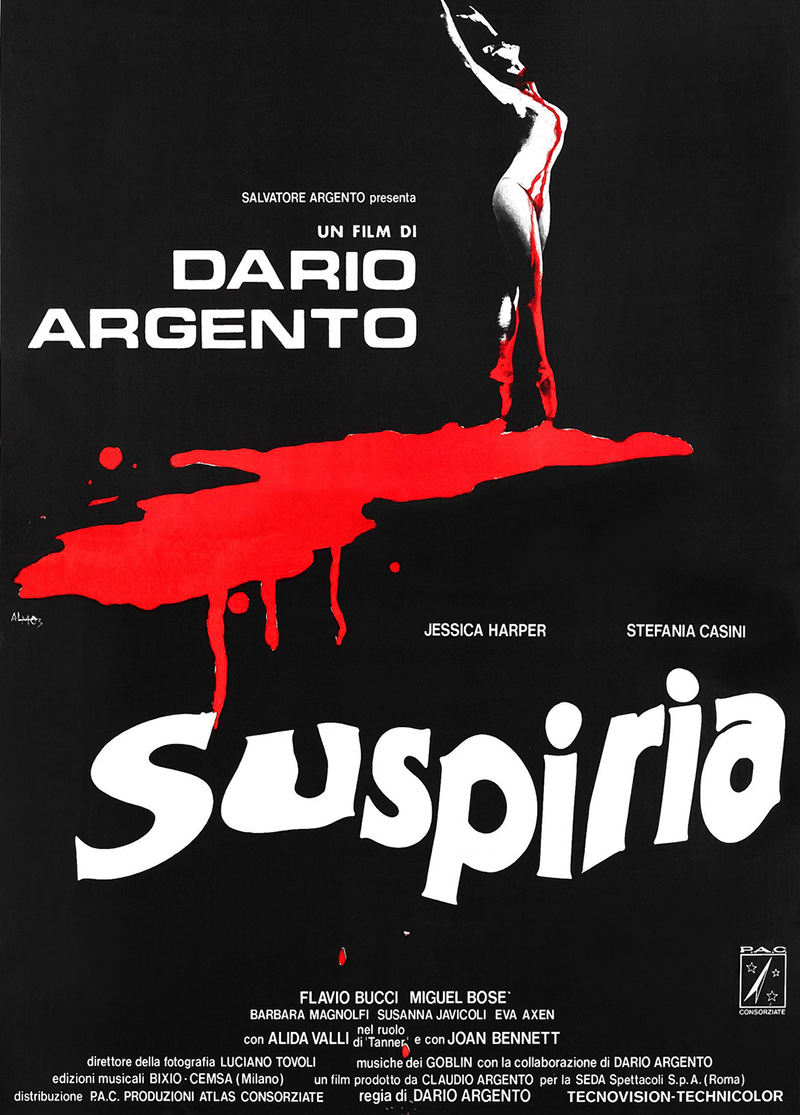 The Italian studio-band is formed with the initial intention to create Black Metal songs, tending to be Raw and Atmospheric but with a latent tendency to melancholy and to the melody. In 2010, the 1st album ‘The Darkest Dream’ is released. With the flowing of the time, is decided to slightly customize the sound, engaging to play Atmospheric Black Metal with slight inclinations to Doom and to “Swedish”. The result is the 2nd album “Ritual”, released in 2012. Over the years, the band furtherly modifies the style and the theme of the lyrics: from the musical point of view, it is inspired by various subgenres, mostly Doom and Black Metal; from the point of view of the lyrics is given broad look at the literature of the last 2-3 centuries and feelings. At the end of 2016, the band sings with the label Sliptrick Records to release the 3rd album (“The Art Of The Human Decadence”) in 2017.

Top​ ​10​ Albums that changed my life

These albums have conditioned our way to understand the music and, obviously, the music that we play; with them we started to love metal, we discovered new subgenres, and their listening has accompanied us for years: Blood Fire Death (Bathory), Filosofem (Burzum), Epicus Doomicus Metallicus (Candlemass), Goremageddon (Aborted), Reign In Blood (Slayer), Slaughter of the Soul (At The Gates), The Sound Of Perseverance (Death), Individual Thought Patterns (Death), The Legacy (Testament), Tribe (Sadist).

These albums have inspired us shaping our music, and they continue to do it along with new sounds that we discover.

Many of the psychological aspects of these cinematographic productions can be found in our music: all that concerns the nature and the human soul, its horrors and its anomalies.

Top​ ​10​ Thinkers or people that have shaped who I am

Writers, scientists, etc… have shaped our being with the amazement and the logic of their words; they made us love what they love: Dostoevskij, John Milton, William Blake, William Shakespeare, H.P. Lovecraft, Nikola Tesla, Democrito, Friedrich Wöhler, Einstein, Erwin Schrödinger.

Their visions have influenced us on several aspects making us what we are now.