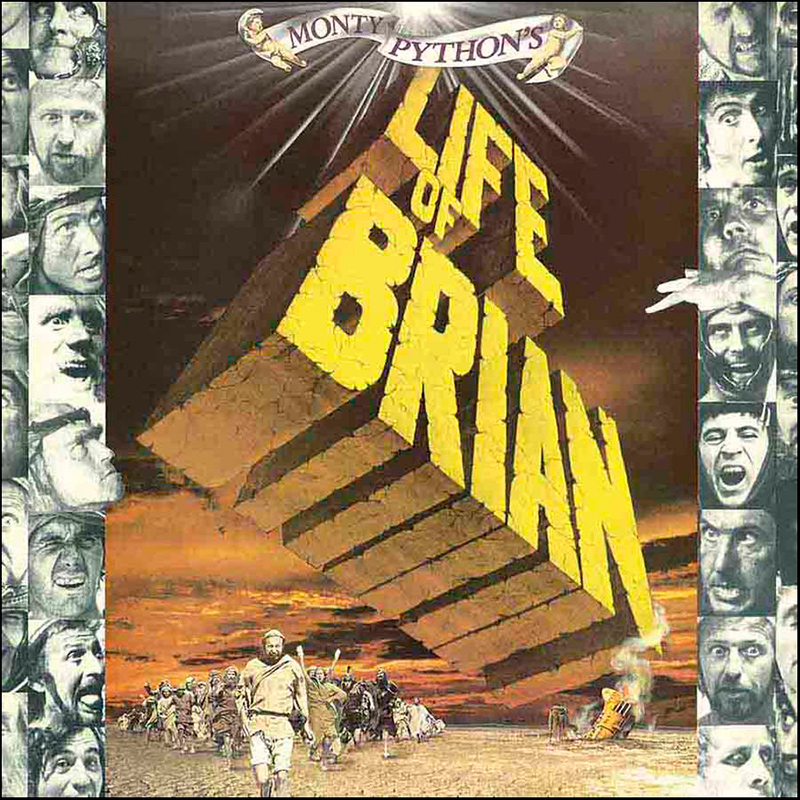 Progressive rock, metal, atmosphere and skill are fused with almost pop music flavoured melodies in what becomes the perfect marriage of inspiration and history of the great progressive and rock bands from the seventies until today. Novelty and experimentation that also manage to grant the pleasure of familiarity. Such drive will see the birth, in 2012, of the EP “Apophis”, and it will also establish the band’s collaboration with the Italian label CNI and worldwide known Musea Records.

The album consists of a four-movement suite, where the events of the myth of Pandora are fused with a real encyclopedia of musical genres, with lyrics telling introspective stories, investigating the human mind. The year 2015 will finally see “Heartache” back in the studio to record they’re first full-length, a concept album that sees a man, emblem of his time, living in the trap of social isolation, trapped in technology’s unreal net. Every track gives mind to the subject of the appearances and deception of human relationship, in a true spiritual voyage that will take its protagonist to the awareness and detachment needed to escape from that world to find contact with the reality surrounding him.