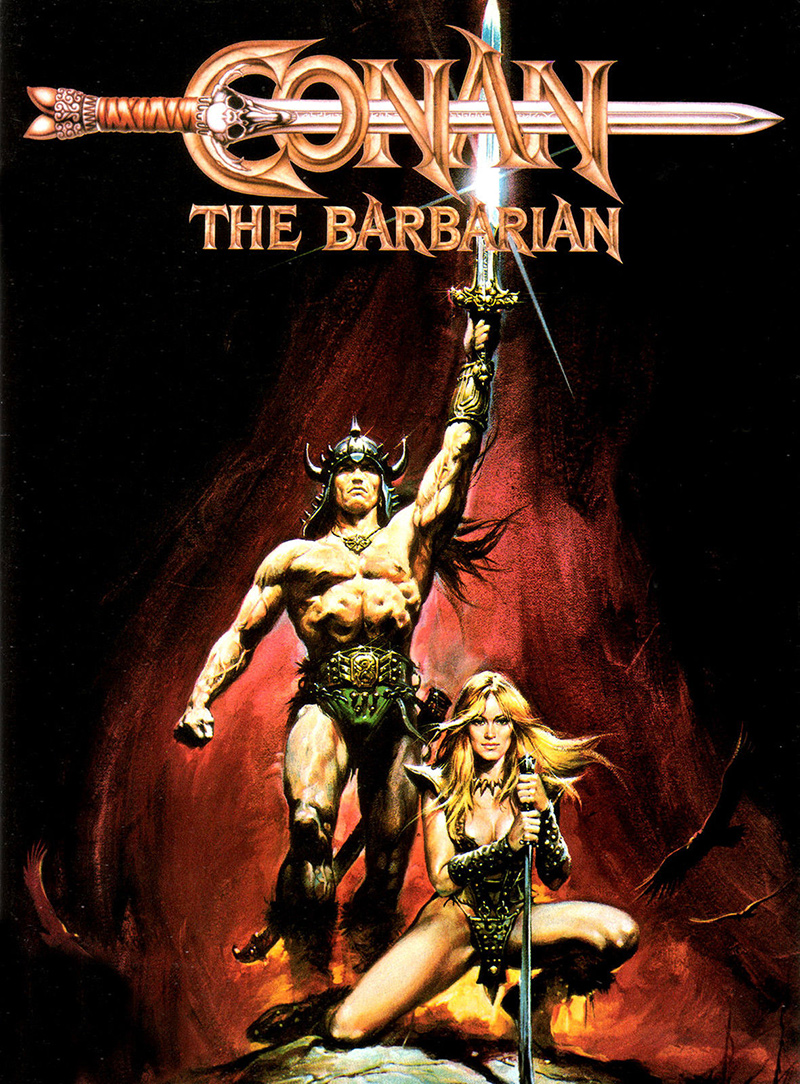 FEANOR was formed in early July 1996, debuting live at the Marquee on November 26, 1998. After numerous concerts in Argentina, the band entered to the studio for the recording of which was his first demo tape “En Alas De Tempestad” including 5 songs which received very good reviews both at a national level and abroad by numerous print media.

After profuse live activity in Argentina and other countries, the time for their second album arrives… a mini CD with 4 songs called “Esto Es Para Vos” is released on 2001. This recording sets the precedent of the collaboration with Sven D’Anna, from the German band Wizard as lead singer on “Houses of Fire” track, this bound of steel and friendship will be reinforced as time passes by…With this work the band enters the European and Japanese market, breaking the sales records of the Greek Label SECRET RECORDS, leading us to sign of the 1st record deal.

In 2005 FEANOR releases his much-awaited debut album “Invincible”, this time with the participation of “Tarek Magharty” (Majesty, Metalforce) playing the guitar solo on the song “Muy Lento Es Tu Sufrir”, on a side note worth to mention that this record has an interactive track with the video clip of the song “Estrella Del Norte”

Despite being sung entirely in Spanish the album is a success and the first edition was quickly sold out with excellent reviews raining down from all parts of the world !.

After the release of the second edition a new contract is signed, this time the second full length is entitled “Hellas” which is released worldwide in 2010 including a super special edition with a hand-stitched leather case, a limited vinyl edition and a special edition of shirts made with the highest quality !!! The group also released the HELLAS song in a beautiful vinyl split of 7” in collaboration with the Swiss band SIN STARLETT, surprising the local market once again by being the first Argentinean band to be released on vinyl format in YEARS!

After countless gigs, a new project is on the horizon…this time thunderous Frank Gilchriest (Riot, Virgin Steele) pounds the drums, recording his tracks in New York on an amazing performance. No other singer could take the vocal task but Sven D´Anna, a longtime friend of the band and one of the most epic voices on today’s metal scene. Another close friend of the band (legendary founder of Manowar and actual Death Dealer and The Dictators) Ross The Boss embellish 4 tracks of the album with his IN-YOUR-FACE leading guitars. Leaving no doubt about our influences another former of Manowar guitar player is summoned, this time we talk about Dave Shankle (DSG) participating with leading guitars on 2 tracks. Ron Hendrix from Dutch AOR band TERRANOVA plays keyboards on “Crying Games” track…and to complete this incredible song we have been blessed with great Tony Martin (former of Black Sabbath) decorating it with his incredible voice on a stunning and historical vocal performance.

The album is called “We Are Heavy Metal” and the biggest South American label ICARUS MUSIC and the amazing German MASSACRE RECORDS proudly released this high-class heavy metal act.

Top 10 Albums that changed my life

Top 10 Films that changed my life

Conan The Barbarian
Alien
Prometheus
Lord Of The Rings
Matrix
The Secret Garden
E.T.
A Nightmare on Elm Street
Back To The Future
Citizen Kane

Top 10 Bands that inspired my music

Top 10 Events that have shaped my view of life

My first trip to Hellas
The death of my father
My first job
The day I knew my wife
The born of my kids
The day I’ve bought my first bass guitar
The day I´ve held my first álbum on my hands
When my neighbour gave me my first rock cassettes tapes to listen to.
When had my first Racing Club T-Shirt
My first time at Racing Club Stadium

Top 10 Thinkers or people that have shaped who I am

Top 10 Things that I am most passionate about