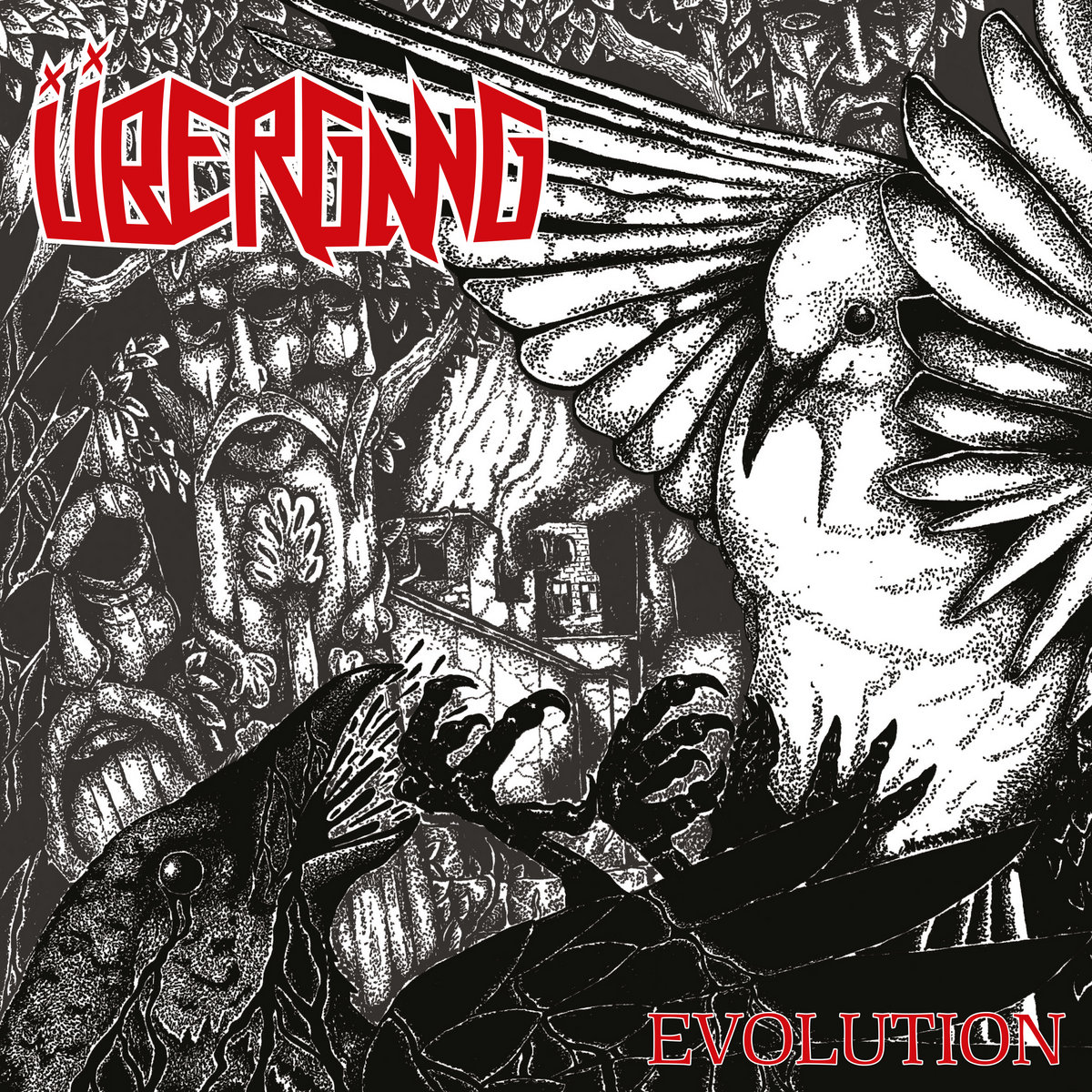 Our music is for sure a crossover. We like to play metal in a modern way with a lot of hardcore and rock influence in it. Our lead guitarist Andor composed and recorded the music and our singer Sebastian wrote all the lyrics. We recorded the whole album at the end of 2018 by ourself and only the mastering was done by our friend Dennis Poschwatta, the drummer of German band Guano Apes. It was released last year may by german label Demons Run Amok Entertainment and we are still satisfied with the album and how it turns out.

The lyrics are very important for us. They go hand in hand with the music. We are talking about our views on the world we live in. Positive energy vs daily struggle. A lot of politics and statements about the current situation around us. Dealing with the political situation here is not very easy, especially after the rightwing tendencies in this society are stronger than ever since the end of WW II. We see racist and fascist politics are back in the heads of people. Also, we are singing about the personal situation living in a fast and rude society like it is. Capitalism doesn’t leave much space for a life without running fast and hunting stupid things.

Life. Thoughts. Viewing what’s going around close to us and far away from us. The demons and the angels inside our minds. It’s a way to canalize the pressure the world puts on the shoulders by not fitting in this society. Call it antisocial, call it the will to change injustice. Hard to explain. I feel like driven to do this. It’s a life commitment. Some people need to draw, others love to fix cars. We love to write songs.

As I said, we are influenced by current situations in our life, of course. And it`s a spiritual thing how you look at the world close and far. As a person, I read a lot of books about history and its hard to see that mankind still deals with the same stuff as ages of ages ago. It makes me not sad, its just things we have to know. The arrogance to think that we are the middle of the universe and put ourself on a pedestal above all the animals on the planet is not easy to get and I will never accept nor understand this.