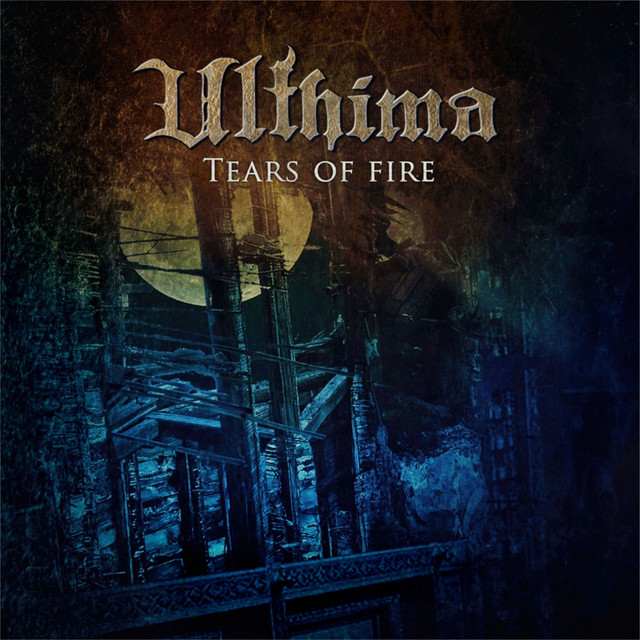 Tears of Fire with Ulthima

The pandemic restrictions hit just when we started the album recordings but fortunately, it didn’t really affect us in the process of recording other than having to postpone a few sessions but we tried to make the best of it and also I think in a way it stretched the recording process a little. About the conspiracy theories hahaha yes definitely there are a lot of them, hard to think of one right now but at this point, I can say I have heard really weird stuff from bill gates to aliens so yeah.

I guess ‘tears of fire came up because we were trying to find some sort of epic name for the song and we took that from the lyrics, which are inspired in folk and power metal style, you know some Lord of the Rings style.

I started playing music because of blink 182 hahaha so I started with quite not heavy music. Also at that time, there was no youtube or stuff like that where you could look for new music but eventually, I was exposed to heavier music like metalcore that was starting to get very popular and metal in general. So after discovering this metal world, I started to look for different bands and so on, but I think iron maiden was one of the first bands that hook me into more classic metal then I discovered melodic death metal and like Children of Bodom, In Flames, Arch Enemy, etc. With those bands, I was amazed by the combination of melodies and hard riffs that I feel got me inspired to write this kind of music.

I guess life in general, everything has an effect on you but I think since I was a kid I was very creative and I liked to make stories to play with my toys and stuff like that, I’ve always had a busy mind and never paid attention in class.  Also, I’m someone who enjoys being alone which I guess helps me in my creativity.

Well, the definitive moment I knew I wanted to make music was around the year 2000 when I was at a friend’s place and we were watching MTV you know back when they used to play music videos and I saw for the first time All the small things by Blink 182 I was so amazed by the music and the video that I said to myself that I wanted to do that.

Any creative process? Not really other than smoking, but sometimes I do like to take long walks or just go somewhere with a nice view and have a cigarette and listen to some music and sometimes it helps with creativity. Also, a lot of ideas come while I’m doing something else other than music. As a topic for lyrics, I would say no, but I personally like to write lyrics in a storytelling way, so my way would be to develop the story through the song.

The woman with the mask was an idea to have some sort of character to represent Ulthima or so people could identify us with. She was an idea we had and the album cover was inspired by the painting Death the strangler, we explained the idea to Jan Yrlund and he did a great job doing his own interpretation based on our ideas and music.