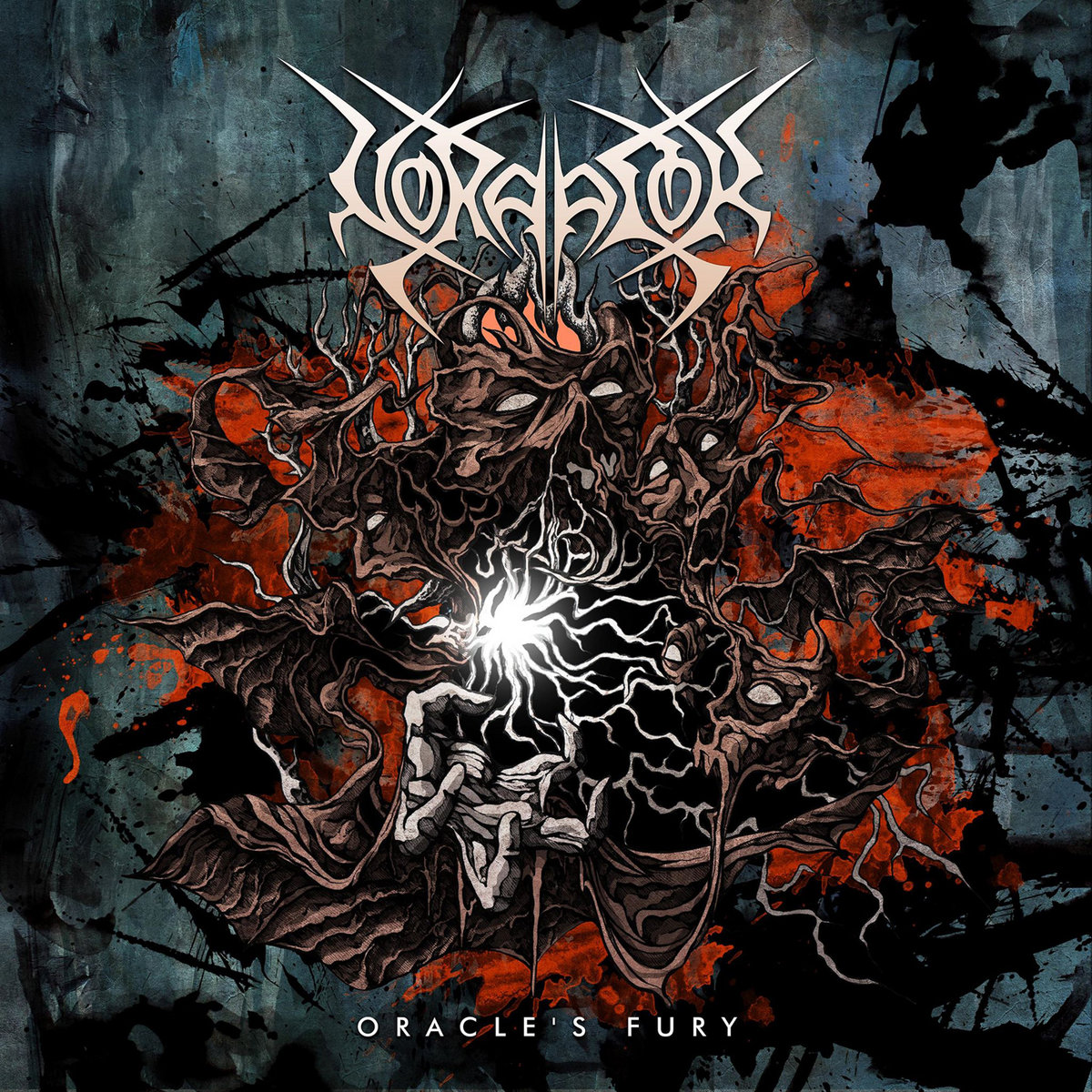 The name derives from the Slavonic word ‘vukodlak’ which means werewolf. There was already a black metal band with that name, so we chose a different form. We wanted the name to be hard to pronounce and reflect one of the main themes in the genre and of course, in our songs: myths and their influence on humanity.

The album title ‘Oracle’s Fury’ meaning can be found in the song titles ‘The Myths, Alive In the Mind of The Weak’. It has been thought as a whole entity where each song is a piece of the puzzle that in the end, will construct the idea behind the album. Oracle’s Fury refers to the Oracle of Delphi, which significantly influenced Greek politics, religion and culture and even on the Roman Empire. It was a factory of illusions that, as all the religions and myths of that kind, fed the weak souls hoping that something in the sky is there to protect and guide their ego.

Our latest release, ‘Oracle’s Fury’, is musically less aggressive to the previous album ‘Mass Murder Genesis’. It resembles more with our demo ‘Unchain the Wolf’. The vocals are more diverse, and the production is much better than the previous releases. Our influences come mostly from the Black, Death Metal bands of the ´90, like Mayhem, Immortal, Hypocrisy, Sepultura, Mercyful Fate, Emperor, to name just a few. We would like to experiment with different sounds on every release, which will also be heard on our next album.

We think that the instrumentation and the screaming vocals combined with the dark and nihilistic lyrics contradict society’s and religion’s ideas that create an atmosphere in which we find ourselves. One can express many emotions through black metal, may it be anger, fear, depression, rebellion. This antithesis against all the beliefs of mortals and their unreal hope is food for our egos.

Our main subjects are myths and legends of all kinds, which is why our demo ‘Unchain the Wolf’ uses elements from werewolf related legends. The latest release ‘Oracle’s fury’ is inspired from Greek mythology while the album ‘Mass Murder Genesis’ is more straightforward anti-religious themed.www.facebook.com/VokodlokOfficial