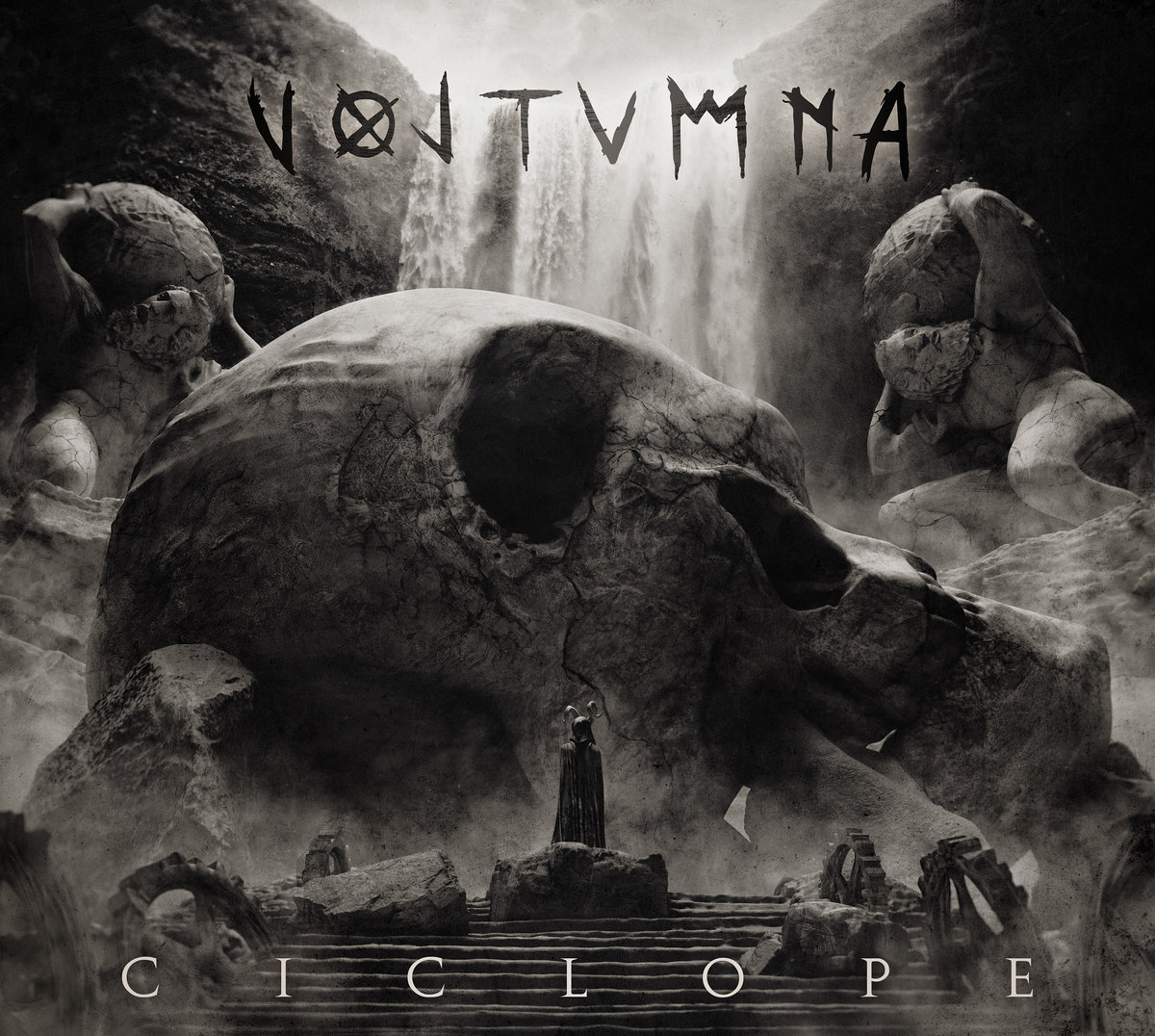 Voltumna was born in 2009 by the hands of the only original member Haruspex (guitars, vocals), today flanked by Augur Veii (drums) and the leading composer Phersu (vocals, bass, programming, production). The current power trio line-up follows esoteric knowledge and traditional heritage, which fascinates the whole band and spreads savage and ferocious creativity. A steady growth, especially in Italy, where Voltumna becomes a landmark in the extreme metal environment, but also in Europe and the United States, courtesy of previous collaborations with bands of international prestige such as Nile, Aborym, Hour Of Penance and Hideous Divinity, but also a live experience gained in major festivals worldwide.

Fueled by an ancestral binding with their Etruscan roots, the music and concept of Voltumna aren’t related to any contemporary ideological, cultural and religious movement, focusing instead on a historical and anthropological reinterpretation of the ancient wars. The Voltumna time machine welcomes on board everybody who loves the most advanced shape of extreme metal, maintaining at the same time the gaze turned to the ancient principles ​​of a glorious past. The journey promises to be brutally exciting.

We were involved completely for some months to create this new album ‘Ciclope’. We started the lyrics and the music at one time, so we did not make, as we have done in the other albums. First, the music and the lyrics, but we have tried to do it like a flow; when some concepts inspired the music, the music was perfectly arranged for a new lyric of the same concept of the entire album Ciclope. This is another reason why I think this is our best album so far; everything has been put in the right place.

If we have any obsessions? Not one in particular, but probably our most spiritual influences came from our roots, the Italic pagan religion. An ancient cosmic spiritual view. My music is one of the best part of my life; I cannot imagine something called life without this kind of music. I put all my emotions in my voice and my guitar. The best for an artist, especially during the live experience, is to let the people feel what the artist feels when playing the music, trying to bridge with the audience.