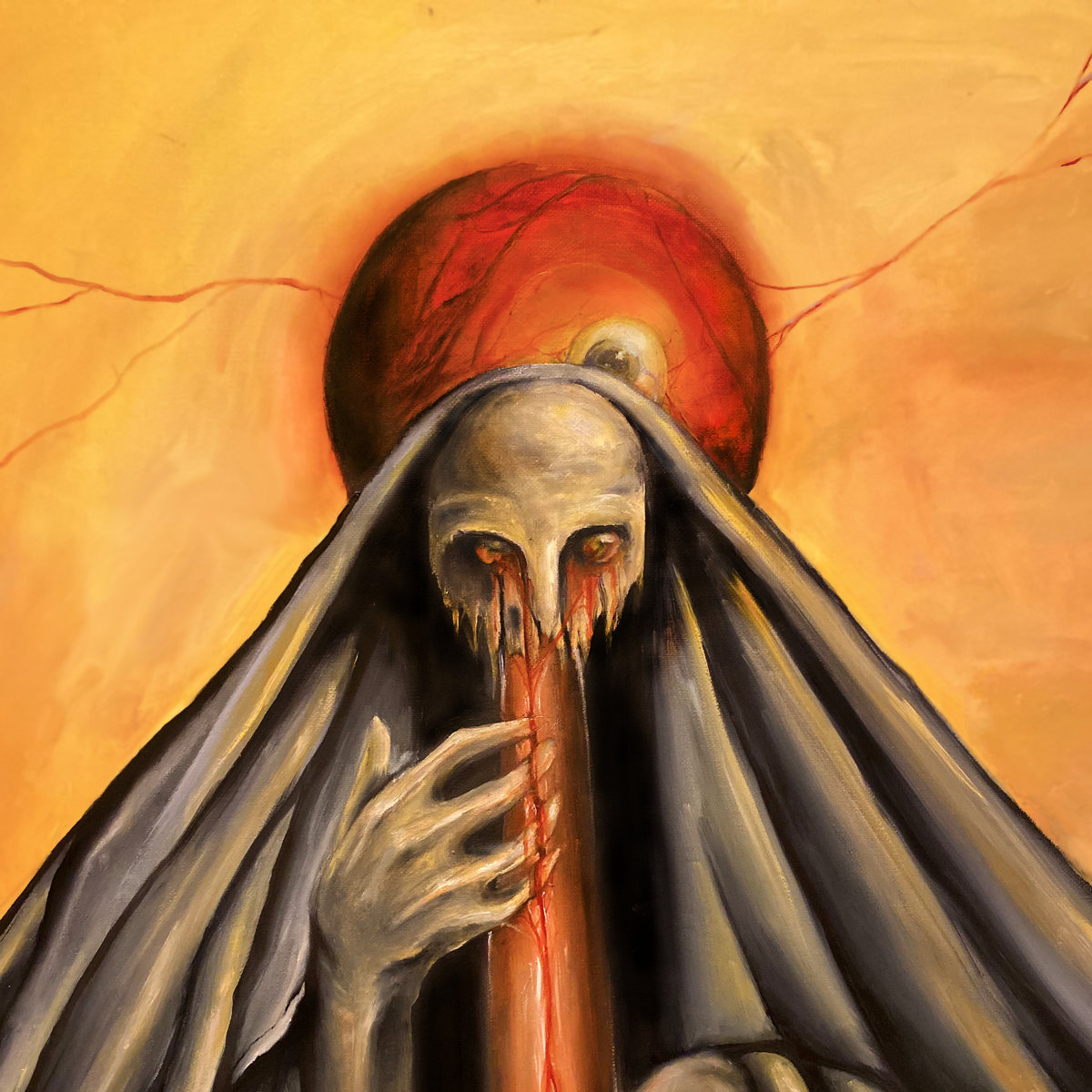 Liberation From A Brutalist Existence with Brent Ericson

Wanderer is a Minneapolis based quartet formed as a quintet in the winter of 2013. Drawing influence first from the likes of The Chariot and Norma Jean, and more recently from Converge, Trap Them, and Baptists, they create a maelstrom of heavy, agile, and uncompromising metal/hardcore hybrid. Having toured the US in support of their previous four releases, including 2016’s “Gloom Daze” released by Tilde Records, as well as having opened for bands such as The Body, Birds In Row, Yautja, and Power Trip, they released five new songs in the form of an EP, “Abandoned”. After more touring throughout the US and playing with bands like Vein, Full of Hell, Portrayal of Guilt, Harvest, and a Midwest run with Closet Witch, they entered the studio in August of 2019 to record their debut full-length album with new vocalist Dan Lee. Despite the pause on live music and touring in the spring of 2020 and the slow release process, the album “Liberation From A Brutalist Existence” was released on vinyl, cassette, and digital in June 2021.

Our record was a long process to make real. We began writing for it and then had to re-adjust when our previous vocalist Brandon left the band, and we added Dan, our current vocalist, to the band. We recorded all the tracks before the pandemic, from mid-2019 through early 2020. So we sat on the album until we felt comfortable releasing it. In that time, we also found Entelodon Records wanting to release it on vinyl. Thankfully, we got our order right before the current vinyl production backups, so that process added sometime, but not a lot. By the time we released it in June of 2021, it had been almost two years since we started recording it.

Thanks to Dan, we have a wide range of topics in our lyrics. We focus on escapism, suicide, self-reflection, dealing with abuse, and existential issues. However, many of these topics are viewed through sci-fi/horror-esque themes.

We had been a band that had been actively writing, recording, playing, and touring for almost five years by the time we began writing LFABE. We felt we had developed our sound and ability to write together to the point where it was necessary to make a full-length album. Even though it’s only 23 minutes long, we think these songs work together as a complete musical thought and need to be presented as such, even though some want to call it an EP.

I can’t speak for the individuals in the band, but we are absolutely a secular band. We write this music to fulfil ourselves and create the type of heavy music we want to hear. We all also love performing and have done hundreds of shows, but if it’s not fulfilling, we won’t play it.

I got into metal from playing Guitar Hero. I was a fan of classic rock like Led Zeppelin, but that game exposed me to how cool metal guitar is. Guitar Hero 3 has Metallica and Slayer, and I started listening to those bands because of the game. I was then exposed to Slipknot, and I began the descent into loving all things heavy until this day.

Music is important because it is a chance to feel understood, comforted, and powerful in your existence. It is entertainment in a live setting, but personally, it can mean so much to the listener. Even the most extreme, perverse sounding music can be soothing to correct people and can help them understand their world in a new way.