We are the Catalyst 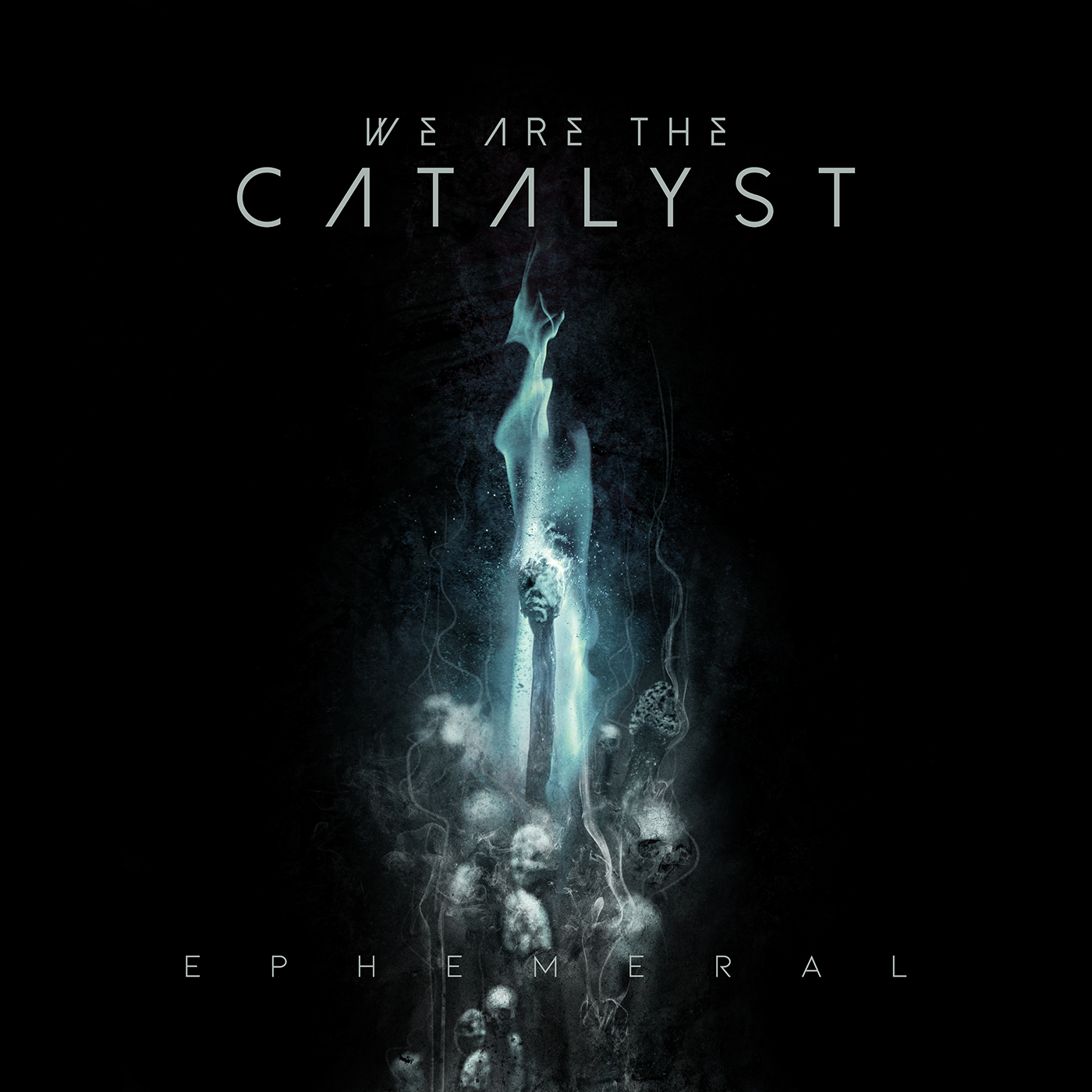 We started back in 2012 after me (Kenny) and Cat decided we no longer wanted to continue in our old band One Without, and started writing songs and testing new styles that we really hadn´t dared earlier but felt was right for us. We also incorporated more of a “message” in our lyrics than we had previously done. It was a fresh and nice new start and we quickly realized we were on to something as we got great feedback from old One Without fans and new ones as well. We started of by releasing a couple of singles, and an Ep later in 2013. We quickly followed it up in 2014 with our debut album “Monuments” and with that, we managed to tour in China and the UK in 2015, also officially bringing in our old friends from One Without, Joni Kaartinen on Bass and Håkan Strind on drums. We spent that year playing shows and festivals like Bloodstock, Planet Rockstock in the UK as well as the Strawberry festival in China. We were of course also working on the next album. We also had the joy of supporting Delain on one of their Uk shows that year. It was a blast, to say the least!

Things really moved up for us when we released our second album “Elevation’ in 2016 as we got people that worked for Spotify to take notice of us and put us on some really big official playlists, ending up with earning us more than 4 million streams since then. We got a little quiet with shows but did some festivals during this period as we immediately started working on our third album ‘Ephemeral’ that was released in February this year (2019) followed by another headline UK tour. I forgot to mention that we have basically done all of this without the backing of a label, just us and our manager with the support in some later cases by bookers. Not bad considering the results!

I was in a particularly dark hole during this period of my life, and it, of course, affects Cat as well since she and I are married and have been together since 2008, and have two daughters together. I have been struggling with anxiety, depression and such for a long time now, more than 10 years. And while all our albums have in general been about that struggle and self-improvement and some other subjects we really went hard on this subject on ‘Ephemeral’. We wanted both the lyrics and the music to try to capture the feeling of meaninglessness and darkness, but also the small sense of hope that still existed in that period for me/us.

As most people might know ‘Ephemeral’ means basically ‘something that lasts for only a short while’. We both meant it as a metaphor for us as humans and our struggles and dreams in the vastness of the universe and time, how pointless that might seem at times, but also as a metaphor for how music is consumed these days, being worked and produced for years and then released, MAYBE listened to and then almost immediately forgotten.

I want to add that I am at the point of writing this feeling very good, having found CBD oil last year and using it daily, which helps a lot and also meditating every day to overcome my bad thought-patterns. Something I would like to recommend everyone to do, even if they don´t consider themselves depressed or anxious. It really makes me feel great and I have a huge love for life and hope for the future at this point. This from a guy that last year basically wanted to die every day. Things can change. But it isn´t necessarily easy. When I look back I can´t recognize myself and can´t believe I let myself sink so deep into that hole. Mostly our lyrics are about self-improvement, depression, anxiety and such, wanting to be a light in the dark for those that feel the same way, try to show that there can be improved even in the darkest of times, but our lyrics are quite often also a social commentary on what’s going on in the world.

Almost all our artwork (except for some singles and the first EP that I made) was made by Gustavo Sazes at Abstrata and we have been working with him from back in the One Without days, so about 10 years now! He is amazing and we almost don´t brief him at all, basically showing him a few pre-production tracks and let him visualize it exactly how he wants it. And he has really out-done himself on every album, not least on ‘Ephemeral’!

When it comes to the feel of the music I´d say I love to draw inspiration from dystopian movies and series, or sci-fi or post-apocalyptic styles. I have also been very inspired by a lot of movie soundtracks and incorporated similar things in our music. It´s actually one of my goals yet to be fulfilled in music, to write the score for a big movie or series.